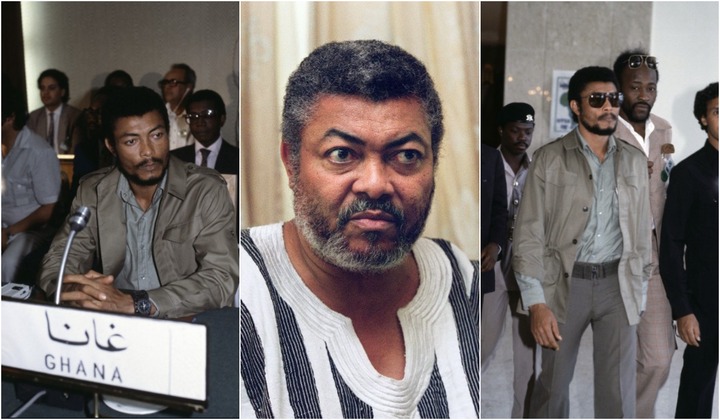 The Upper Region (East and West) was divided into two in the early 1980s under the Jerry John Rawlings administration.

Jerry John Rawlings was arguably the most charimastic Head of State to have ruled Ghana in post independence era. He was loved for his resilient stand on probity, accountability and social justice.

A historical picture of Former President Jerry John Rawlings has popped up online. The said picture is believed to have been taken in 1979. It was taken at Bawku Community Centre when the the former President of the Republic of Ghana visited that town.

According to historical evidence, Former President Jerry John Rawlings persuaded two rival chiefs to shake hands on that day in the full glare of the public to signify peace.The two rival chiefs were Naaba Abugrago Azorka I and Naaba Zangbego Tampuri. 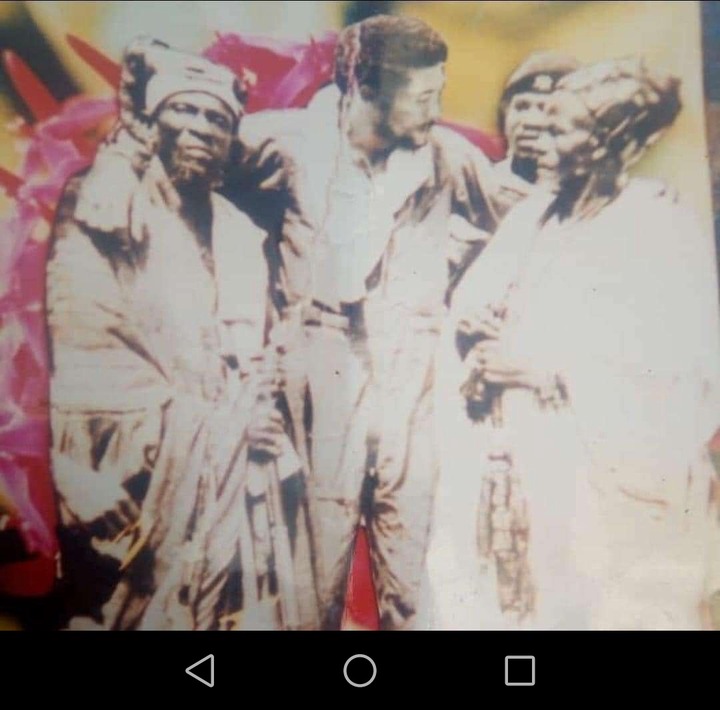 The late Leader had visited Bawku for the first time after he became the Head of State of Ghana through the June 4th 1979 coup d'etat.

Naaba Abugrago Azorka I flanked the right side while Naaba Tampuri stood on the left hand side of the Former Commander in Chief of the Ghana Armed Forces in the forty-two year-old picture. 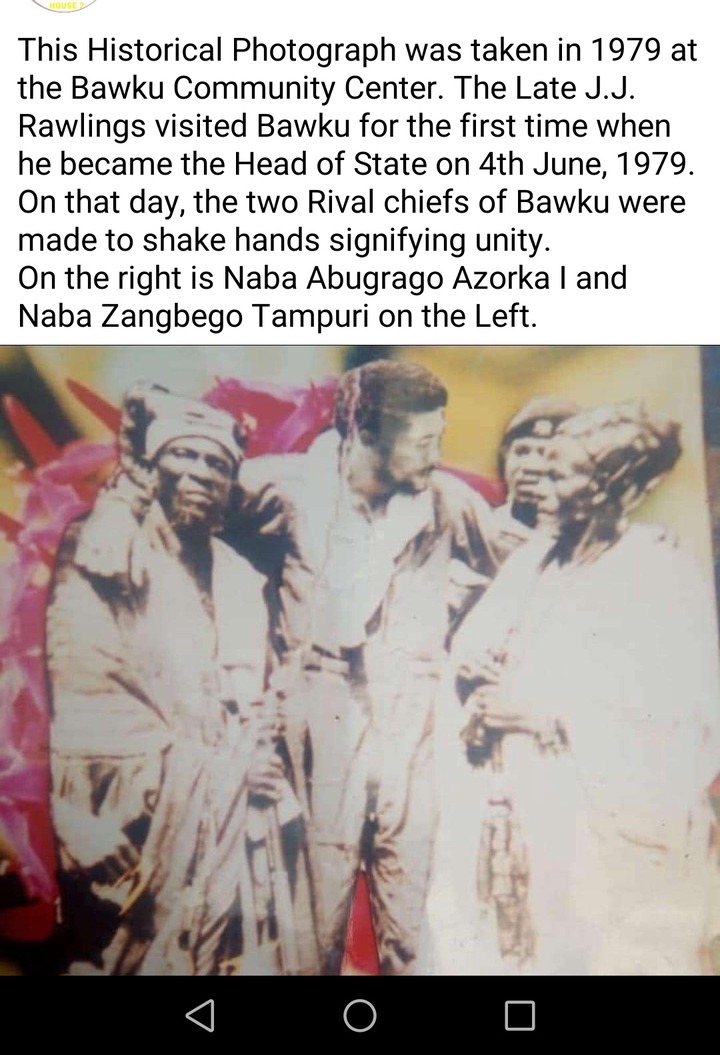