The Truth About Titanic Has Been Revealed

By Teckmo (self media writer) | 1 month ago

The truth that has been buried for over one hundred years. 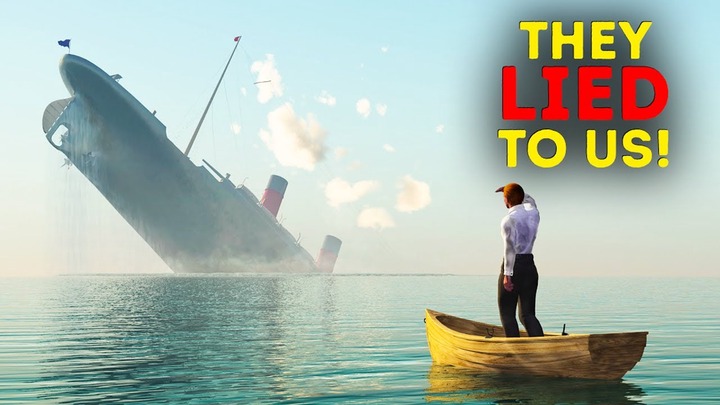 By 2:20 a.m. in the early morning of April 15th, the biggest ship of its time had completely disappeared under the ice-cold surface of the Atlantic Ocean. The Titanic took more than 1,500 lives with it as it sank to its watery grave. 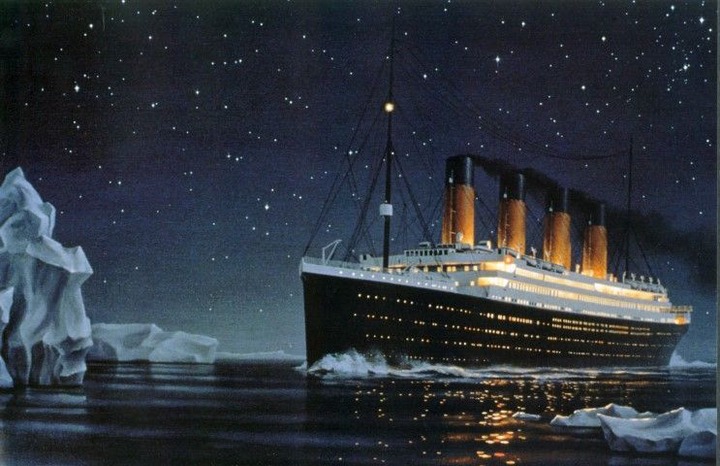 Two government investigations conducted immediately after the disaster agreed it was the iceberg, not any weakness in the ship itself, that caused the Titanic to sink. Both inquiries concluded the vessel had gone to the bottom intact. Blame for the incident fell on the ship's deceased captain, E. J. Smith, who was condemned for racing at 22 knots through a known ice field in the dark waters off the coast of Newfoundland. The case of the Titanic was considered closed.

But lingering questions about what might have sunk the seemingly indestructible ship never completely disappeared. In 1985, when oceanographer Robert Ballard, after years of searching, finally located the ship's remains 2.5 miles down on the ocean bottom, he discovered that it had, in fact, broken in two on the surface before sinking. His findings made the Titanic rise again in the public imagination. Why had it cracked, experts wondered? If the official inquiries were wrong, was the invincible Titanic weak? A few years after Ballard discovered the wreck, the first pieces of the ship were brought to the surface, raising even more eyebrows when they seemed to offer physical evidence that low-quality steel might have caused the disaster. In 1997, James Cameron's film Titanic, largely mirroring the scientific consensus at the time, seared Titanic's terrifying last moments, with its stern soaring high into the air before it cracked in two and disappeared, into popular memory. 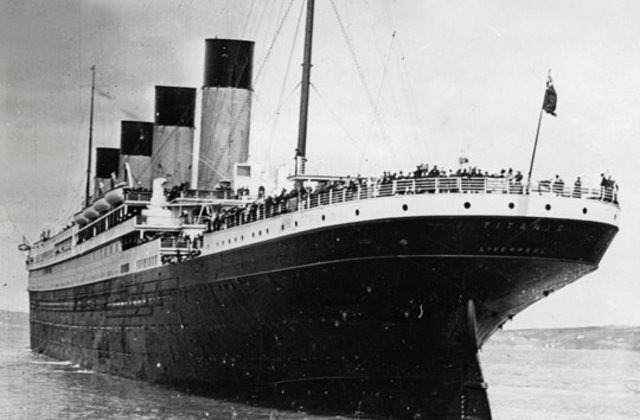 More than 70 years passed before scientists were able to study the first physical evidence of the wreck. As luck would have it, the first piece of steel pulled up from the bottom seemed to put an end to the mystery. When the steel was placed in ice water and hit with a hammer, it shattered. For much of the 1990s, scientists thought this "brittle" steel was responsible for the massive flooding. Only recently has testing on other, bigger pieces of the ship disproved this theory. The original piece, scientists discovered, had been unusually weak, while the rest of Titanic's steel passed the tests. "We know now there was nothing wrong with the steel," says William Garzke, chairman of a forensics panel formed by the Society of Naval Architects and Marine Engineers to investigate the wreck.

When Roger Long, a naval architect hired to accompany the expedition, began analyzing the edges of the hull pieces, he came to a surprising conclusion. It was impossible, he believed, for the ship to have broken up the way experts for two decades believed it did, with the stern rising up to a 45-degree angle before the ship's hull split. "There are a lot of very contradictory things you can see in the pieces," he says. "But the only scenario I could come up with to explain all of the contradictions was that the ship broke at a very shallow angle." Close examination of the pieces showed that they had been interrupted in the middle of tearing apart—a sign, Long says, that the ship was still at a low-enough angle (he estimates only 11 degrees) that its stern could regain buoyancy as it began to crack. If the back of the ship had been raised out of the water at a 45-degree angle, as depicted in Cameron's movie, once the stern tore off, nothing would have stopped it, and the hull pieces would have torn in two.

Content created and supplied by: Teckmo (via Opera News )

Beautiful And Confident Girls Show Off Their Melons And Bumps Online. Checkout The Images Below

VIDEO: Gay Man Cries Uncontrollable As He Finally Got The Opportunity To Marry A Man Of His Dream