Prempeh College's Founder And Other Facts About Him (photos)

By LILVITAL (self meida writer) | 11 days

Asantehene Prempeh II of the Ashanti was born at Kumasi, Ghana's capital, in the year 1892. When the British kidnapped and deported his uncle, Prempeh I (the 13th Asantehene), his maternal grandmother, queen Nana Yaa Akyaa, and other family members to the Seychelles Islands in 1896, he was four years old.

Prempeh I returned from exile in 1924 and died in May 1931, after which Otumfuo Prempeh II was elected as his successor; nevertheless, he was only elected as Kumasihene, not Asantehene.

After much work on his part, the colonial authorities granted Prempeh II the title of Asantehene in 1935.

Prempeh II was a driving force behind the establishment of Prempeh College, a prominent all-boys residential school in Kumasi, Ashanti, in 1949.

He also donated a huge piece of land to the Kwame Nkrumah University of Science and Technology (KNUST), which honored him with an honorary Doctor of Science degree in 1969. 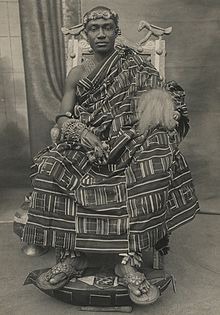 He was elected as the first President of the National House of Chiefs in October 1969, and was assigned to the Council of State shortly after. 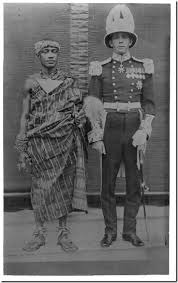 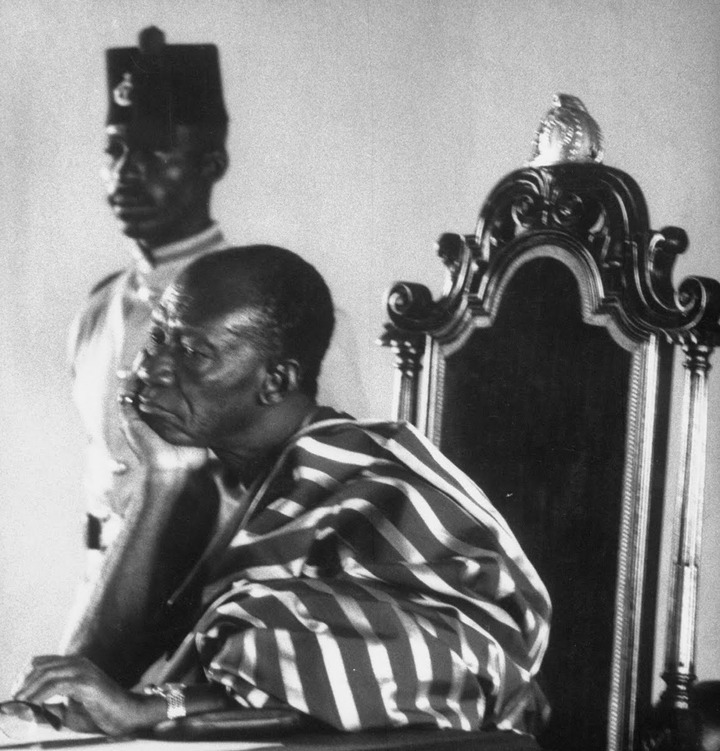 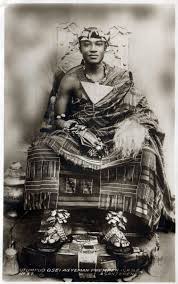 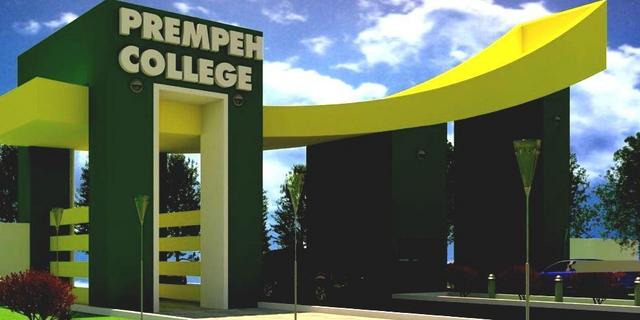