In 1787, Senzangakhona, the young chief of the Zulu which derived it's name from one of the Malandela's quarrelsome sons, fathered a son out of wedlock, Shaka. 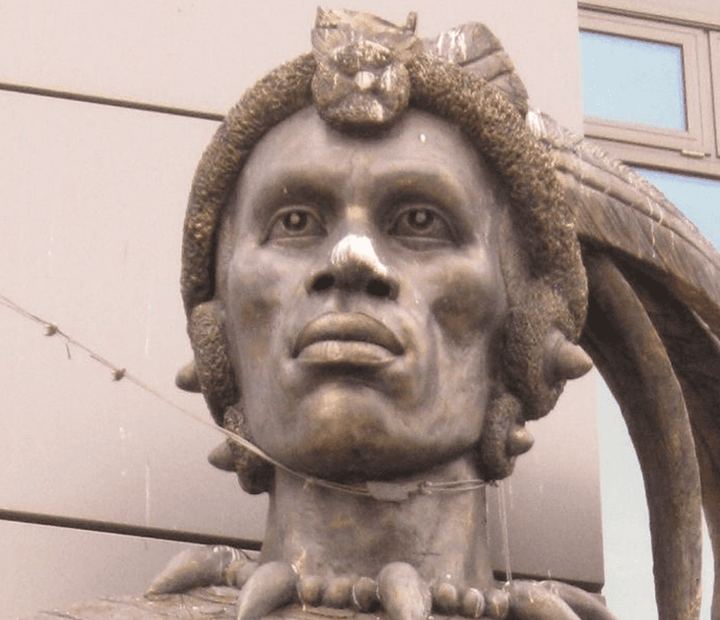 Shake after serving a number of years in Dingiswayo's army, where he excelled as a military tactician and officer, Shaka became the Zulu chief after his father's death. At that time the Zulus were small group of possibly 1500 people, which Shaka was determined to build into major force in political development of the subcontinent.

From the handful of men Shaka had available, he created the beginning of what would be become army which, over a period of 12 years he formed into a formidable fighting force, which came to eventually included the armies of formerly independent neighboring groups. 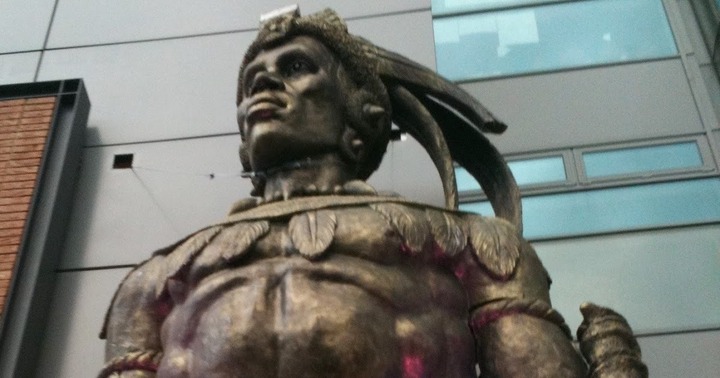 In doing so he transformed his small chiefdom into the mighty Zulu nation.

In 1828 Shaka was assassinated by his half- brothers, Dingane and Mhlangana. After bitter squabbling between the two brothers and their supporters, Dingane gained the upper hand and took over the leadership of the Zulu empire. Dingane lacked the military genius of Shaka and the leadership qualities require to hold his empire together and so the edifice that Shaka had created began to crumble. Rebel chief broke away and Dingane did not have the ability to force them back 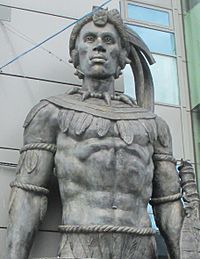