By Gist.vibes (self meida writer) | 1 months 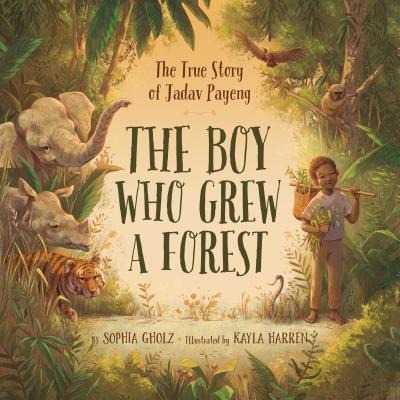 Some argue that changing the world is difficult for one person. The protagonist of today's tale, on the other hand, wanted to prove everyone wrong. 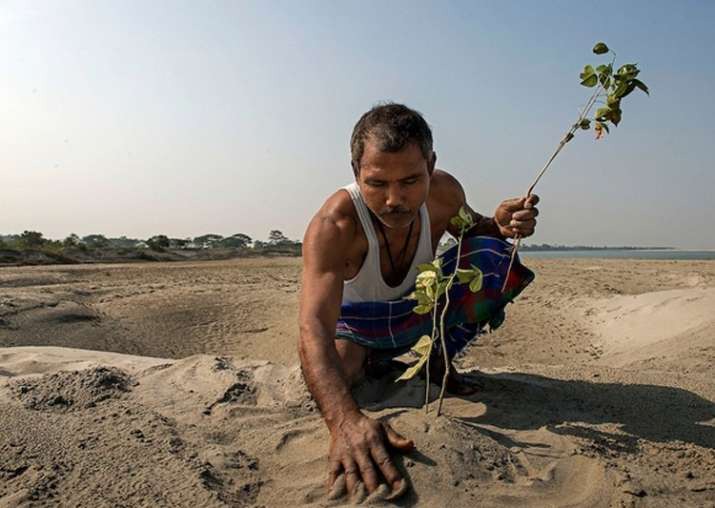 Let me now transport you to India in the past. With an area of 1100 square kilometers, the Indian Ocean island of Majuli on the Brahmaputra was once the world's largest island (a true story). In 1999, the city was washed away by a massive flood, killing many animals and trees. In the midst of this tragedy, a 16-year-old boy named Jadav Payeng believed that the poor animals might have been saved if there had been some trees nearby. He began to consider how he could keep this from happening again, and he devised a fruitful strategy. Near the village of Jorhat, he planted some trees. The boy sought assistance from the government, but they declined to help him because his proposals were rejected. 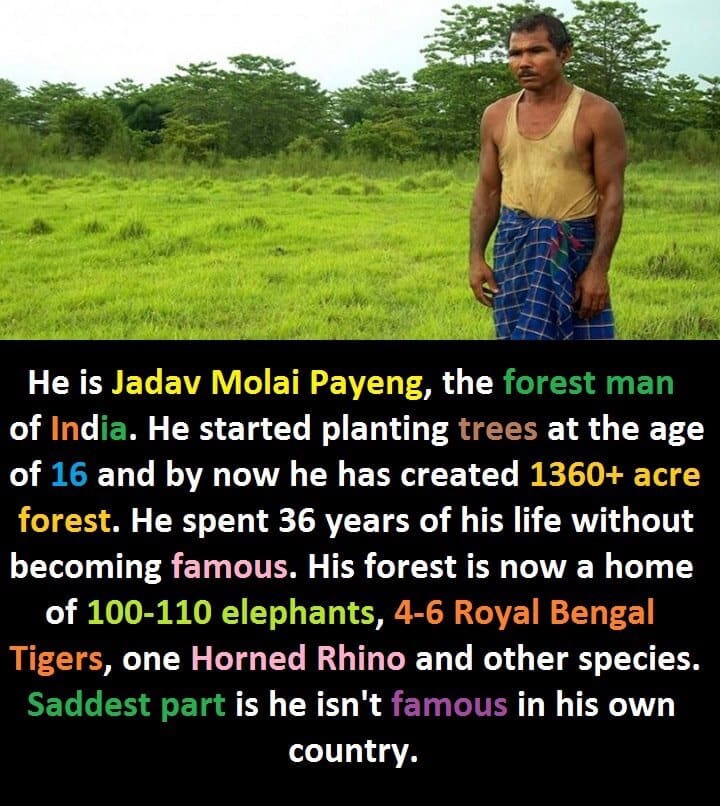 Jadav was determined to save his community and the animals in the area, so he decided to plant the trees on his own. Despite his assurances that nothing would come of it, he planted the first 20 Bamboo seedlings. Fortunately for him, his Bamboos grew, signaling the start of his missions. Year after year, he continued to plant more and more seedlings on the sandy beach. And the once-sandy desert gradually transforms into a lush green oasis. After seeing Jadav's plans come to fruition a few years ago, the authorities apologised to him and also offered their assistance. During their collaboration, they were able to plant more than 200 hectares of land. 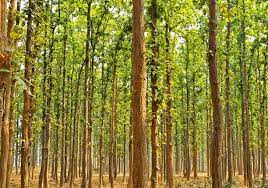 The forest was named after its caretaker, and it now covers over 560 hectares. Jadav, his wife, and their tree children live in the forest.

These are some images of Jadav's massive and beautiful forest that he planted in the previously barren land: 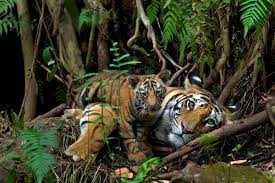 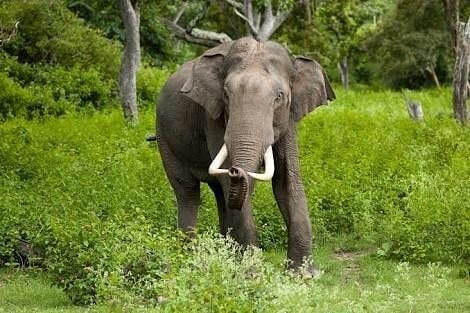 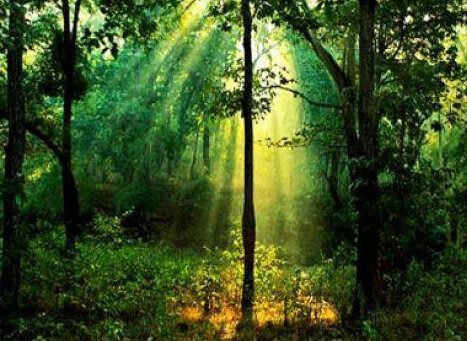 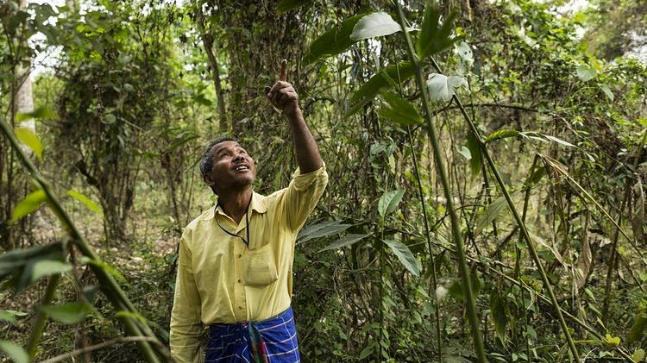 Jadav has received a host of awards as a result of his courage and hard work, including the "fourth highest civilian award in India." He has transformed a desolate landscape into a forested area that bears his name. Jadav continues to plant trees on a daily basis.

What are your views on this? In the comment section below, please leave your thoughts and do not forget to press the button to receive more content from us.