The Unfairness Of Ghana's History

For most Ghanaians, Asante first appears in the independence struggle in the form of the National Liberation Movement (NLM). And that appearance is also interpreted to mean Asante trying to work against the then Nkrumah-led independence movement. So, given how our political history is taught, both from a "Big Six" perspective and a Gold Coast Colony perspective, you don't find Asante in the picture until the NLM(National Liberation Movement) appears on the scene. 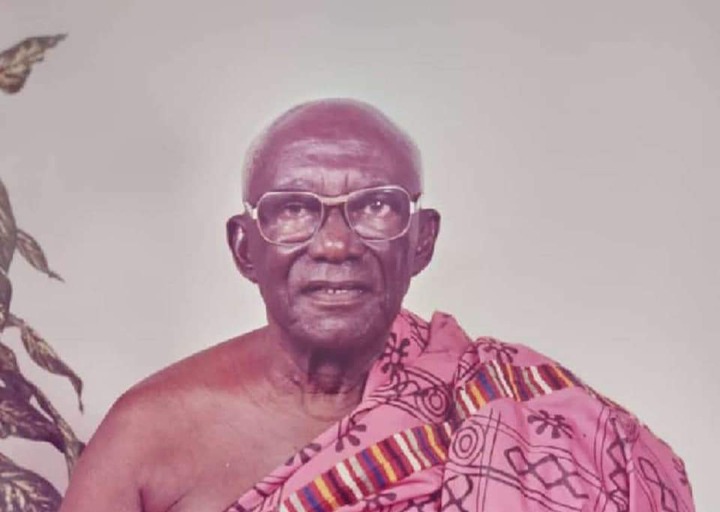 This is where a curious student of history would ask searching questions and seek answers. Why would Asante, the only ones that fought wars to resist colonization by the British, apparently "sit on the fence" when it came time to fight for independence?

Nobody asks what was going in the other parts of the Gold Coast outside the Gold Coast Colony during the pre-Second World War period. It is not taught in our schools. You'll have to read McCaskie and others to begin to fill in that void. 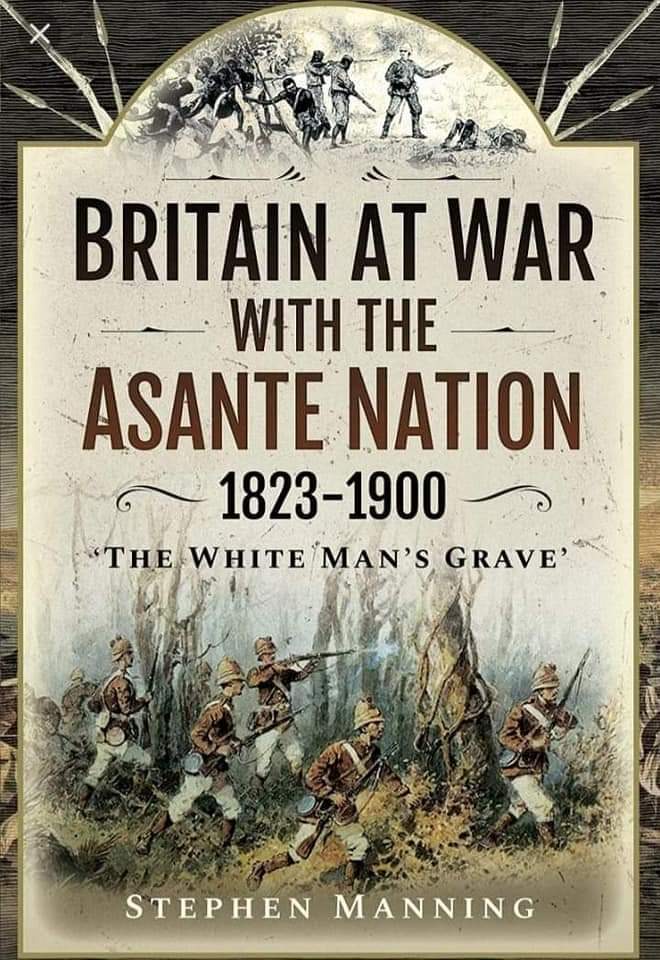 And when it comes to the NLM, again all the conventional history tells us is that they were opposed to Nkrumah and wanted "ma te me ho". There is no critical analysis of why Asantes, most of whom started off in the 1950s as CPP, later rallied behind the NLM.

The history tells us why Nkrumah broke away from the UGCC to form the CPP. But we are not taught why the Victor Owusus and RR Amponsahs and other Asante left the CPP to make common cause with the NLM or other anti-Nkrumah formations. No attempt to critically analyse and understand the rationale for the NLM's emergence.

As long as they opposed Nkrumah, and because Nkrumah is the hero of our independence story, then the NLM must be anti-independence, so goes the conventional logic. Again, leading to a grotesque distortion of Ghana's political history?

We don't like asking critical questions. Why would Asante (under Prempeh II) agree to join the Gold Coast Legislative Council for the first time in 1946 (under the Burns Constitution), knowing the constitutional implications of that move, only to demand "ma te me ho" in 1953 or thereabouts?

Who was taking a principled stance over material issues and interests and who wasn't in relation to the emergence of the NLM? Was it about tribalism or what it about something else? Why didn't it emerge in 1949, just when Nkrumah's CPP was formed? 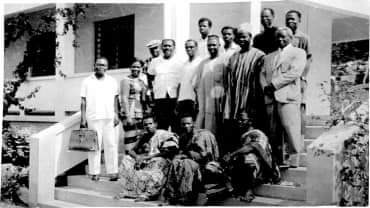 Part of the blame for these historical distortions lies, of course, in the very intentionally politicized framing of our history, initially from a British colonial perspective, and in the post-war period from an Nkrumahist perspective.

You should read Richard Wright's "Black Power" (1954), which documents the famous black American writer's first ever journey to Africa, and specifically to the Gold Coast, to understand just how distorted a picture of Asante Nkrumah had painted to the world. But I also think our own Ghanaian historians and chroniclers of our post-colonization and decolonization history have done a rather shoddy job of it.

In place of a critical, comprehensive historiography, one that looks outside the Gold Coast Colony and goes beyond the conventional wisdom shaped by politicians, we have been fed a history centered on slogans and newspaper headlines: "Self Government Now" (which Nkrumah's CPP coined for tactical advantage once he left the UGCC, whose slogan was "Self Government in the shortest possible time"); "Big Six"; "Mate me ho". We take these slogans literally and build mountains of historical distortions on top of them.