Some Gorgeous Historical Buildings in Africa. 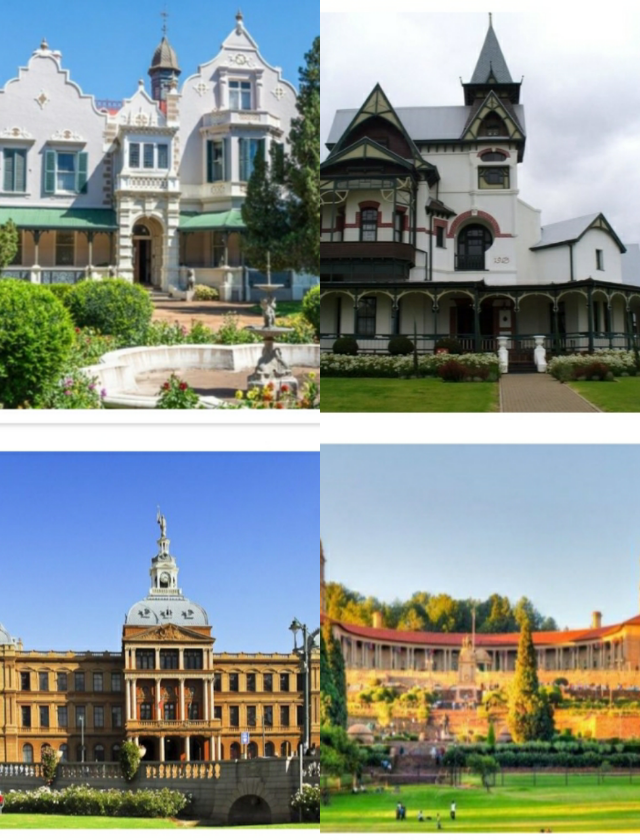 South Africa is a large country located just at the southern tip of the African continent. Countries in the Black Continent also have a long history from the British and Dutch colonial times, to be able to bring down the apartheid political system in that country. Suspected of that, this country also has a myriad of interesting historical relics that can be visited, especially in the capital of Pretoria.

However, for those of you who like to travel history while witnessing the uniqueness in Pretoria, then consider some information on the historical buildings in South Africa below.

The Union Buildings is one of the popular landmarks in Pretoria or South Africa, because it is a residence and presidential office. This magnificent building is located in Meintjieskop, Pretoria which is on a hill, so that you can see an exotic view of the city, accompanied by a very wide park in front of it. While this palace has been built since 1910 and has a mixed architectural form between Dutch, Renaissance, English and Neoclassical styles. 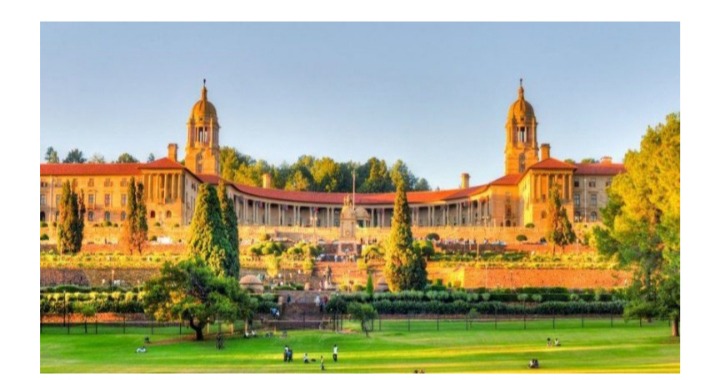 This place has also become a favorite destination for tourists to witness the beauty of the building. As well as being able to enjoy the atmosphere of the surrounding park which is interesting and there are various monuments. 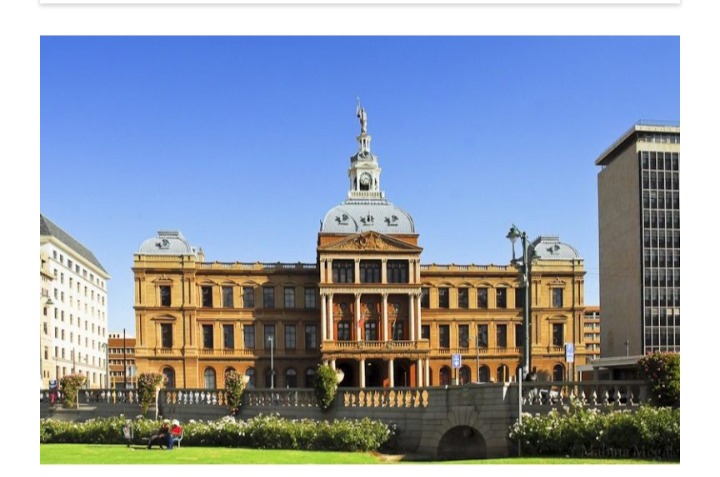 Ou Raadsaal is a historic building in Pretoria located south of Church Square, located in the city center. This building has been established since 1891, designed by a Dutch architect named Sytze Wierda. The architectural form of this building is very interesting in the Renaissance style and this building is also one of the cultural heritage buildings protected by the local government. 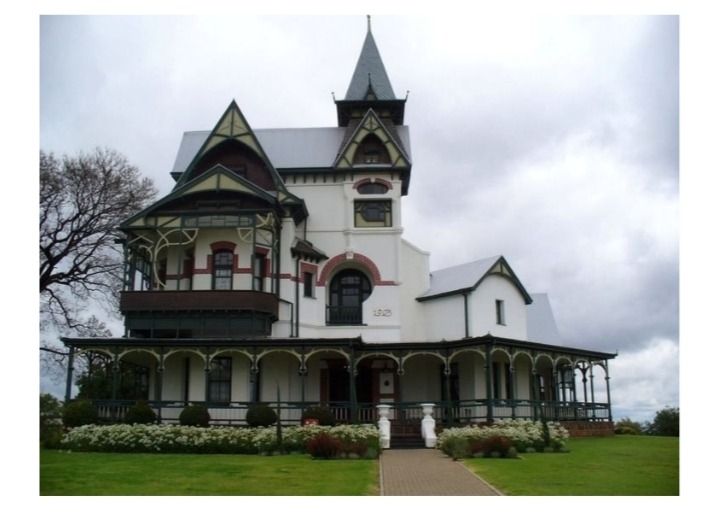 Erasmus Castle is one of the historic buildings in Pretoria in the southeast, precisely in an area called Erasmuskloof. This mansion house became a famous building in Pretoria and became a landmark because of its very unique shape. In addition, this house is used as a horror tour because there are many sightings and there are strange sounds at night around the area inside and outside the house.

Then there is Melrose House which is an ancient house which is also used as a museum and is located in Burger Parks, Pretoria. Building the house which was founded in 1886 became a historic place after being used as the main office of British troops during the Second Boer War. And then used as a place for the Vereeniging Agreement, which ended the war between South Africa and Britain. 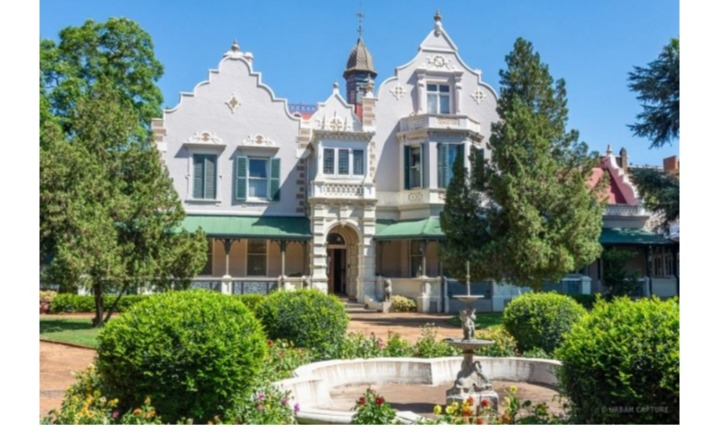 This house is very unique that has a transitional style of architecture during the Edward and Victoria. This place also keeps various kinds of relics when the agreement is still intact until now.