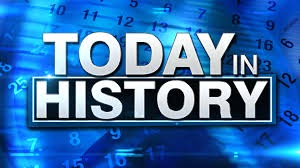 24th June 2022 is a beautiful brand new day. We expect that the day will bring as much hope and joy as we anticipate.

This day also makes us reminisce some good and bad junctures in the history of the world and Ghana.

Today commemorates the birthdays of some celebrities in the world, today marks the 35th birthday of Lionel Messi, he is arguably the greatest footballer to ever grace and played football in the World, the Greatest of All of the time (GOAT)has won One (1) World Cup Golden Ball, three(3) UEFA Player of the Year, Six(6) World Player of the year and he has also been selected 14 times into the FIFPro World XI. He busted into greatness because of how he helped Barcelona from 2009 to dominate world football for about a decade before leaving them for PSG 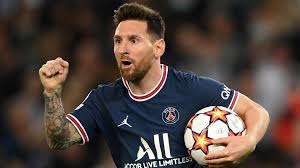 Juan Roman Riquelme, an Argentinan megastar is also celebrating his 48th birthday, he is also referred to as the “Second inventor of Football”, the typical Argentinian Number 10 who was skilful and played for Barcelona and many other great clubs before he retires 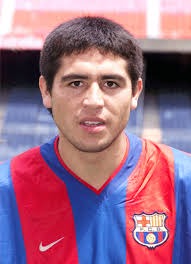 Jack Dempsey a boxer, Herbert Kitchener of 1st Earl Kitchener and Robert Dudley of 1st Earl of Leicester all famous personality who commemorates today as their birthday.

Today also commemorate the 40 years when Boeing 747 of the British Airways Jumbo experiences a sudden total engine failure when the pilot flew into the cloud of ash from a volcano reaction from the Mount Galunggung shutting all four engines of the plane, the plane crew succeeded in restarting the engine and landed in Jakarta

Another event that occurred on 24 June was The Berlin Blockade during World War II. the Soviet Union blocked all access to Berlin. This was the first international dilemma in the world war ,this marks today the 74th year

This day also brings us sad memory as we remember idols who died on 24 June. 22 years ago today Argentinian singer-songwriter Rodrigo passed on, and Jackie Gleason American actor and singer died 35 years ago today

On this day Grover Cleveland, the 22nd president of the United States died today marks the 114th year of his death

Former Emperor of China Hongwu founder of the Ming Dynasty and Edward de Vere, 17th Earl of Oxford the English courtier all died on the 24 June.

In Ghana Monica, Amekoafia died on 24 June 30 years today. she was the winner of the first Miss Ghana Competition in 1957, among many contestants she was contestant number 9 and it believes to be the myth behind Ewe described as Number 9