Forts and Castles in Ghana.

HiGhana has the most colonial forts and Castles in Africa. This is because,Ghana is rich in natural resources such as gold,diamond etc. This attracted the Europeans to trade with the local people for the precious stones.

A Castle is a large building built In the past by rulers to protect the people from attack.

The Portuguese were the first European country to come to the Gold coast(GHANA). They arrived in 1471 and built the castle in 1482 . They named it Sao jorge da mina ( St. George of the Mine). It was used as a trading post for goods. The Dutch took over the Portuguese in 1642 when they lost control to the British in 1872.

The cape coast castle is located in cape coast in the Central region of Ghana. It was also built by the swedes for trading in timber and gold. The castle was later used to transport slaves in the trans-Atlantic slave trade. The building was put up by Hendrik Caeloff for the Swedish Africa company. The building was built in 1653 and named Carolusborg after the king of Sweden, King Charles X. 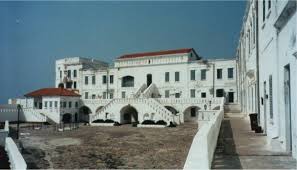 This fort is located in Accra, Ghana. It was built as a simple structure in 1642 by the Dutch(Holland). 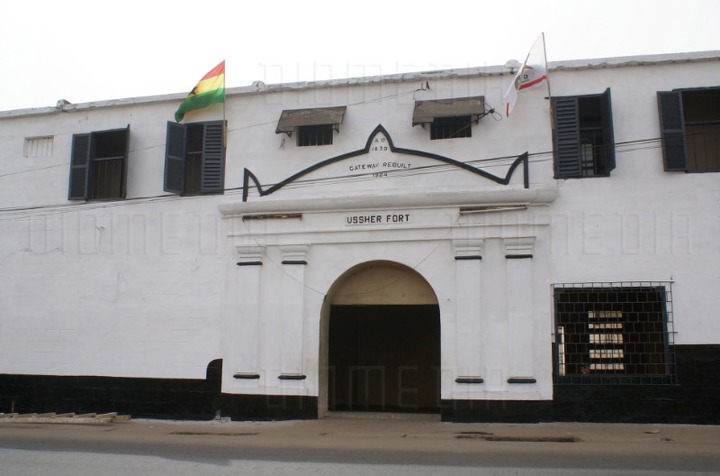 Content created and supplied by: baccase111 (via Opera News )