By MEDIATRUTH (self meida writer) | 25 days

Amlimatsitsi is the Art of displaying supernatural powers among the Ewe people by the High Priests or men and women with supernatural powers. It is an ancient Art used for both entertainment during celebrations as well as for War or in times of trouble. 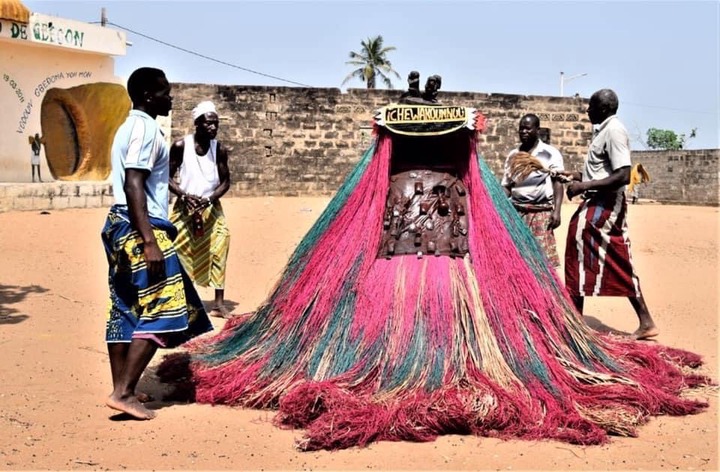 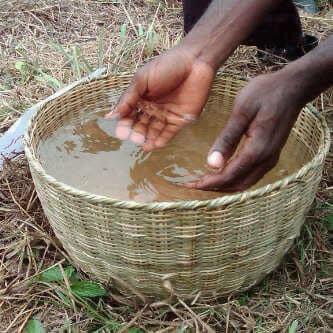 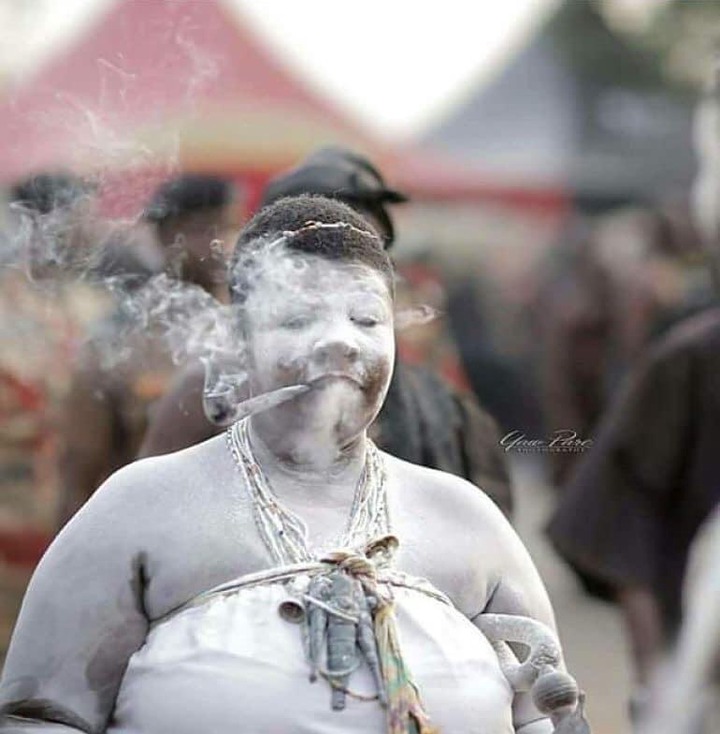 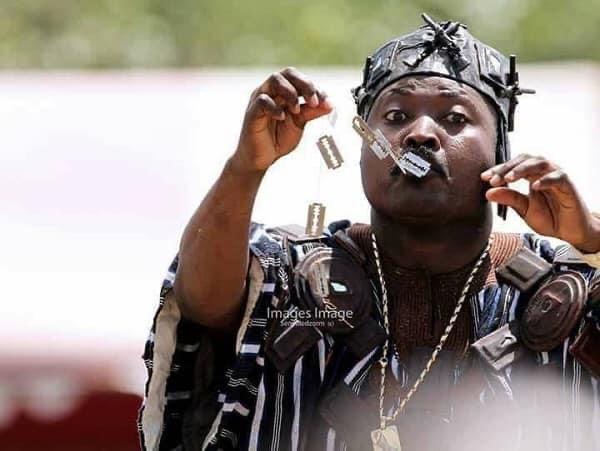 to their present location, and they also used Amlimatsitsi as a source of entertainment like we have “magic shows” and also to “show off” their powers. They could varnish into thin air which is called “zigidodo”, cut themselves with sharp cutlass and it won’t even scratch them and a lot more.

The Anlo people perform “Amlimatsitsi” every Hogbetsotso and one of the main supernatural performances you can see is “Preparing a meal with a single burning firewood for a lot of people to eat”. This is to reiterate the power behind their slogan “Anlo kotsiklolo, naketi deka nor dzome binu” which means “Anlo the unified state, a single firewood stick is able to prepare a meal”. This saying is to mean that a single Anlo man can perform the task of many.

Stories of Amlimatsitsi has been part of the Ewe oral history with the deeds of people with unbelievable supernatural powers like Torgbui Tsali being renowned among them.

Some of the stories include how Torgbui Tsali planted maize, ordered the rain to fall on it and harvested it the same day. And how he was seen riding at the back of a crocodile after they tried to drown him with heavy rocks among others.(Would tell you the Tsali story in details another time).

One popular one which I have seen is fetching water in a basket with numerous holes yet the water stays in.

“Okomfo Anokye” charming the Golden stool from the skies is a typical example of Amlimatsitsi and we have a lot of such examples to give in the Anloland. Reason it has been argued with so many oral history accounts that Okomfo Anokye is indeed an Ewe man named “Tsala Etsey Akplormada” who is the Twin brother of the famous Torgbui Tsali.

Hope to see you at the next Hogbetsotso so you can experience the Art of “Amlimatsitsi”.

Content created and supplied by: MEDIATRUTH (via Opera News )