The first tribe in Ghana to defeat the British in a war before any other tribe, this is how they won

By Informative-news (self meida writer) | 25 days

Every tribe in Ghana has is historical backgrounds and stories preserved for several centuries to inform and educate their younger offsprings who in turn will inculcate and spread it the following generations to be born. 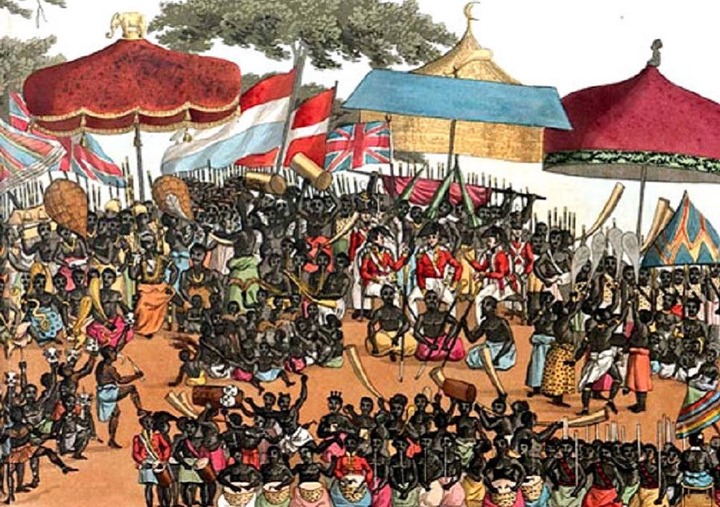 Each tribe in Ghana boost of its prowess but just as the saying goes all fingers are not the same hence all tribes cannot be equal in terms of power, culture , wealth and population.

The Independence story of Ghana cannot be told without crediting some powerful tribes who fought hand in hand through the blood and tool of their forefathers in making this great nation what it is today. 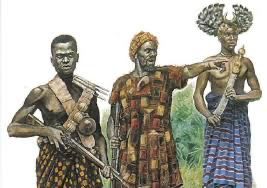 About 2 centuries ago the ashanti kingdom led by the great, night and powerful king Osei tutu bonsu Kwame Asibe defeated the British in the war of nsamako which was fought in the ashanti empire which is now present day ashanti region.

The British led by the then Alexander Gordon lain underestimated the traditional hand made weapons which were predominantly axes,clubs,spears and bows with arrows accompanied with african war songs and chants of moral. On the 21st of January 1824 the British won the war and killed Sir Alexander Gordon Alain in the process which marked the beginning of the four Anglo ashanti wars and the final war for the prestigious golden stool which now lies peacefully in the Otumfuo’s Palace in Kumasi today. 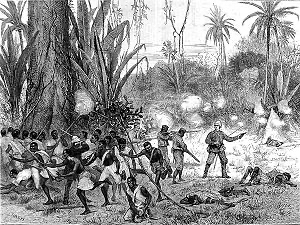 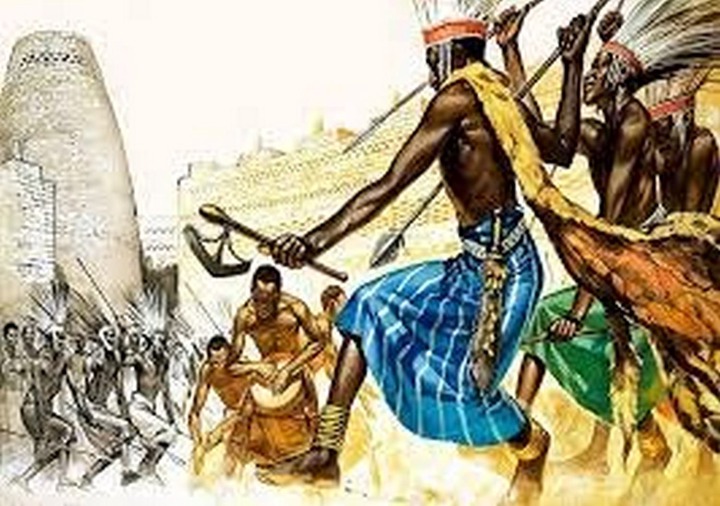 Till today the maintain their beautiful and rich culture blessed with enormous mineral resources and vast fertile lands for both local crops and cash crops plantations.

Between Patricia Amoah, Pamela Watera And Joyce Addo, Who Is More Endowed With Boobs? See Pictures