History-After Been Built In 1894, Attended By The Queen, Rare Photo Of Holy Trinity In Accra Emerge

By Zionthefighterexclusives (self meida writer) | 27 days 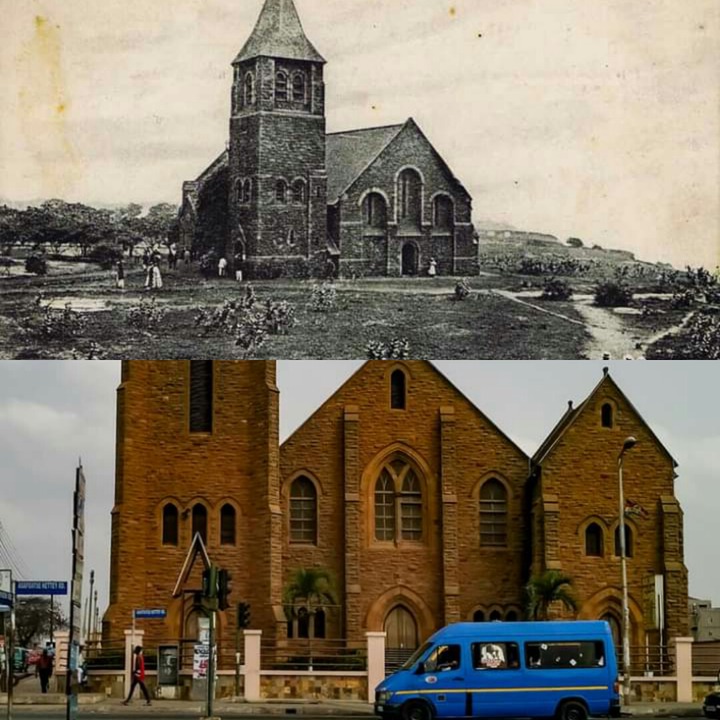 The holy Trinity cathedral of Accra was completed in the year 1894. The ancient architectural relic is part of the Anglican diocese church of West Africa. The founding of the cathedral was done by the British colonial government and dignitaries from the British setup fellowship at this church.

Designed by Aston Webb, the magnificent building has been honored by the Prince of Wales, Queen Elizabeth and Prince Philip who worshipped there thereby making it famous. It attained a full cathedral status in the year 1949. Situated at the high street in Accra, it is close to the sea in usher town of Accra. 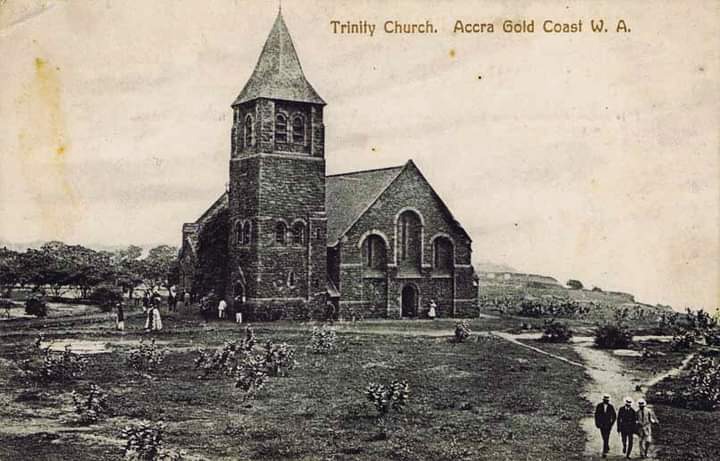 Jamestown and Usshertown are the oldest districts in the city of Accra, Ghana and emerged as communities around the 17th century British James Fort and Dutch Ussher Fort on the Gulf of Guinea coast. These districts were heavily developed by the end of the 19th century, and following the rapid growth of the city during the 20th century, they became areas of a dense mixture of commercial and residential use. 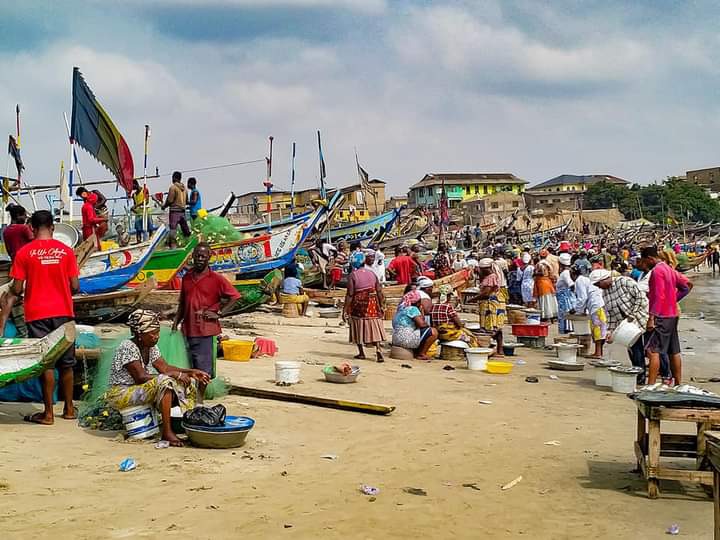 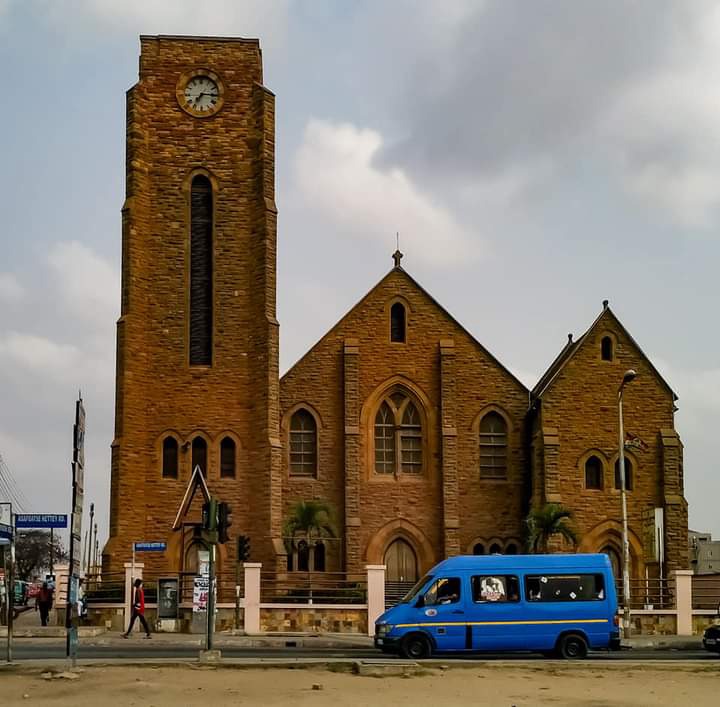 Today, both Jamestown and Usshertown remain fishing communities inhabited primarily by the Ga. Although in a state of decay following years of neglect by subsequent governments, the districts are popular tourist destinations for those seeking to see the remnants of Accra's colonial past. It is supposed to be the poorest part of Accra. James Fort used the native people as slaves. 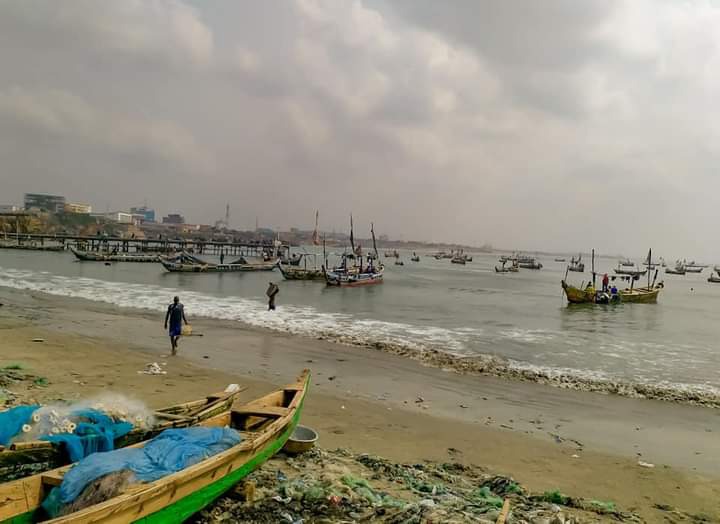 4 Funny Things Girls Do When Their Period Is Late