On Sunday, the Horniman Museum in London announced that it would return many of the artifacts that British soldiers had stolen in Nigeria, including 12 of the renowned Benin Bronzes. 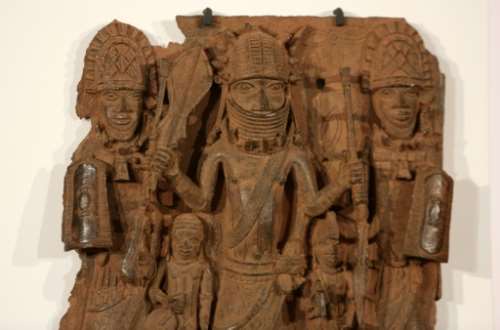 Ownership of 72 items that were taken from Benin City under duress during the British military invasion in February 1897 will be transferred to the Nigerian government, according to a statement from the museum.

"Twelve brass plaques, also referred to as Benin bronzes, are part of the collection. Other items include an altar piece made of brass featuring a cockerel, ivory and brass ceremonial objects, brass bells, commonplace items like fans and baskets, and a key "to the king's palace," "It stated.

Numerous Benin Bronzes from Nigeria, which date from the 16th to the 18th century, were stolen from the palace of the former Benin Kingdom and are now displayed in museums all over the US and Europe.

Nigeria, which has been negotiating their return, intends to house the bronzes, some of the most renowned pieces of African art, in a museum that will be built in Benin City, in the southern Edo state.

The museum cited Eve Salomon, Chair of the Trustees of the Horniman Museum and Gardens, as saying, "The evidence is very clear that these objects were acquired through force, and external consultation supported our view that it is both moral and appropriate to return their ownership to Nigeria."

Abba Tijani, the chairman of Nigeria's National Commission for Museums and Monuments, applauded the choice and expressed his excitement for "a fruitful discussion on loan agreements and collaborations." 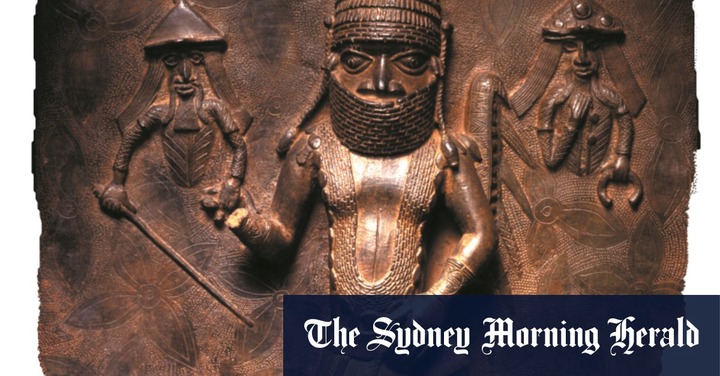 In addition to Britain, other European nations have requested the return of lost treasures, including France, Belgium, the Netherlands, and Germany.

According to experts, between 85% and 90% of African cultural artifacts have been removed from the continent.

The largest effort to date by a European nation to return looted artworks was made on July 1 when Germany signed an agreement to start returning hundreds of Benin Bronzes to Nigeria.

Around 1,100 of the artifacts are present in Germany, distributed among about 20 museums.