The history of the Ewes

By GanyoEdem (self media writer) | 10 months ago 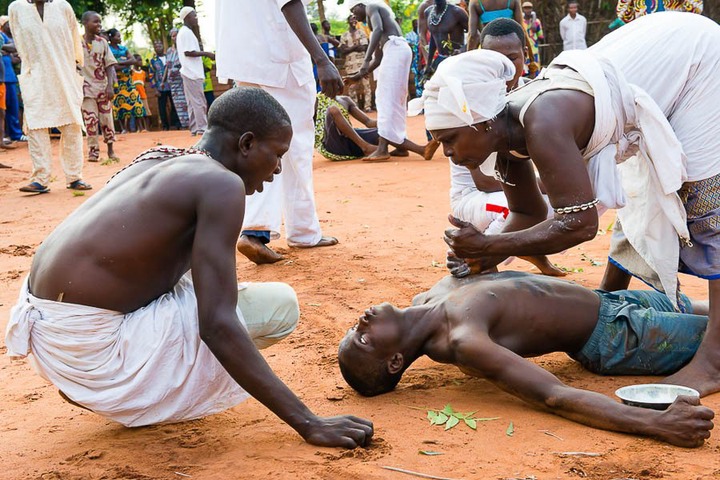 The Ewe speaking people who origanally migrated from Notsie (located in the Republic of Togo) in the 17th century, fleeing from the tyrannical rule of Togbe Agorkorli (King Ago Akoli.

It seems to be generally accepted that the Ewe migrated from a place called Kotu or Amedzowe, somewhere east of the Niger around the 13th century. When they arrived in Notsie around 1500 their host King Adelã Atogble received them well and treated them nicely. His successor Ago Akoli however was very hostile and ordered to kill all elderly people, but the Ewe manged to keep one old man Tegli.

Along with the need for more land and food and inspired by the tyrannical rule of King Ago Akoli, Tegli came with a plan to escape and the Ewe people travelled together to Tsévié (a town north of Lome in Togo). From there they divided into different groups, one of which is the Anlo Ewe. Under the leadership of Wenya and his nephew Sri they settled around the shores of Keta Lagoon by the early 1700's. Anlogã (meaning big Anlo) at the Atlantic Coast was the capital of the Anlo nation 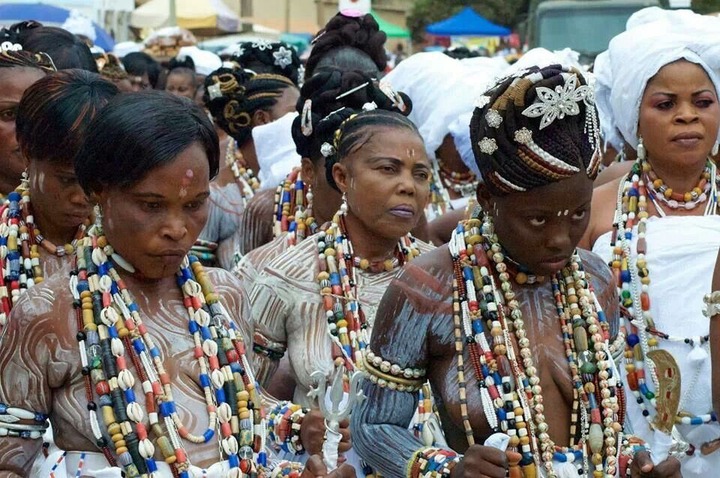 During the decolonization of Africa, a referendum was organised in British Togoland on 9 May 1956 to decide the future of the territory. The CPP (Convention People's Party) campaigned for integration with Gold Coast and the Togoland Congress wanted the continuation as a Trust Territory. 58% of votes opted for integration

On 13 December 1956, this unification was put into effect, creating a single entity that became the new independent nation of Ghana on 6 March 1957.

The Ewe speaking communities inhabit the areas between the River Volta in modern Ghana and the River Mono on the border between todays Togo and Benin (former Kingdom of Dahomey). Ewe belongs to the Kwa group of Sudanic languages. 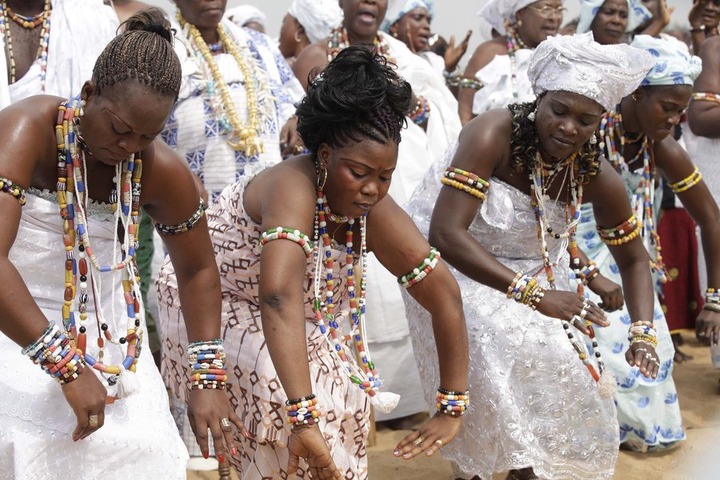 "Atsiã" was created by the Ewe-speaking people of Ghana. It is considered by many to be one of the oldest styles of music and dance among the Ewes. "Atsiã" is a social dance. In the Ewe language atsiã means "style" or "to display." "Atsiã" as a piece is comprised of drumming, dance and songs collectively.