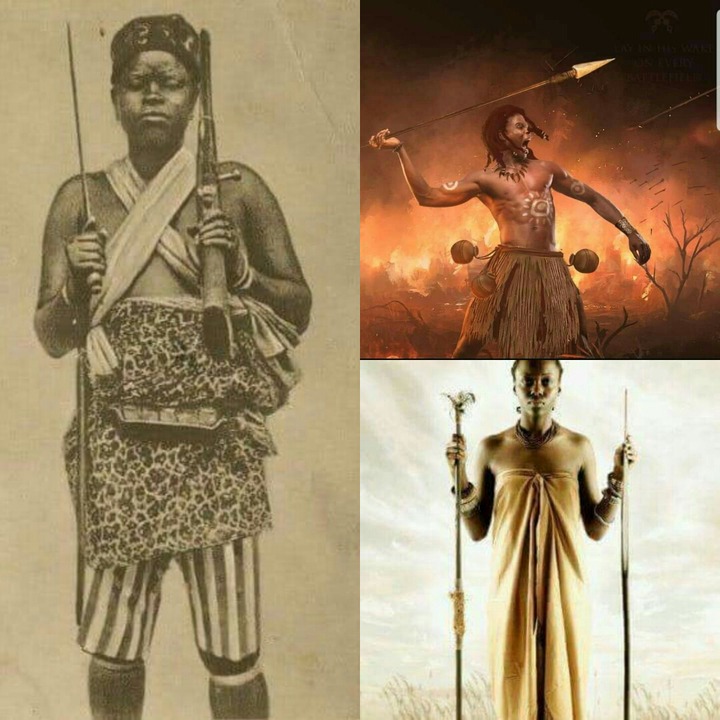 The Akans boast of Yaa Asantewah as a brave Queen mother who fought alongside men against the British. But before Yaa Asantewah was Mama Yakagbe the most revered and female warrior who was ever present at the battle ground to ensure victory for Anloland.

The bravery of Mama Yakagbe earned her a spot in the army of the Anlo warriors whom she fought alongside and performed great battle feats at the 'Datutagba' with her mystic powers. The supernatural powers she possessed was enormous such at that she fortified the Anlo warriors to be invincible and their weapons to become deadly. 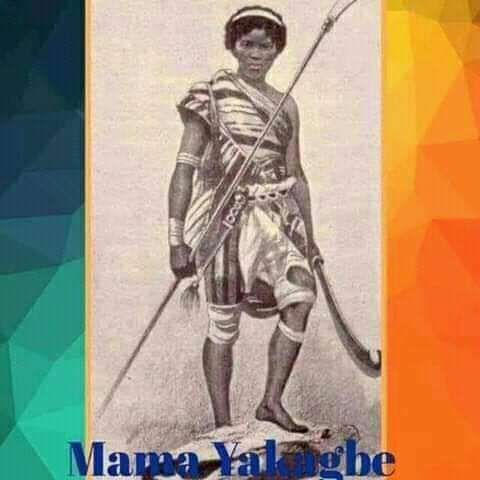 Her acts of valor impressed the leaders of the Anlo warriors and a Chief stool was created to honor her after her courageous display at battle. The stool is still believed to be situated at Atorkor and it's accorded the traditional reverence as one of the most prominent stools of Anlo. Her bravery warranted the Ewe Nation to remember and celebrate her in songs and folklore of tradition, customs and culture.

She disguised her self as a mad person to infiltrate the enemy towns and gather intelligence about their military plans and strategies. Her knowledge about military plans was profound which in turn guaranteed a Victory for them. She performed this clandestine operation pretending to be mad and sharing theses intelligence with his people who in turn launched unexpected attacks on the enemy since they knew their weaknesses. 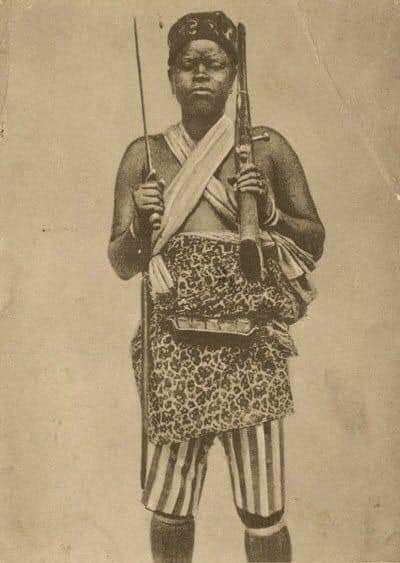 She assigned the Anlo warriors to specific task and ordered them to lay ambush as she burnt the thatch houses of the enemy and in an attempt to escape they fell rightly into the trap of the Anlo warriors who killed them all.

This is mama Yakagbe the gallant female warrior.