Sad: This is Strange because I have lived here for 30 years - Man recounts the death of a young man

By Ahomka.News (self meida writer) | 6 days

The world we live in is full of mysteries and wonders which is very difficult to fathom. Sometimes it is very difficult to believe when you hear stories that have been happening. A 41 year old security man has been found dead at Old Fadama, Nii Boi Town. Information that was gathered indicates that, the man was seen around the area at the back of one house but they didn't know what he was actually doing there. 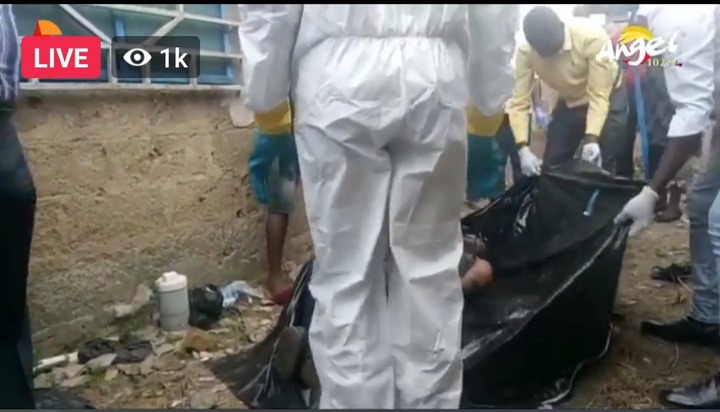 Hours after, he was seen dead as he hunged himself. He used one of the drying lines at the back of the house to commit the suicide. This prompted a lot of people to go to the scene but they couldn't recognise him. The police also came to take the body to the morgue for autopsy. It was upon the arrival of the police that made them to search him to know his real identity. After searching, they found an ID card which shows he was a WESTEC security man at Universal Merchant Bank (UMB), Agbogbloshie branch. 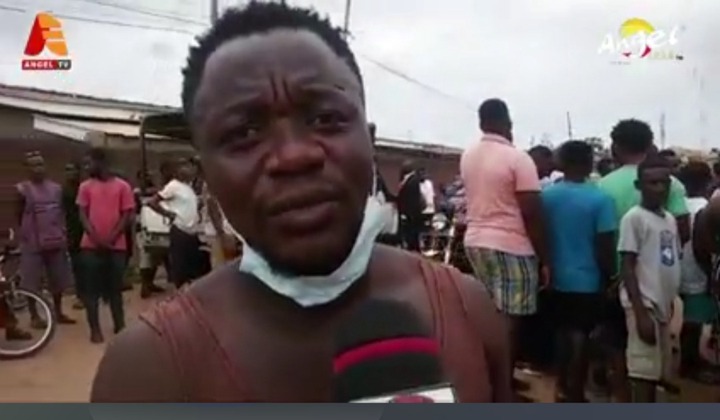 One of the residents who spoke to Angel TV narrated that, the deceased is not known at the area. He also posited that, it is very strange because how the man was hunging, it looked Iike someone killed him and intentionally hunged him. In the video, he used a drying line as a robe and his legs were touching the ground. He said he has lived at the area for 30 years but has not set his eyes on the man before. It is very sad the dead has no life to talk but police is still doing investigations and the body is at the morgue. 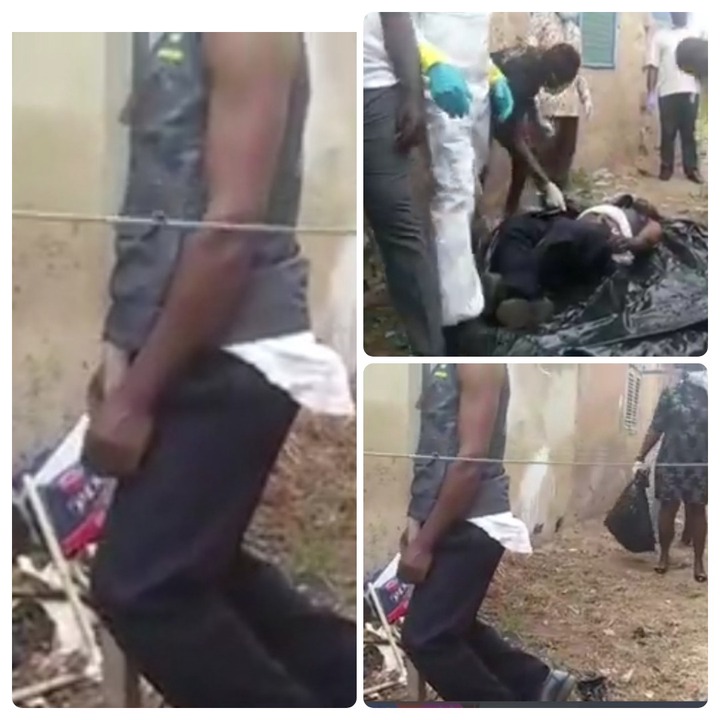 RARE Facts On Ken Ofori Atta, You Never Knew and PICS Of His Wife and Kids, You Have Never Seen.