The Fulani are a people present in about twenty African countries. You will find them in the Nordic countries (such as Mauritania, Tchad, Niger), in the center (Cameroon, Central African Republic) and in the south. Because of their work as ranchers, they are nomads who move almost everywhere. they can be recognized by their very light skin color and thin nose. The Fulani are a closed people, but with a very accessible and copied culture. 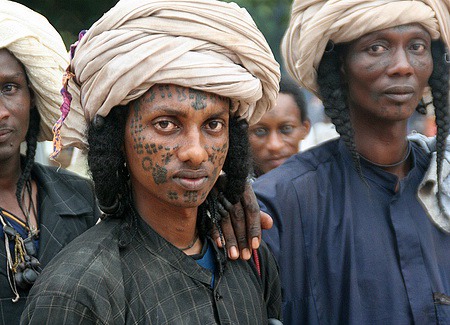 Their movements have facilitated cultural exchanges with other populations. Their origin and their identity continue to be debated. The natives themselves call themselves Pullo (plural, Fulbhe ) . The wordPullo comes from the verb fullade which means "scatter". Other terms such as Fulani , or Flla have been attributed to him by other ethnic groups. Predominantly Muslims , a part of the Fulani of West Africa was the diffuser of Sunni Islam along with some important figures in the history of Africa such as Usman Dan Fodio , founder of the Sokoto Empire . While the other part was busy spreading Sufism, creating brotherhoods and Koranic schools.

The Fulani practice endogamy , that is , they marry within the same clan . The Fula people are divided into castes which are: the nobles, the artisans and the servants. The Fula woman does not wear the veil and does not undergo levirate, the marriage between the brother of the deceased and the widow , on the death of her husband. There are four types of fula weddings:

i) The first type of marriage takes place at the age of twenty-one and is decided by the parents;

ii) The second, after a divorce or the loss of her husband;

iii) The third type is a marriage to unite two families economically;

iv) The last type is the concubinage between a nobleman and a servant or a woman of a lower caste. 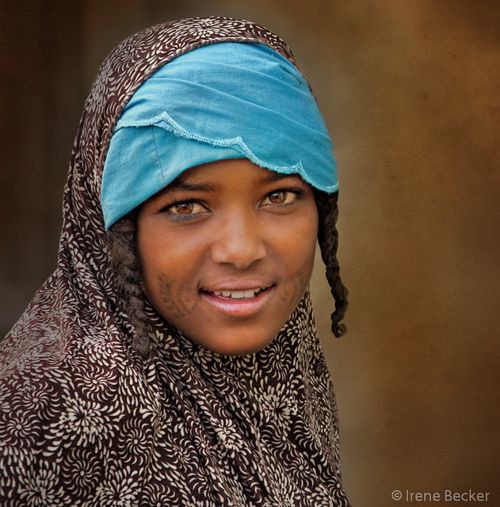 Fulani women have a particularly fair complexion compared to women of other ethnicities. There is a myth that says that they have the secrets of beauty. In fact, they use different types of cosmetics and beauty practices. One of the many is the Tunpungalle tattoo. This is a permanent tattoo that is done on the mouth and gums. The purpose of this practice is to bring out the whiteness of the teeth when they smile. 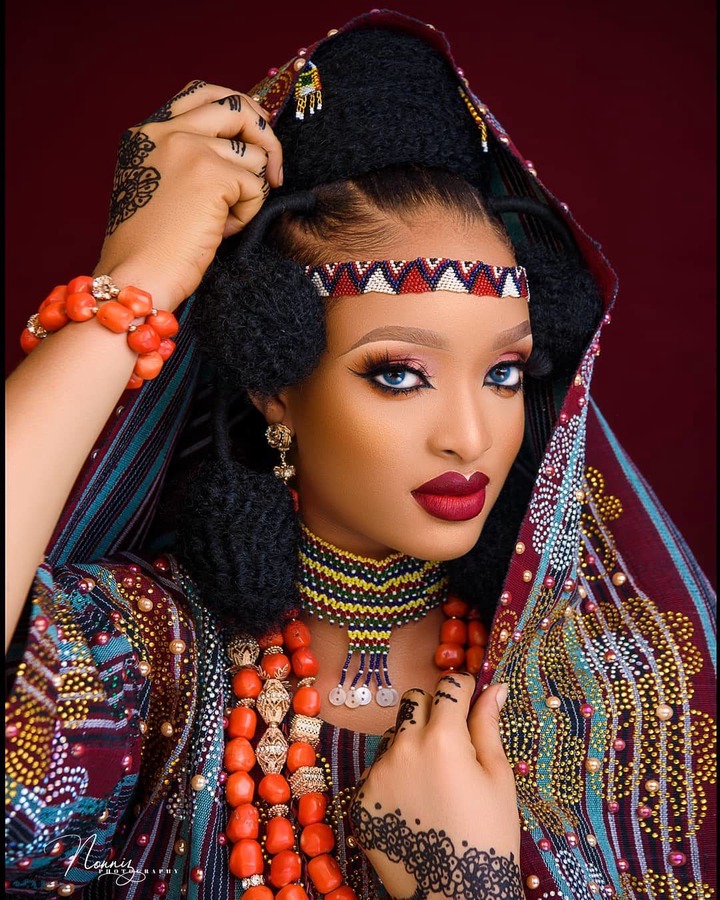 Beauty is considered an integral part of the Fula culture . Tall, slender, with soft hair and very fine noses, Fulani women consider themselves the most beautiful women in the world.