The world has had literary geniuses and one of such is Professor Ama Ata Aidoo from Ghana who have paved the way for many contemporary writers.

The decorated playwright, academic, author and poet was born at Saltpond in the Central Region of Ghana on March 23, 1940.

Born to Nana Yaw Fama, chief of Abeadzi Kyiakor and Maame Abasema, she attended Wesley Girls High School in Capecoast. She recounts how her writing began at age 15, when a teacher asked her what she wanted to do in future and replied she wanted to be a poet. Four years later, she won a short story competition but learned about it only when she opened the newspaper that had organised it and saw the story had been published on its centre pages and realised the name of the author of that story in print was hers. She believes these moments were crucial for her because she articulated a dream and it was a major affirmation for her as a writer to see her name in print." 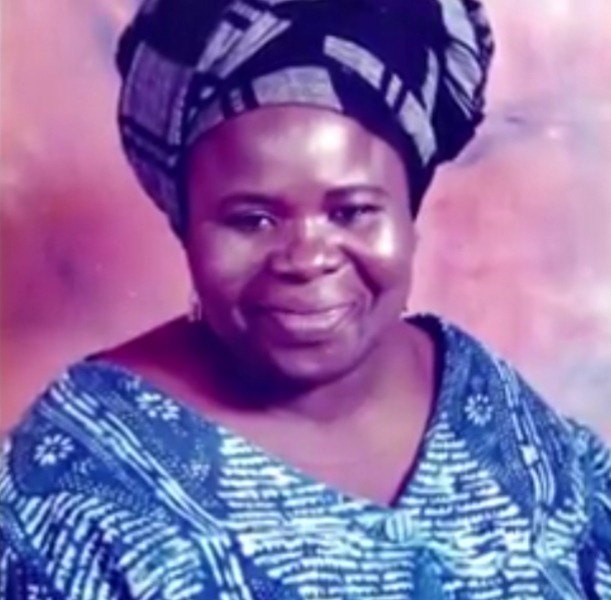 She proceeded to University of Ghana where she obtained a B.A degree in English and her first publication "The Dilemma of a Ghost" which she wrote in 1964 was published in 1965 by Longman. She was at age 25 when she achieved this feat making her the first published African woman playwright.

The one time Ghana's Secretary of Education during the PNDC era has many other works to her credit to include Anowa, No Sweetness Here, Our Sister KillJoy, Changes and others.

Portraying the role of African women in contemporary society, she held a fellowship in creative writing at Stanford University in California, a research fellow at the Institute of African Studies, University of Ghana and a lecturer at University of Capecoast where she rose to become a professor. She has also lived and worked in England, Germany and Zimbabwe.

As one of Africa's foremost women writers, she has her works taught in schools and has also taught English Courses at Hamilton College in New York, been a visiting professor at Brown University and was a patron of the Etisalat Prize for Literature. She obtained a Fullbright Scholarship award in 1988 and Mbari Press short story prize. 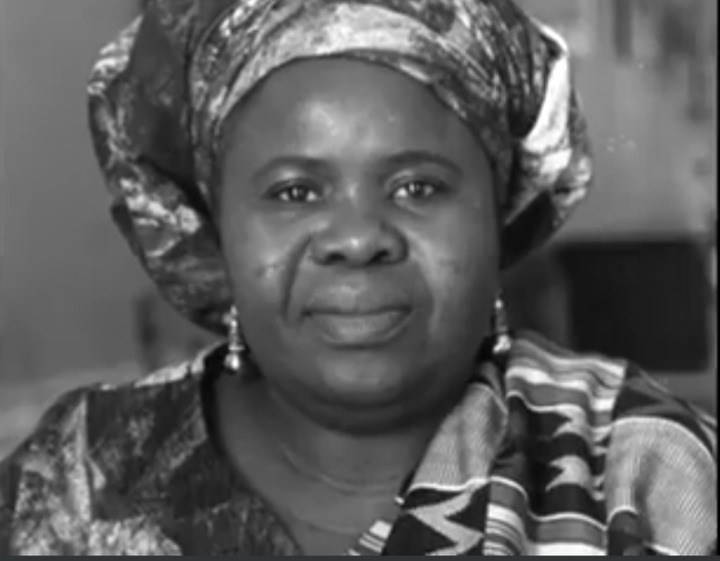 In 2014, The African Women's Development Fund launched a documentary "The Art of Ama Ata Aidoo" directed by Yaba Badoe which centred on the life and works of one of the great pioneers of African Women Writers.

Last year (2020), Grammy Award Winner Burna Boy sampled Ama Ata Aidoo 's voice in his song "Monsters You Made" from his "Twice As Tall" album. The song featured her voice in an interview she had, where she talked about slavery and colonial powers and how they ripped Africa of her resources.

She is a feminist and a champion of women's rights and issues. She established "Mbaasem Foundation" a nonprofit foundation dedicated to supporting and promoting the work of African women writers in the year 2000. She received the 1992 Commonwealth Writers' Prize for best book (Africa) for her novel "Changes". She was also awarded the Aidoo-Snyder book prize by the Women's Caucus of the African Studies Association for an outstanding book which prioritizes African women's experiences. In 2017, the Ama Ata Aidoo Centre for Creative Writing was launched at the African University College of Communications (AUCC) in Accra.

She has a daughter Kinna Likimani who is also a feminist and has worked in the area of promoting African Literature and women's writing and empowerment of women and the underprivileged.

Here's to celebrating the artistic contributions of the great Ama Ata Aidoo. 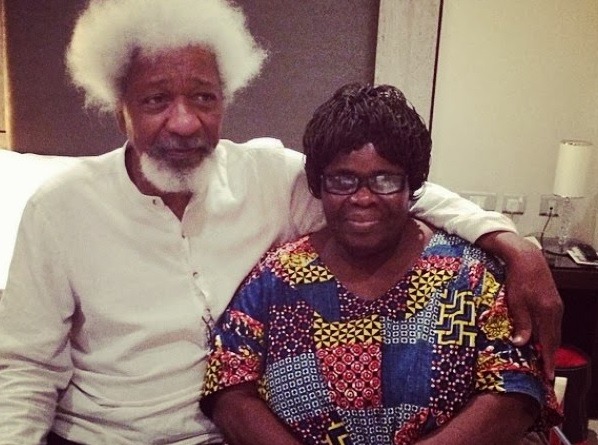 Once I became aware of myself, it occurred to me that maybe I should add to the world’s store of stories -Ama Ata Aidoo