Early philosophers used to define truth as correspondence to reality. A true thought was a thought that reflected reality as it was. A false proposition did not correspond to facts. There was no doubt about this definition.

All problems in this regard are related to how to determine the correspondence of particular propositions or thoughts to reality. That is, the question concerned the application of this definition to certain sentences. As to particular sentences, there seems to be no problem. 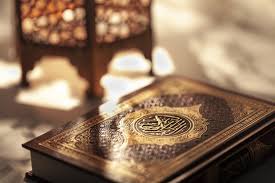 The sentence 'John is rich is true if he is so, and false if he is not. Regarding actually extensional general propositions, there appears to be no problem either. "All humans are mammals' is true, if there is no human being from among the seven billion population of the globe that is not a mammal. But in sentences about our minds, a problem emerges.

These sentences speak about the mental world. For example, when we say 'the concept human is general', the sentence states that the concept is general in our minds, rather than in the external world. So, the proposition is mental. Now, is it true or false?

If it is true, it must correspond to reality. However, it is not about reality, but about our minds! So, we should define reality, the correspondence to which makes a sentence true, in such a way that also accounts for the truth of mental propositions. 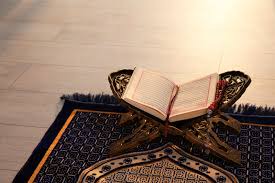 A similar problem emerges regarding actually-or-supposedly extensional general propositions. In such propositions, we judge not only the actual extensions of the concept occurring as the subject of the sentence but also the entities we assume to be within the extension of the concept, Scientific sentences convey this type of proposition.

When we say 'heated iron expands', we mean that all iron is so, including those pieces, which are not yet manufactured and will be made in the future. Here, the subject of our sentence comprehends a wide range of extensions. Entities fall in the domain of the extension of 'iron' that do not exist but are merely assumed to exist. Now, if this sentence is true, and indeed it is, it must correspond to reality.

But it speaks about things that do not exist. So, how can we construe its correspondence with a reality that part does not exist? This problem has led to some Western philosophers revising the definition of truth Supposing that mathematical propositions do not correspond to any facts of reality, they concluded that, in the natural sciences alone, the truth may be defined as correspondence to reality.

In geometry, for example, we speak of the characteristics of a line or circle, while in nature there is no line and no circle, the definition for truth in mathematics. 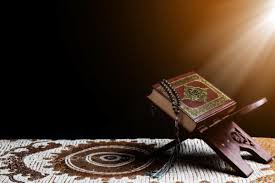 Another problem with the definition of truth is said to exist in historical sentences. In history, we speak of things that no longer exist and we believe our sentences are true. How can they correspond to realities that no longer exist? A third problem stems from the fact that sciences develop, whereby new theories replace old ones.

When a new theory contradicts an old theory, yet the old one succeeds in explaining reality to some extent, we face a dilemma. On the one hand, we cannot assume that both theories are true, because it involves contradiction and we cannot, on the other hand, determine which one is false and which true. The reality is the same, but two different and contrary theories may explain it! If truth is correspondence, then neither must be true.

But we tend to think that they are both partly true. Hence, we ought to find a new definition for truth. Among alternative theories of truth is the pragmatists' definition. They define truth in terms of usefulness. A sentence is true if it is useful. It is false when it is useless. As to scientific theories, when they are useful they are true. Otherwise, they are false. For example, ancient astronomy based on the Ptolemaic system was geocentric. 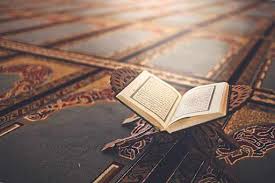 Modern astronomy of the Copernican system is heliocentric. Both are true in the sense that they can explain and predict celestial events like eclipses. So, the truth may be relative to time. Muslim philosophers, however, did not give up the traditional definition of truth; rather, they tried to solve the problems. Here, we confine our discussion to these endeavours and skip the views of Western philosophers.