History: Ewe War Drum That Is Decorated With Enemy Skulls And Played With Elbow Bones

By Dimonline (self media writer) | 1 month ago

The Ewes are regarded as one of the powerful tribes in Ghana especially when it comes to spirituality. Of late, a town in the Volta region called Nogokpo is the main reason why people fear Ewe land especially this incumbent generation. Nogokpo is feared for the many gods and idols in that land but that's not to be feared. There are much more scary things in the history of the Ewes than Nogokpo.

One of the historical artifacts in the Ewe land is a war drum that is called Adavatram. The Adavatram drum is a war drum that is usually associated with the people of Eʋedome. In the olden days where there were tribal wars, this drum is played. Some of these wars were inspired by colonial masters and some examples are the Sagbadre war and the Anlo-Ashanti war. During these wars and other wars, there is a drum called Adavatram drum that was played. 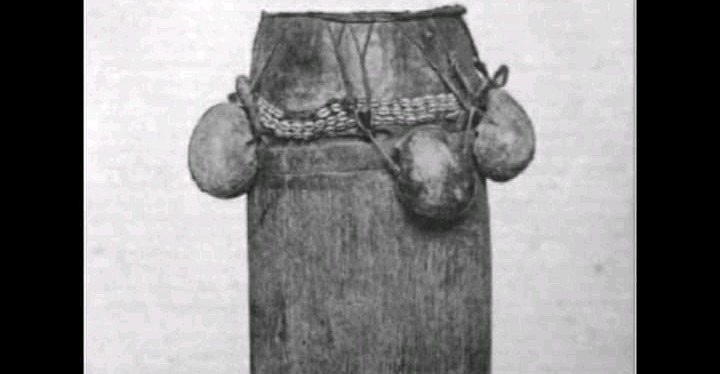 Here is something scary about the Adavatram drum. It is decorated with seven human skulls from enemies and it is only played with the elbow bones. As there are no wars in recent times, the Adavatram drum is sometimes played at the funerals of chiefs and overlords and no ordinary person can dance to it. It is only chiefs, elders, great warriors, and those possessed by the ancestral spirit that dances to it. This drum is played only seven times at midnight and before it is played strangers are warned to stay away from the proceedings. 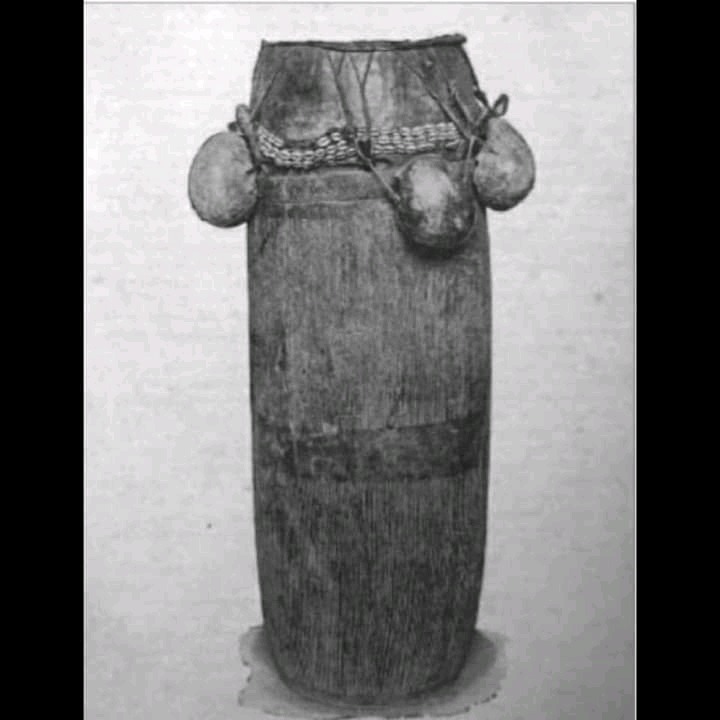