By LILVITAL (self media writer) | 19 days ago

William Esuman-Gwira Sekyi, better known as Kobina Sekyi, was a Gold Coast nationalist lawyer, politician, and writer who lived from 1 November 1892 to 20 June 1956.

Sekyi was the son of John Gladstone Sackey, the headmaster of the Wesleyan School in Cape Coast, who was the son of Chief Kofi Sekyi, the Chief Regent of Cape Coast, and Wilhelmina Pietersen, also known as Amba Paaba, the daughter of Willem Essuman Pietersen (c.1844–1914), an Elmina-Cape Coast businessman and one-time President of the Aborigines' Rights Protection Society (ARPS).

Sekyi was schooled at Mfantsipim School and went to the University of London to study philosophy, escorted by his maternal grandfather. He had intended to study engineering like his mother's younger brother, J. B. Essuman-Gwira, but his family held the purse strings and wished him to study law, so he did. In 1918, he was called to the Bar from the Inner Temple.

Sekyi went into private practice as a lawyer on the Gold Coast. He was the president of the Aborigines' Rights Protection Society, a member of the National Congress of British West Africa's executive committee, and a member of the Coussey Committee for constitutional reform.

Lilly Anna Cleanand, the daughter of John Peter Cleanand and Elizabeth Vroom, was his wife.

Sekyi was well-known as the first educated elite to appear as a lawyer in a colonial court dressed in Ghanaian fabric "ntoma." He is said to have promised never to wear European clothing since he considered himself to be entirely African. 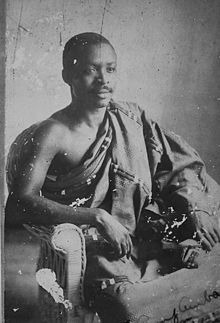 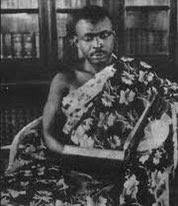 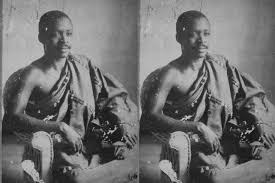