History- After Being Beheaded In 1848 By Ashantis, Rare Photo Of Sir Charles Maccarthy Emerges 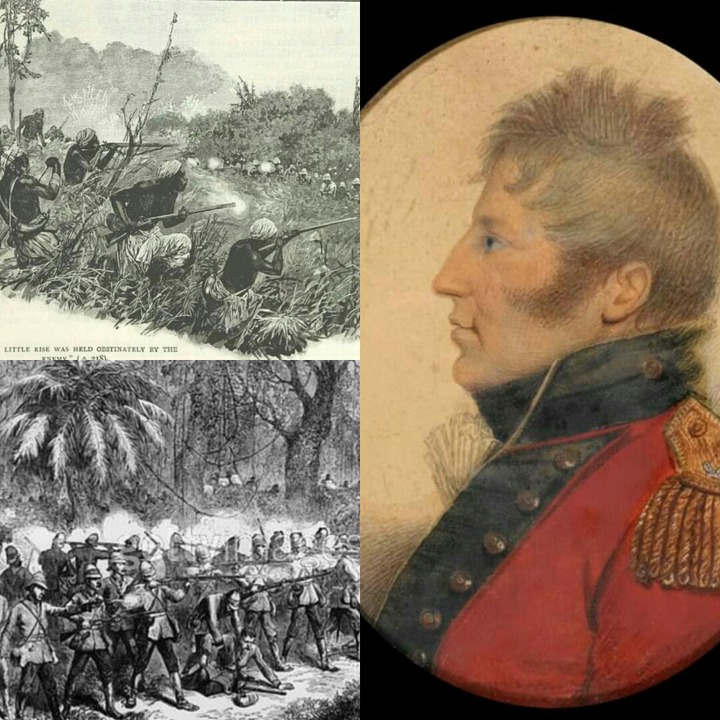 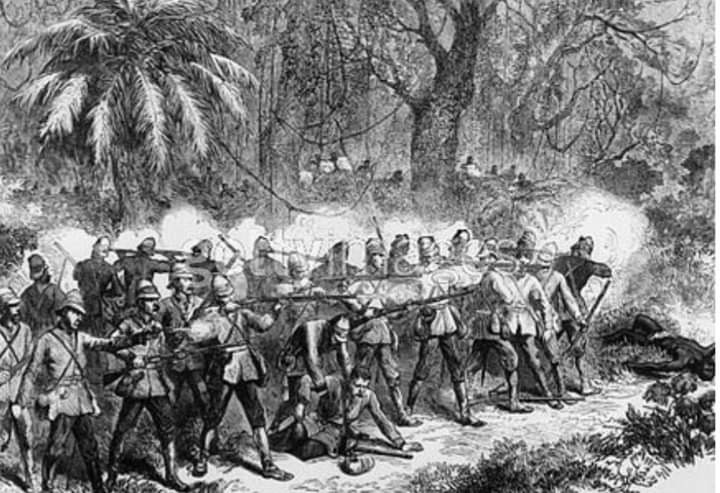 At the battle of Nsamankow, the commander of the British Sir Charles McCarthy who was confident of winning the battle lost and committed suicide on 21st January 1824. He was subsequently beheaded by the Ashantis and his head used to develop a charm.

It's believed the Ashanti chiefs thought of eating his heart which signified that they will acquire his gallantry skills and fearlessness. Portions of his body was chopped off, smoked, dried and carried on their persons as talismans to protect them in Battle. 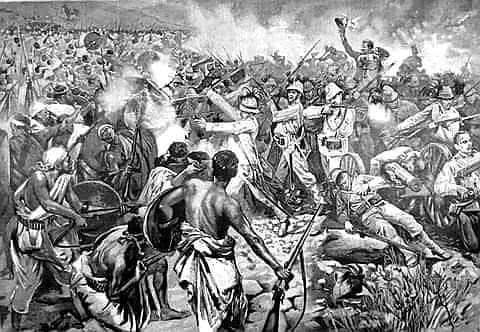 At the battle of Dodowa in subsequent years, the well preserved head of Sir Charles was brought to the battle ground with hopes that it will bring some good fortunes but as fate had it that day, the Ashantis were beaten and they had to retreat leaving the British commander's head behind. 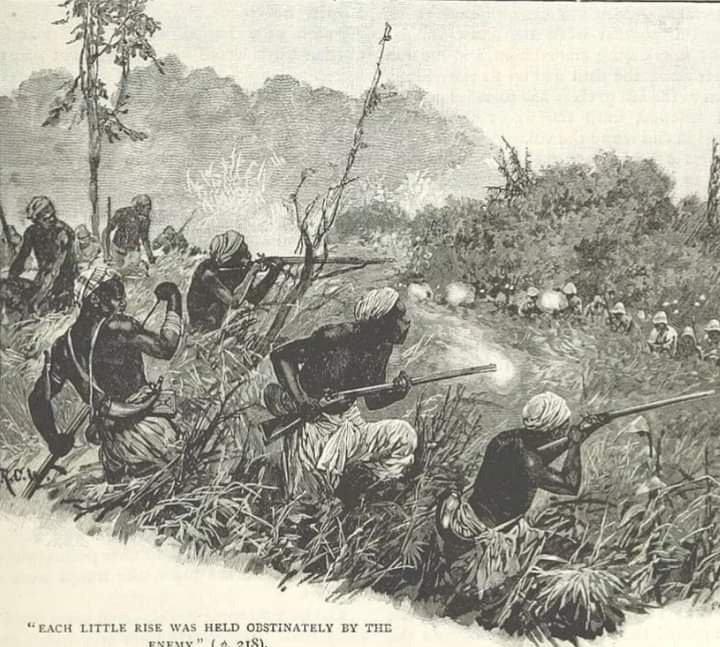 Sir Charles McCarthy the British general died due to his inaccurate calculations of the advancement of the Ashanti Army. He was indecisive and that accounted for his loss. This is the last known picture of the man. 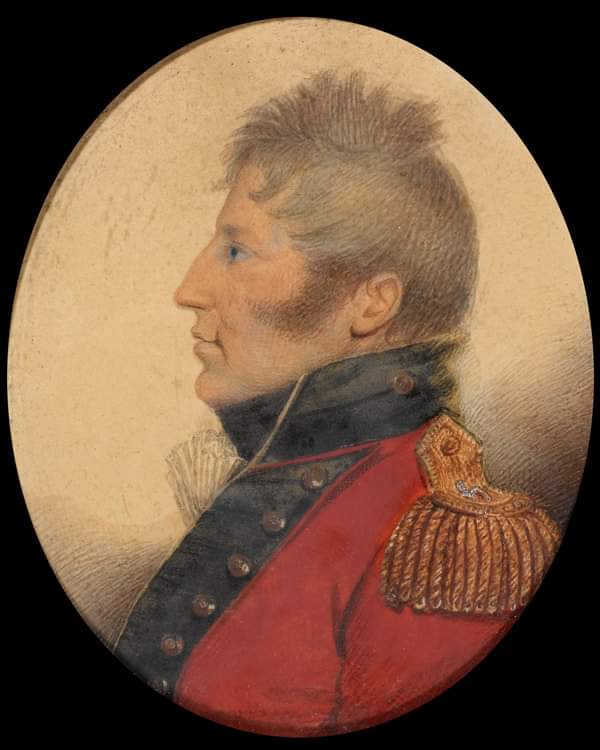