Books have the power to expand one's intelligence or take us on an adventure and entertain us and in most cases, reading is never a bad thing. However, there are some supernatural and cursed books from history that should never be read ever.

Ranging from a text that is said to kill anyone who ever reads it aloud to a novel that's so dangerous its locked away in the secret vaults of the Vatican. Here are four books you shouldn't read. 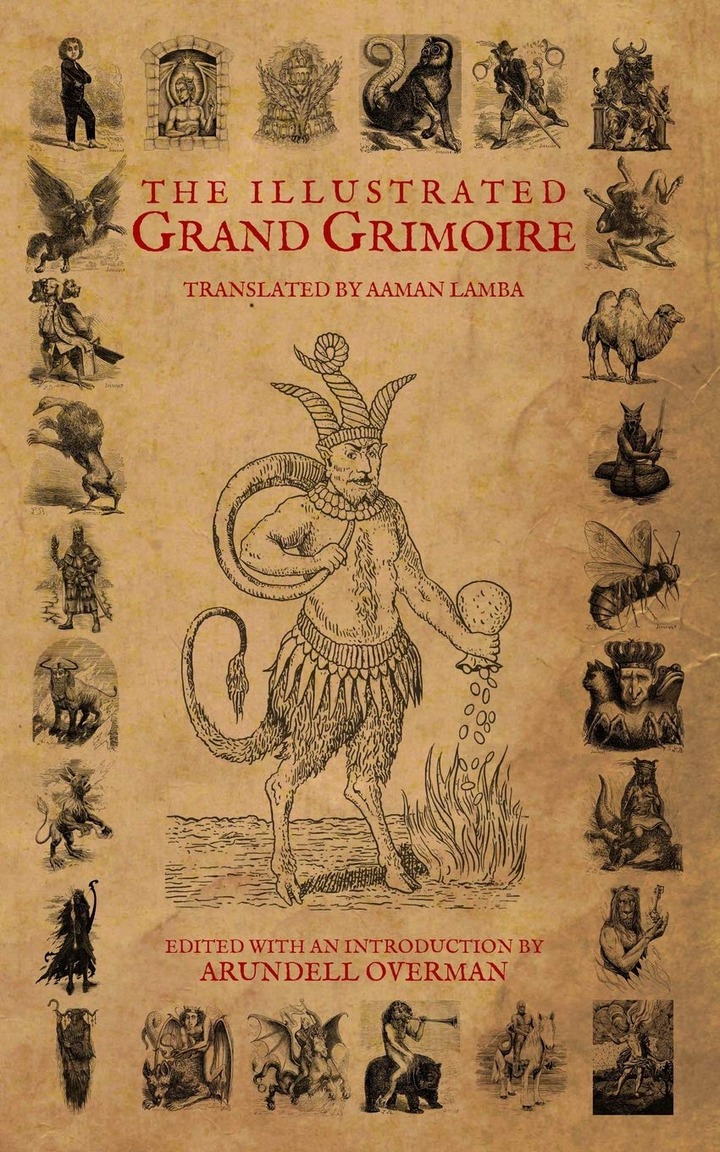 It is also called book with incredible power. it is also known as the darkest book in the world. it was written in 1512. This book is so dangerous that it has been ritualized and been kept in a vault in Vatican city. It shows how to make contact with Satan himself, demons and other higher forces. It is believed that once you read this book your soul will be sold to the devil.

2. The Book of Abramelin the Mage 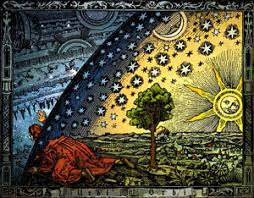 It was written in the 15th century band translated in English in the 19th century. It was authored by a man named Abraham who went to Egypt and contacted magicians about the secrets beyond this world. it teaches how to wake the dead, the location of contacts of spirits that control riches.

3. The codex Gigas: It was discovered by the Swedish Army after looting a city after war. the book originally weighed 74kilograms. It's also known as the devil's bible. it was written by a monk who broke his oats. He decided to starve to death and wrote the book in the process before his death. The book is locked in a vault.

The Codex Gigas is the largest extant medieval illuminated manuscript in the world, at a length of 92 cm. 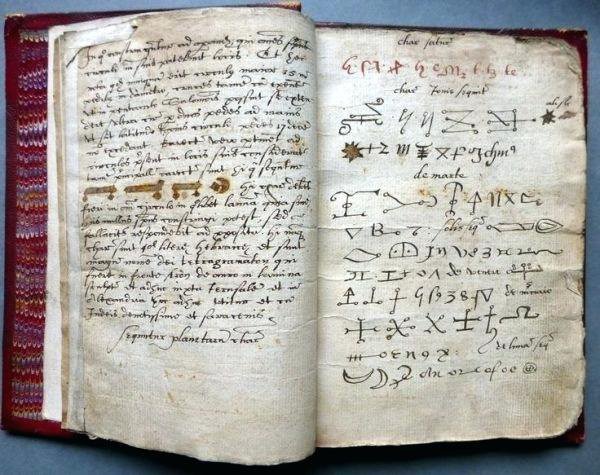 It's known as the book of dead. It is a 16th century Latin book of magic also known as book that kills, believed to be lost forever until two manuscripts were found in British library in 1990. It is written in coded grids of letters. One of the manuscripts was owned by famous scholar John Dee.