Akans and their Beaitiful Style of Dressing 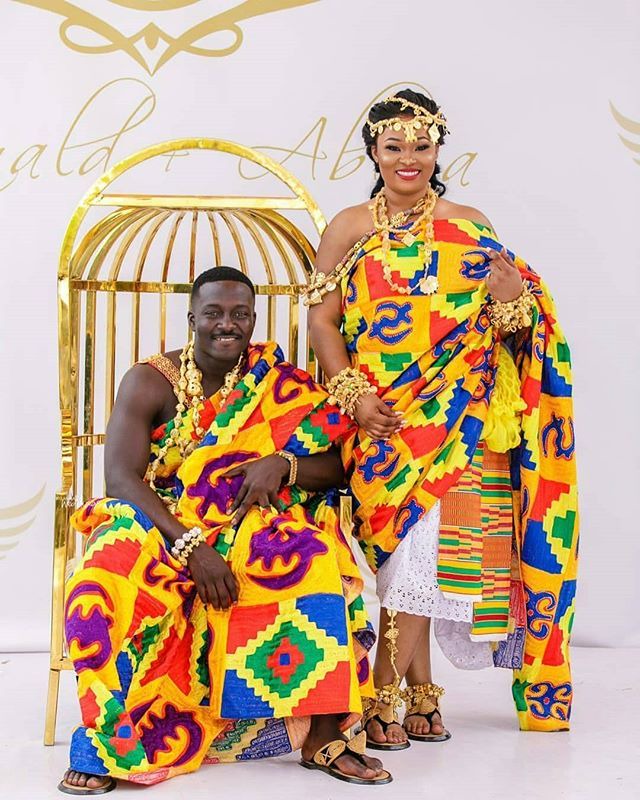 Akan people wore outfits of many different styles and materials. Their clothing choices depended on their status and local resources. Early fabrics were derived from wool and tree bark. Cotton became widespread around the 10th century, grown on northern savannas and traded along forested coasts. As the power of the Gold Coast grew with trade, materials like silk became more plentiful among the upper classes.

Men who worked as farmers, fishermen, and laborers tended to wear tunics with trousers, or fugu. Upper class men wrapped themselves in large cloths called ntama. These restricted their movement, asserting their status as men who did not need to work. Women wore skirts, or lappas, wrapped around their waist, leaving the top bare. Christian missionaries encouraged the use of a blouse. A second lappa covers the upper body of married women, leaving the right shoulder bare. Akan women may wear pants beneath their lapa or Western-style attire as well. 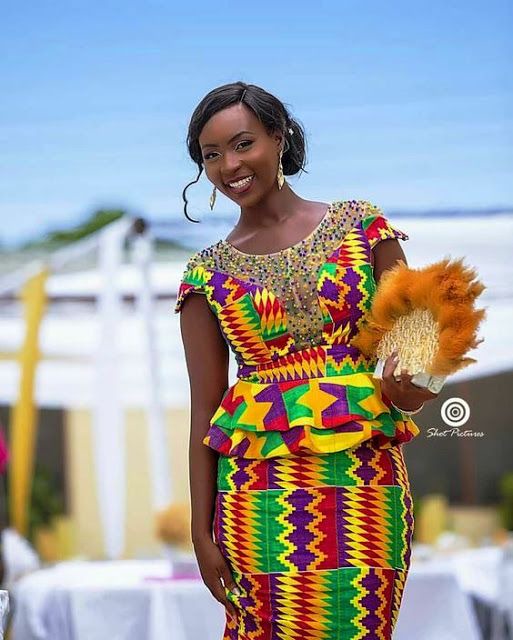 Adinkra, meaning "farewell," is a kind of cloth supposedly taken from a neighboring king through conquest. Adinkra cloth is traditionally worn for funerals but has seen wider use in more recent times. A typical outfit is made of cotton stamped with adinkra symbols. Each symbol represents a larger concept or proverb. The stamps are made from carved calabash and the dye from boiled tree bark. Adinkra is not worn during the actual mourning period. More solemn occasions call for red and black kuntunkuni cloth.

Originally, both adinkra and kente cloth were reserved for Akan royalty. A typical ntama outfit consists of uncut cloth measuring eight to 10 yards long. Their value, weight, and wrapping forces the wearer to move with the dignity befitting a ruler. Cloth production is also divided by status. Men are the traditional weavers and designers of kente and adinkra. Women instead produced more common but less valuable cotton clothing. 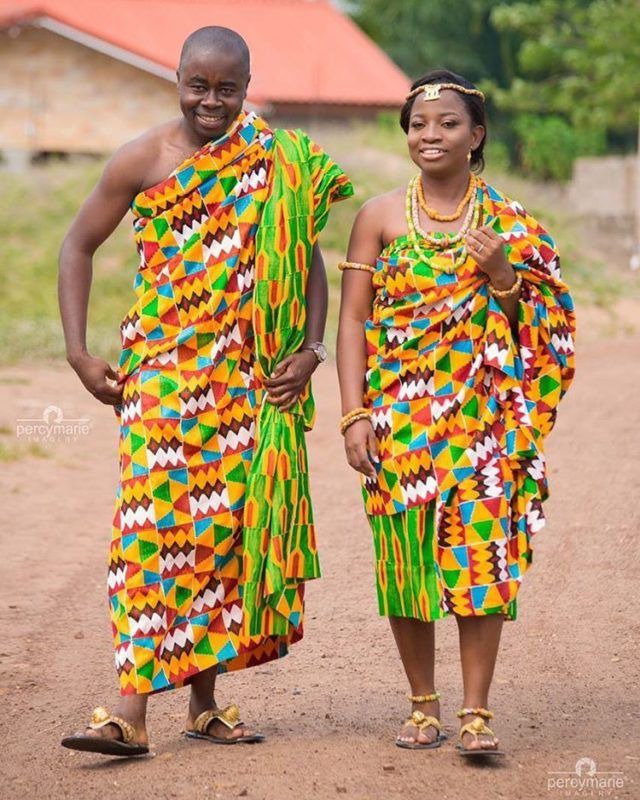 Over time, local politics of kingdoms and chiefdoms merged into the larger politics of Ghana and Cote d'Ivoire. Despite its traditional use outside of Akan culture, such as among the Ewe, kente cloth came to symbolize Asante power. As a result, Asante politicians often avoid it in favor of Western-style suits, while non-Asante people may wear it as a symbol of greater African unity.

The traditional footwear of Akan people are sandals, made from either leather or wood. Royal sandals are further decorated with gold ornaments. As Western styles grew more common, men adopted dress shoes and women low heels, opukuwa. For men, hats are typically restricted to chieftains, similarly decorated with gold. Women wear colorful scarves and headwraps, though hats are sometimes seen in very cold or sunny areas.

Video - Hopeson Adorye Begins Campaign For Alan Cash; According To NPP Maths, It's Time for Alan