By universal_news (self meida writer) | 14 days

The following reveals some sad events which happened long ago from 18th to 19th century. Some of these moments were part of WWI and WWII documentaries. 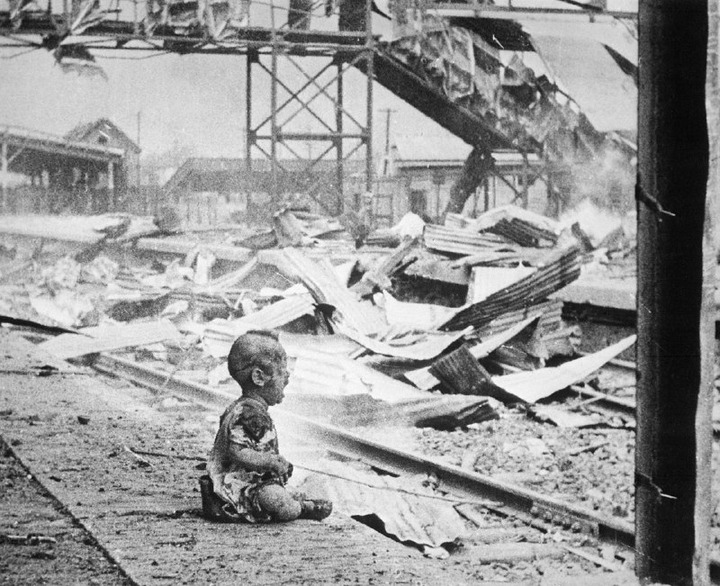 A baby cries at a bombed train station in Shanghai, 1937. 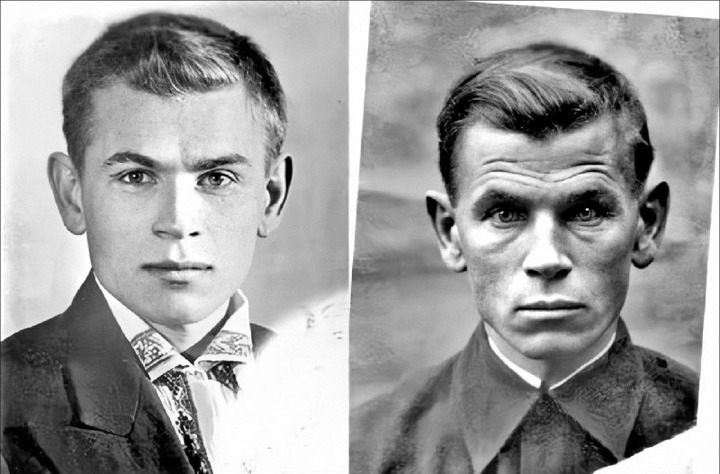 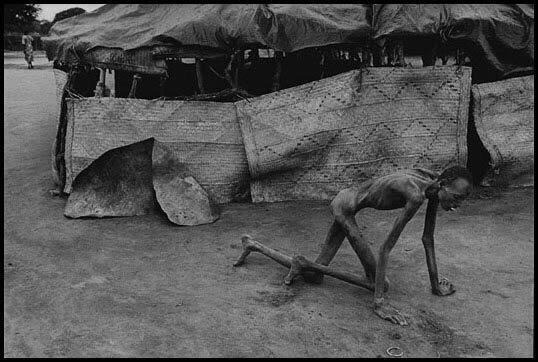 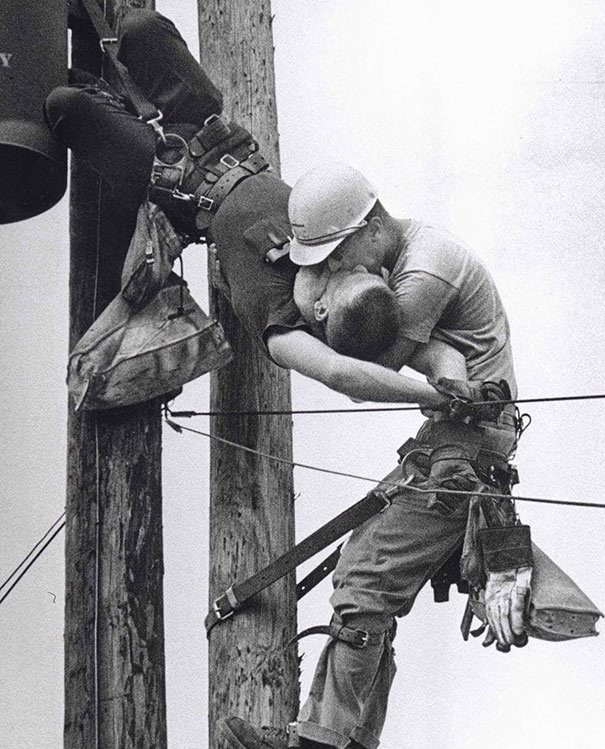 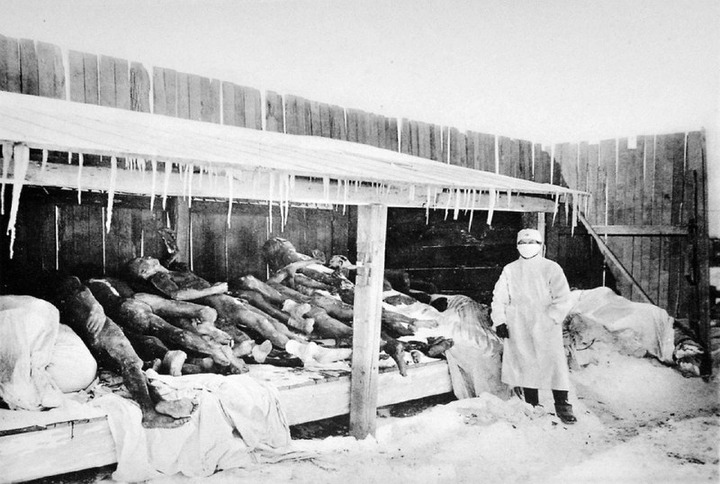 A Chinese doctor standing beside a pile of victims who perished from the Manchurian plague, 1910 - 1911. 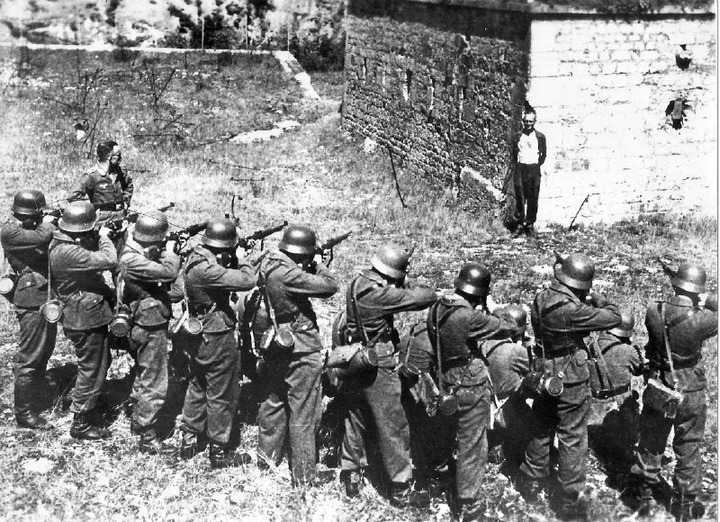 George Blind, member of the French Resistance smiling at a German firing squad, 1944. 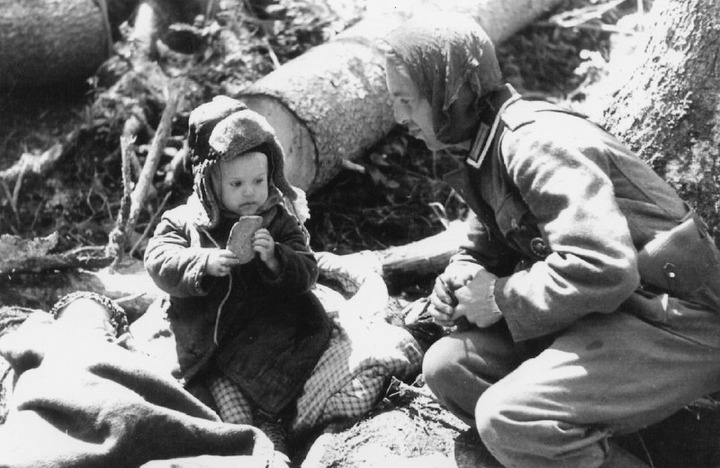 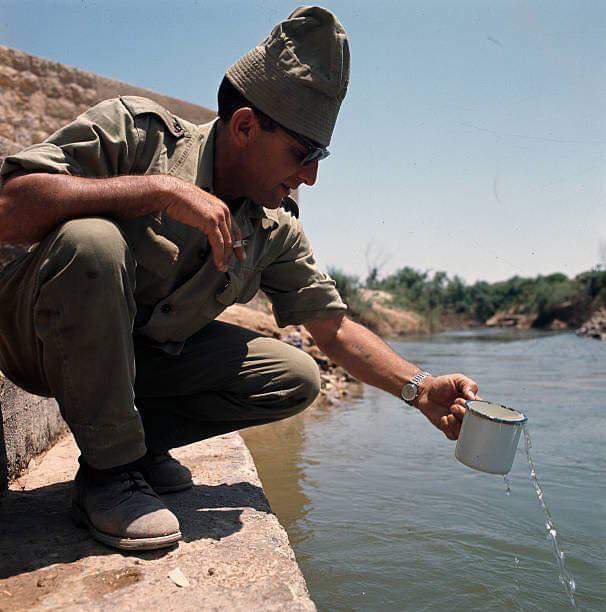 Israeli soldier taking a glass of water from the Jordan river after The Six Day War, On his left arm is a serial number from the Holocaust. July 1967. 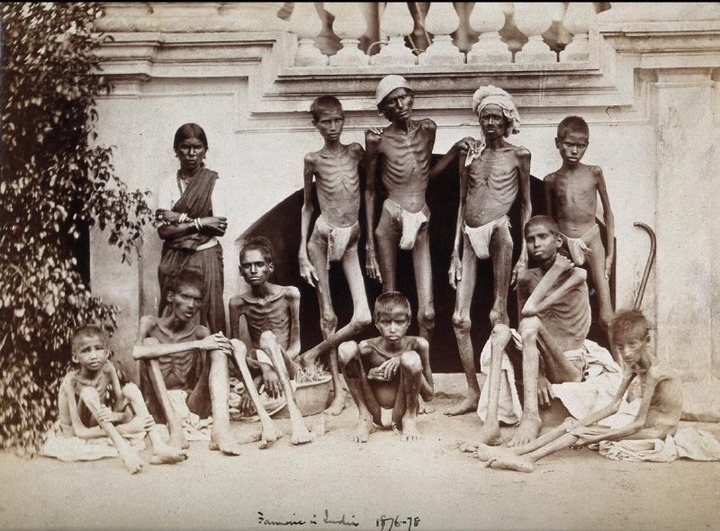 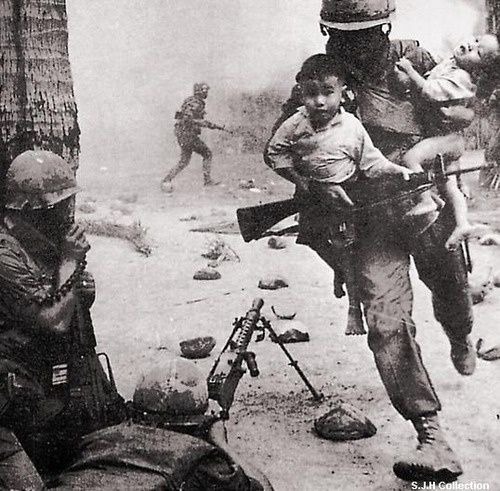 A U.S. Marine rescues two Vietnamese children during a gun battle at the city of Hue, during the Tet Offensive of the Vietnam War - 1968. 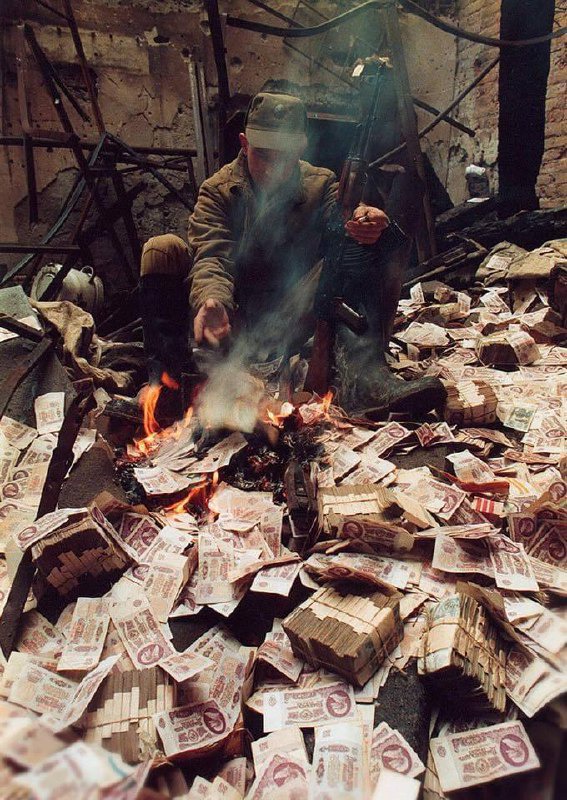 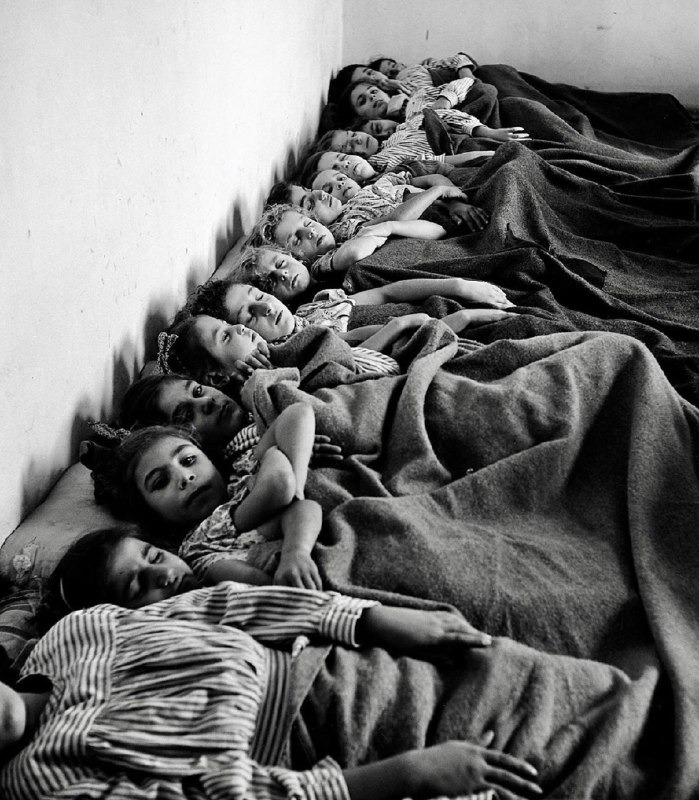 1949. Young Palestinian girls who lost or got separated from their parents as they were driven out of Palestine, at an orphanage in Beirut, Lebanon. 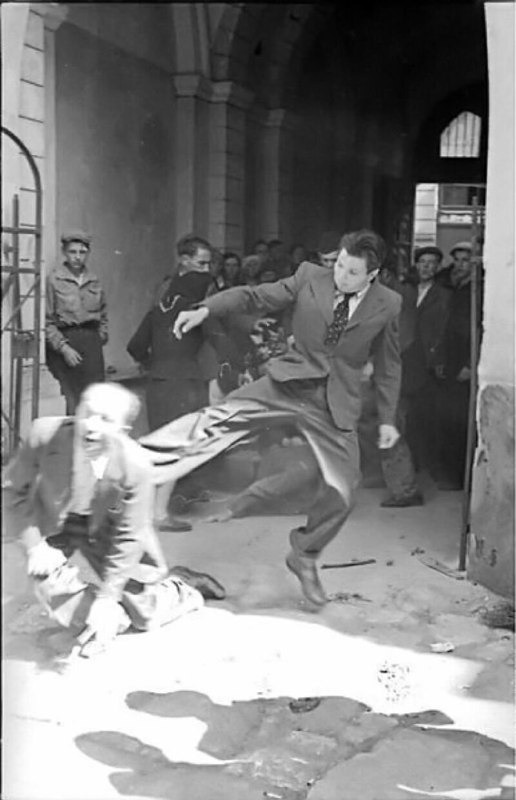 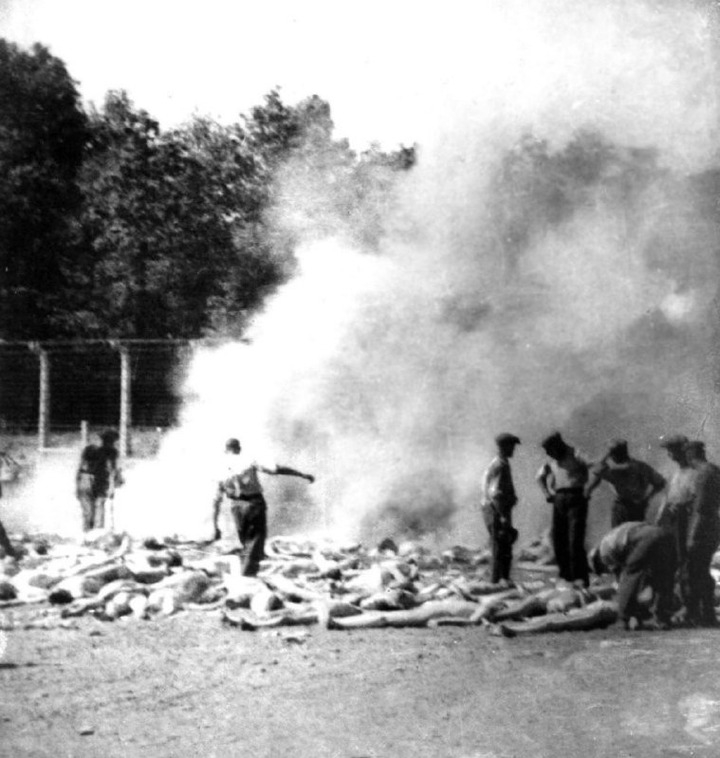 Inside Nazi Camp, Auschwitz 1944. Jewish people being burned who had died in gas chamber. Photo taken by Alberto Herrera who also risked his life hiding from the soldiers. 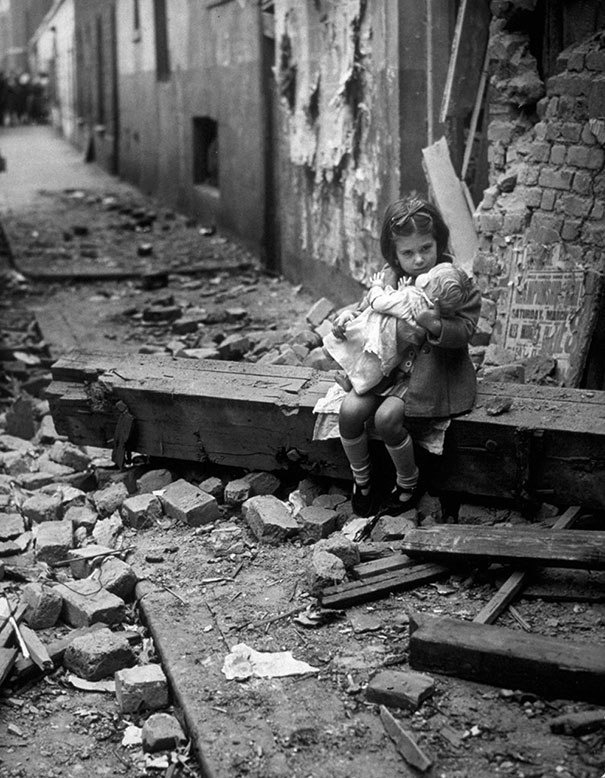 A little girl sitting in the ruins of her bombed home during the Battle of Britain, 24th August 1940.

What it means if you dream and see yourself walking in your local cemetery.