The Voodoo or vuduismo is an original religion of the former kingdom of Dahomey (now Benin). It arises from the meeting of the traditional cults of the Yoruba gods and the deities Ewe and Fon during the creation and expansion of the Fon kingdom of Abomey in the 17th and 17th centuries. Often associated with occult practices widespread in multiple communities, this cosmic religion originating from African animist cults is still widespread in Benin and Togo. 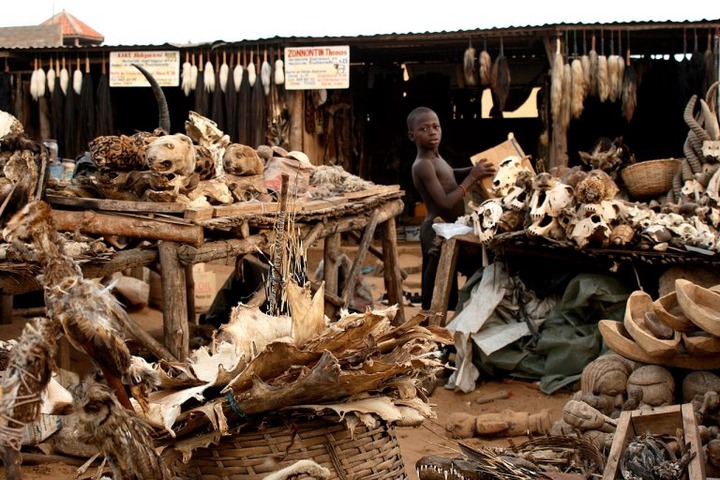 In fact, in Lome, there is the famous fetish market where you can find everything that sorcerers require for various spells. During the slave trade, in the 17th century, captured and enslaved blacks, originally from West Africa, will spread the Voodoo cult in the Caribbean and America. We will therefore find Voodoo in different forms in Cuba, Haiti and Brazil, but also in the United States.

There are about 50 million practitioners of this cult in the world. There are countless Voodoo communities throughout the world, mostly on the American continent and in the Antilles. In Europe, these communities are more discreet but very active. In Canada, they are slowly starting to emerge. 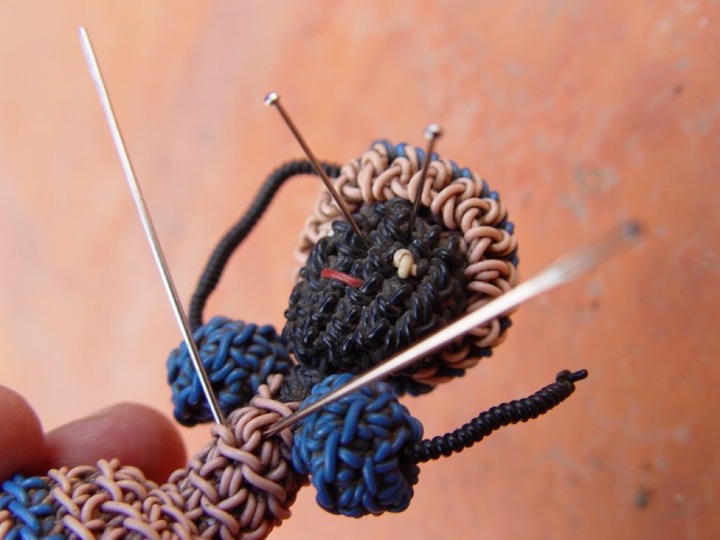 There is a Voodoo museum in Essen in Germany (Soul of Africa Museum) and another in Strasbourg in France (the Château Vodou).