Okomfo Anokye Did Not Curse Krobo Women, See Why Krobo Women Are Tagged With "Prostitution"

By SkankingNewsGh (self meida writer) | 18 days 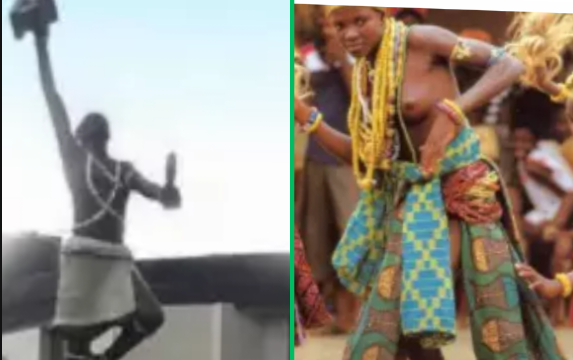 Anyone who heard something about Krobo people would possibly have also heard of the story that Krobo women are promiscuous.

History has it that the legendary Okomfo Anokye who commanded the golden stool from the sky was once having his bath in a river and two Krobo ladies hid somewhere at the bank of the river to see his nakedness. The legend became infuriated and pronounced the ladies with prostitution.

I seek to believe the claim that the fetish priest invoked a curse on Krobo ladies on the grounds that Okomfo Anokye could not have come into contact with the supposed ladies. This is why! 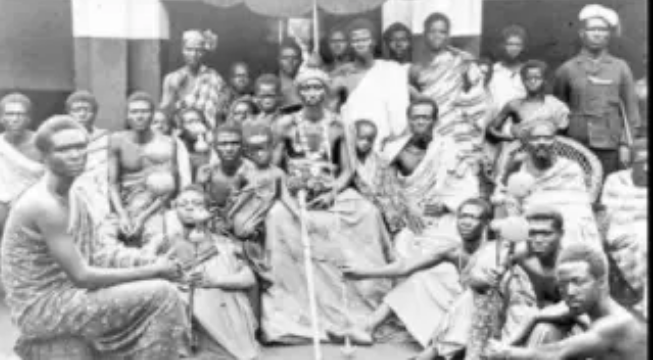 The Krobo people arrived in present Ghana at the beginning of the seventeenth century. At the same time, Okomfo Anokye was being transported from Awukugua (Akwapim) to the Ashanti Kingdom. He was to be an adviser and chief priest to Osei Tutu I.

It is reasonable to say that the leader of the Krobo people would not absolutely allow anyone to go on his own not to talk of two vulnerable ladies exploring the foreign land they have just arrived.

Probably, before the arrival of the krobo people, Okomfo Anokye might have been sent to the Ashanti Kingdom or out of fear of the Akans, the Krobo people would not have come out of their hideout. 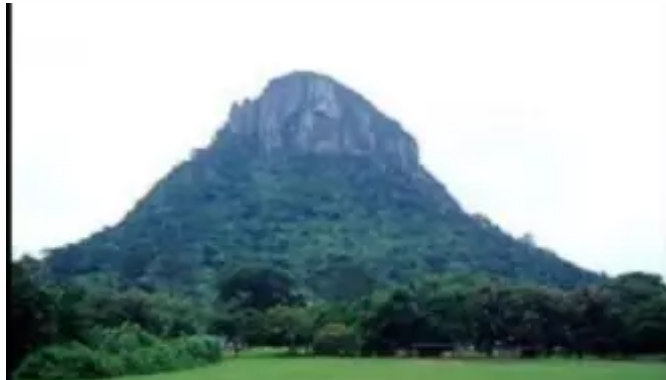 Moreover, when the Krobo people arrived there has been constant warfare in the land. They noticed a huge isolated mountain which they realise they may get ideal protection. The fear of being conquered forced the Krobo people to settle on top of the mountain.

They realise it would be easy to repulse attacks from invading tribes and enemies. That said, it would be invalid to reason that Okomfo Anokye climbed the mountain at the expense of the Krobo people to have a bath.

Still, it would be illogical to assume that the fetish priest was bathing in a not-to-be found river at the foot of the mountain and therefore, two ladies saw his nakedness from the mountain top. That just could not be possible.

In fact, the Krobo people were forced to descend the mountain after the death of their paramount chief Nene Sakite I in 1892 by Govern Griffiths with the Native Customs Ordinance of 1892.

It is apparent that Okomfo Anokye died before 1892 and therefore, his ghost could not have been bathing in any river.

Notwithstanding, a minority of people see Krobo women be prostitutes because a myriad of these women engaged in s3x trade in Ivory Coast. From the early 1950s, a multitude of Krobo women travelled to Abidjan, Ivory Coast to practice prostitution.

It is said that one out of three households had at least one woman who travelled to Abidjan. Travelling to a foreign country was seen as being prestigious.

The motive is simple, one comes with a variety of goodies. However, interest declined in the trade somewhere in the 1990s whilst the harlots contracted STDs predominantly HIV/AIDS and the majority who came back died from it.

Others say interest declined when Félix Houphouët-Boigny rule ended and a civil war broke out in Ivory Coast. 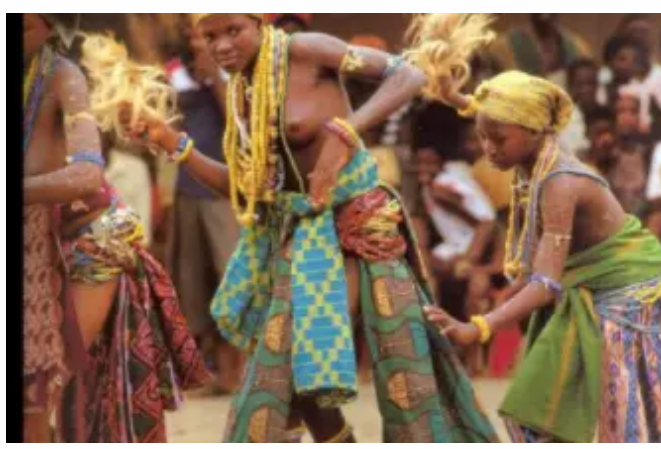 Still and all, it is a stereotype to say Krobo women are promiscuous because a particular generation engaged in prostitution in Ivory Coast. Prostitution as results from moral decadence and can be seen in all ethnic groups inside the world.