History: Golden Mask Of Ntim Gyakari On Dwaben Sword Indicating Where He Was Injured, Feyiase Battle

By Zionthefighterexclusives (self meida writer) | 16 days 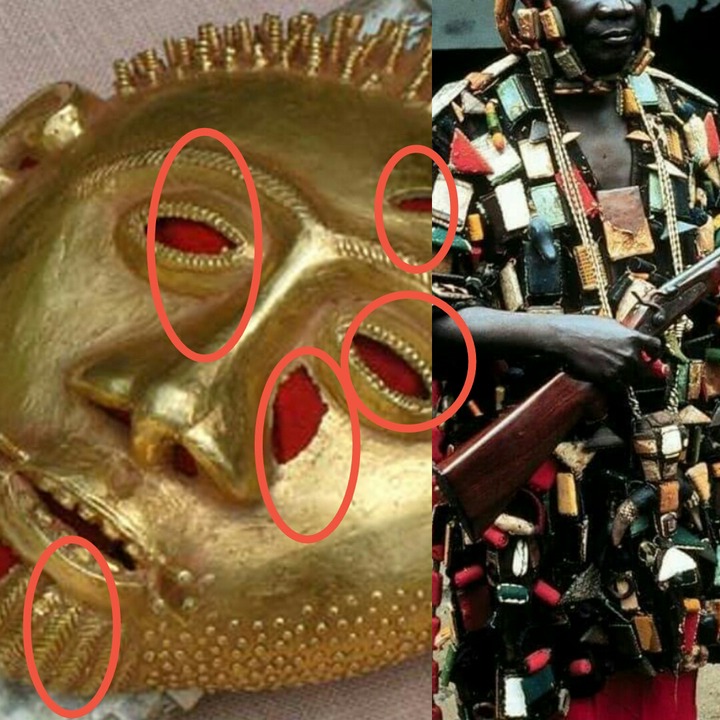 Ntim Gyakari the gallant king was the last fully independent power ruler of Denkyira, a kingdom within the central part of the modern nation of Ghana. Regarded in Denkyira history as having been a leader of poor judgment, capricious and full of overconfidence. History has it that Ntim Gyakari asked all the Asante chiefs to cut their right thumbs and send to him.

He also asked the Asante leader to send to him his favorite wife snd also demanded that they filled a big brass pan with gold. This last request the Asantes were willing to do but not the other two. 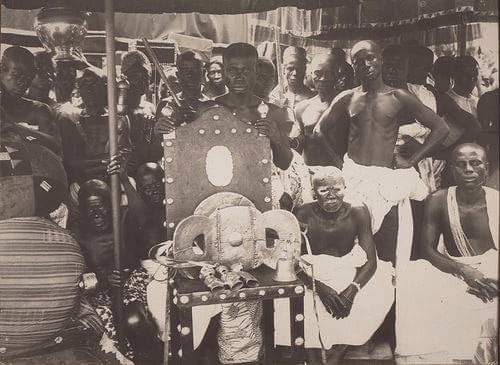 So out of fury and without any proper preparation, Ntim Gyakari sent his army to Kumasi to go and massacre the Asantes but it sadly turned out to be his disgraceful end and the end of the once powerful Denkyira kingdom

Ntims demand was to increase his demands of tribute on his northern neighbors. These were led by Osei Tutu of Kumasi who was at that point a political prisoner in Denkyira, and Komfo Anokye. These forces began a revolt against his rule. 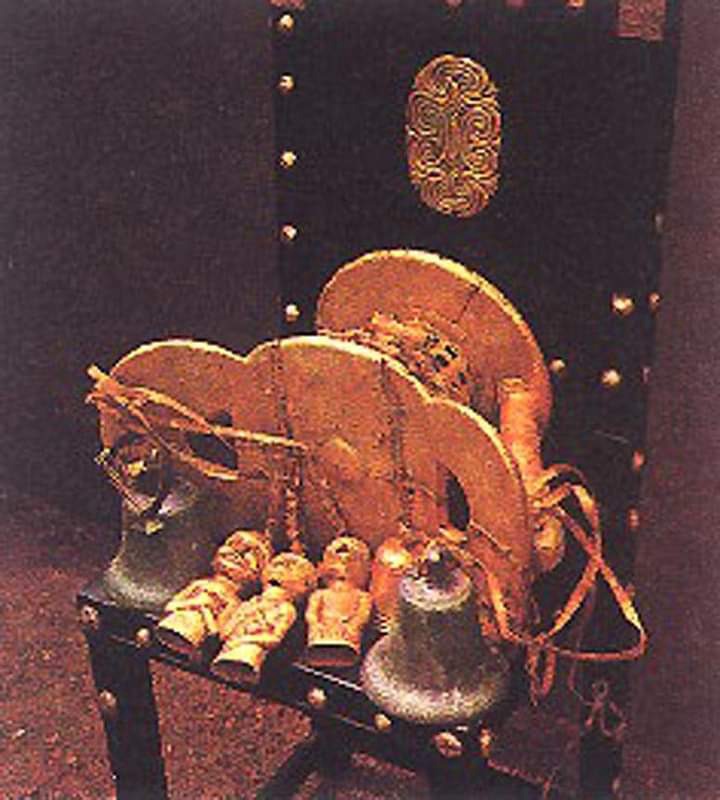 After three years of Asante-Denkyira war Asante war of Independence, Denkyirahene Ntim Gyakari was finally captured while playing his golden oware with his wife after the battle of Feyiase.

Ntim Gyakari was captured at the Battle of Feyiase in 1701 by the Juabens when they injured him. This was after he had granted Osei Tutu pardon and released him from jail. His second decision was that of conquering the Asantes again so he led an army to do that. He is historically referred to, by some ,as the king who was full of youthful exuberance, not strategic militarily and gifted his land to his enemies due to his poor judgement and inaccurate timing during the battle of Feyiase. 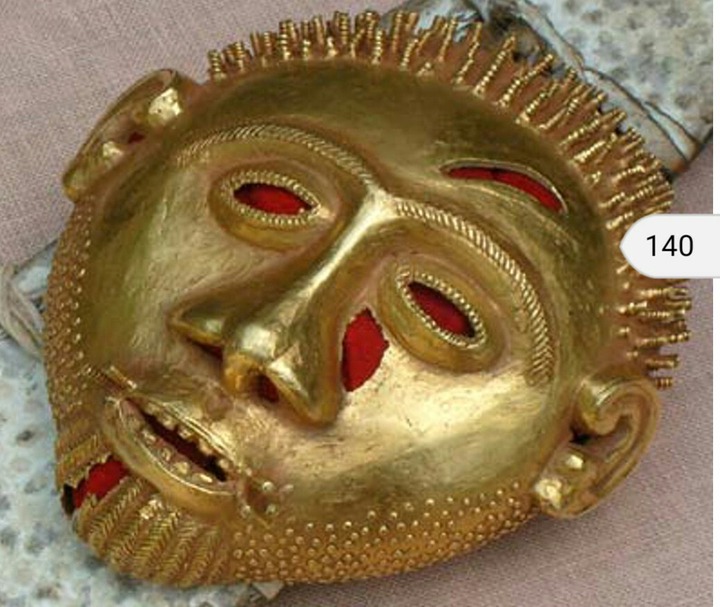 King Gyakari only wish bravely requested that he be executed publicly in front of Osei Tutu himself. His wish was granted. After gulping down a bottle of schnapps, King Gyakari on his own volition walked majestically and laid his neck on the executioner's stone.