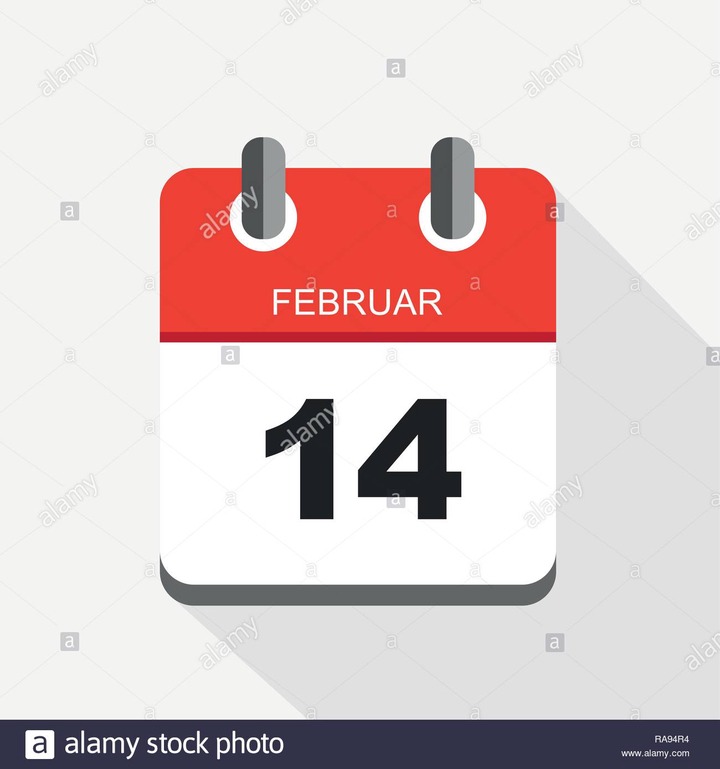 14th February is not only about celebration that we usually termed as Valentine day. A lot has happened which affects people one way or the other. In this article, we are going to look at some of the events that happened on February 14th in some recent years.

On 14th February, 1929 Sir Alexander Fleming discovers Penicillin after leaving a plate of staphylococcus bacteria uncovered, he noticed that a mold that had fallen on the culture had killed many of the bacteria.

14th February 1943 One of the most significant World War II American defeats occurred during the battle of the Kasserine Pass. German General Erwin Rommel and African troops headed an attack against American and other allied forces in Tunisia, North Africa. The Battle of the Kasserine Pass resulted in the death of over 1,000 American soldiers. Hundreds of others were taken prisoner. This defeat that the Americans had experienced during was one of the worst of the entire World War.

A Terrorist Bombing in Lebanon

The Ban of Smoking in Pubs and Private Clubs In UK

14th February 2006,  MPs (Member's of Parliament) have voted to ban smoking from all pubs and private members' clubs in England. Health Secretary Patricia Hewitt has said that the change will take effect in summer 2007. Ministers gave a free vote, despite fears of Labour M.P's rebelling against plans to exempt clubs and pubs not serving food. The House of Commons decided by a margin of two hundred votes to impose a ban on smoking in all enclosed public spaces.

14th February 2014, A federal judge in Virginia overturned the state's ban on gay marriage. The decision could still be appealed and changed. This decision did mark the first time that a gay marriage ban had been overturned in a Southern state.

Aside Valentine day, these are some of the historic events that happened on 14th February in recent years.

Content created and supplied by: Zakari123 (via Opera News )

Alexander Fleming American Erwin Rommel Penicillin World War II
Opera News is a free to use platform and the views and opinions expressed herein are solely those of the author and do not represent, reflect or express the views of Opera News. Any/all written content and images displayed are provided by the blogger/author, appear herein as submitted by the blogger/author and are unedited by Opera News. Opera News does not consent to nor does it condone the posting of any content that violates the rights (including the copyrights) of any third party, nor content that may malign, inter alia, any religion, ethnic group, organization, gender, company, or individual. Opera News furthermore does not condone the use of our platform for the purposes encouraging/endorsing hate speech, violation of human rights and/or utterances of a defamatory nature. If the content contained herein violates any of your rights, including those of copyright, and/or violates any the above mentioned factors, you are requested to immediately notify us using via the following email address operanews-external(at)opera.com and/or report the article using the available reporting functionality built into our Platform 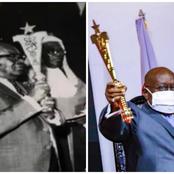 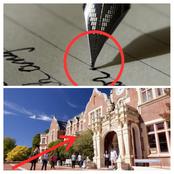 Ghana Education Service: National Anthem of the Republic of Ghana 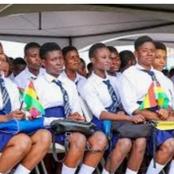 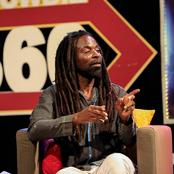 Charlotte Bennett says she thought Gov. Cuomo was attempting to lay down with her 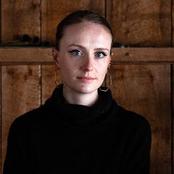 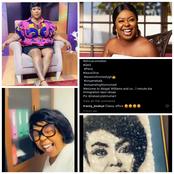 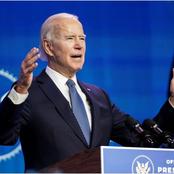 [PHOTOS] Some reactions from Akufo-Addo and Dr. Bawumia at the Jubilee House after the declaration 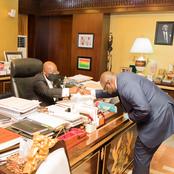 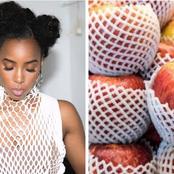 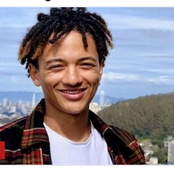