Berief history of the Ankobra river.

By Ramadaniddrisu (self meida writer) | 2 days

Berief history of the Ankobra river.

The Ankobra Basin is one of the south-western basins of Ghana. It is located within latitudes 4o 52’N and 6o 27’N, and longitudes 1o 42’W and 2o 33’W. It is bounded to the East; West and South by the Pra Basin, Tano Basin and the Gulf of Guinea respectively. The basin has an area of 8,403 km2 spanning 11 districts in three regions with Wassa Amenfi, Wassa West and Nzema East Districts making 81% of the total area. 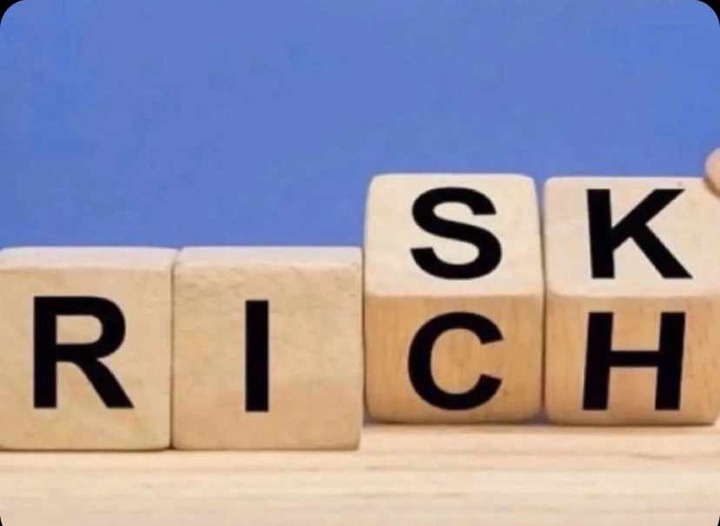 Stories of superstition are widespread and not new to the football fraternity.

From the old Chelsea guard of John Terry, Frank Lampard and Ashley Cole queuing up to urinate in one pot, to Gary Lineker’s refusal to shoot during pre-match for fear of wasting his potential goals in the game, to the Late Legendary Coach Sir Jones Attuquayefio’s white handkerchief, football and superstition have found a common ground.

However, the role of River Ankobra in the 5-year home invincibility of Karela United as told by the people of Anyinaase is an interesting one. Karela United currently top of the Ghana Premier League table went 66 games unbeaten at home till the record was broken by Asante Kotoko.

From this point it could be assessed that superstition belief works and I ask again do we still have this in Ghana and Africa at large, the answer is yes but we have left all this in the name of Islam and Christianity. The white introduced Islam and Christianity to Africa and through the ignorance of our forefathers, they threw away their most valuable and appreciated culture and religion. And it is believed that the white still worship their gods and an example of this is the real madrid team that has a room they visit before every champions league final they play and it’s mostly difficult for them to lose after visiting that said room. Another example is in the case of AS Roma, Liverpool etc.

1) The people of the 11 districts in three regions with Wassa Amenfi, Wassa West and Nzema East Districts believed that the river is a river of truth, protection and their prosperity. The river protect them from all sorts of attack and it requires saying the truth.

2) Everyone must have a secret within him or herself. The coach and the three players at Kotoko knew the secret of the team and therefore contributed for win of their team. And there is a saying “that a friend today can become an enemy tomorrow ” and in the case of Karela United is showed clearly because the first goal was scored by a formal player of Karela United.

3) It also shows that traditionally Ghana and Africa at large is blessed and we should go back to the traditional believe in other to progress.

4) From the video I heard a man saying they perform rituals and have faith to be helped in return. Here faith plays a major role have faith in what ever you are doing and do it right

5) I believed Asante Kotoko new about the river and having three players and a coach it was easy to make research on how to reverse the believe and Kotoko did that perfectly.

Content created and supplied by: Ramadaniddrisu (via Opera News )