By Classic_news (self meida writer) | 20 days 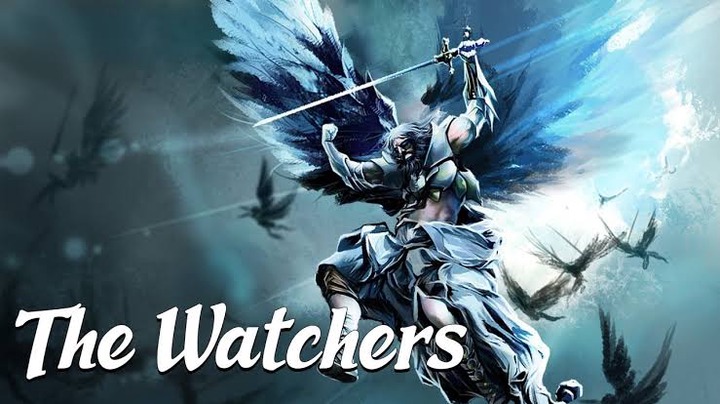 We might have wondered how we human came up with the knowledge of science, sorcerer, art, warfare, astrology, knowledge of the sun and the moon.

Well starting from the creation of the world after God has created all things and saw perfection in his work and he rested. He assigned a group of angels called the watcher these angels were to watch over the earth and the activities of humans without interference.

And it came to pass in those days when the sons of men had multiplied the daughter of men were fair and beautiful, then the son of heaven saw and lusted after them and took some of them as wives unto themselves.

Semjaza was the leader of the watchers that had failed their course, they binded themselves by a mutual curse so all would be a partaker of the punishment that shall befall them, they were 200 in numbers, and together they descended in the summit of mount Hermon, this mountain got it's name from this act because they had sworn and bound themselves by mutual curse on this mountain

These are the names of some of the angels and what they taught mankind.

Semjaza : He taught the casting of spells, root cutting.

Ezeqeel: taught the knowledge of the clouds

Araqiel: the signs of the earth

Azazel: taught men about the metals of the earth and how to work with them in the act of making swords, knives, shield 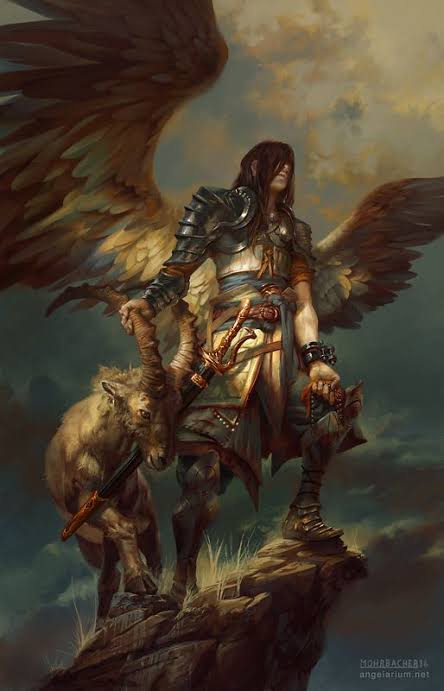 These group of fallen Angels began mating with mankind and gave birth to Giants these Giants consumed all the toil and work of men, and when men could no longer sustain them, the Giants turned against them and devour mankind. they defiled earth and God's creation. All this lead to the flood that took place in the days of Noah.

Content created and supplied by: Classic_news (via Opera News )

Moses Agbavito Impregnated His Own Daughter And Pleaded Guilty To The Court, Angel News Confirms