May 24 in History: Check out some major events on May 24th in history

By CornerNewsUpdate (self meida writer) | 27 days

Today in History is a timetable of everything that happened on this date; May 24, in the areas of politics, war, science, music, sport, art, entertainment, and more.

Let go back in time and explore some things that happened on May 24, in history.

In 1844, the government of the United States of America requested a line to be built between Baltimore and Washington. It sent the first Morse electronic telegram in May 24, 1844.

John Brown and his Free State volunteers in May 24, 1856 murdered five men that were settled on the Pottawatomie Creek in southeastern Kansas. They were members of the pro-slavery Law and Order Party, but not themselves slave owners in 1856.

1874-The British proclaimed the existence of the Gold Coast Colony.

The Republic of Ghana is named after the medieval West African Ghana Empire. The British proclaimed the existence of the Gold Coast Colony on July 24, 1874, which extended from the coast inland to the edge of Ashanti territory.

On May 24, 1883, the Brooklyn Bridge, linking Brooklyn and Manhattan over the East River was open to traffic. The bridge took 13 years to complete, and in 1883, it was the largest suspension bridge in the world. 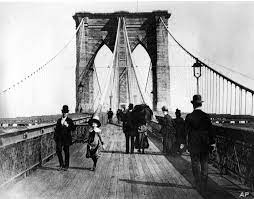 On May 24, 1941, the German battleship Bismarck; sank the HMS Hood with the loss of more than 1,400 lives, after a shell exploded in the armory during the battle of the giants of the sea (in the Battle of the Denmark Strait). 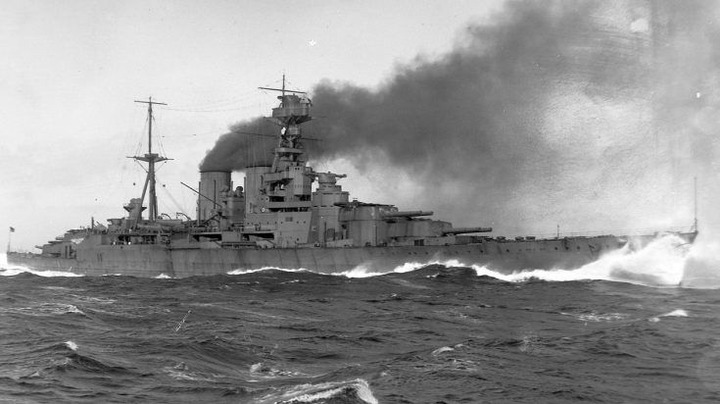 Today in history( May 24, 1978), Queen Elizabeth II of England’s sister, Princess Margaret divorced with her husband (Earl Snowdon), after 18 years of marriage. 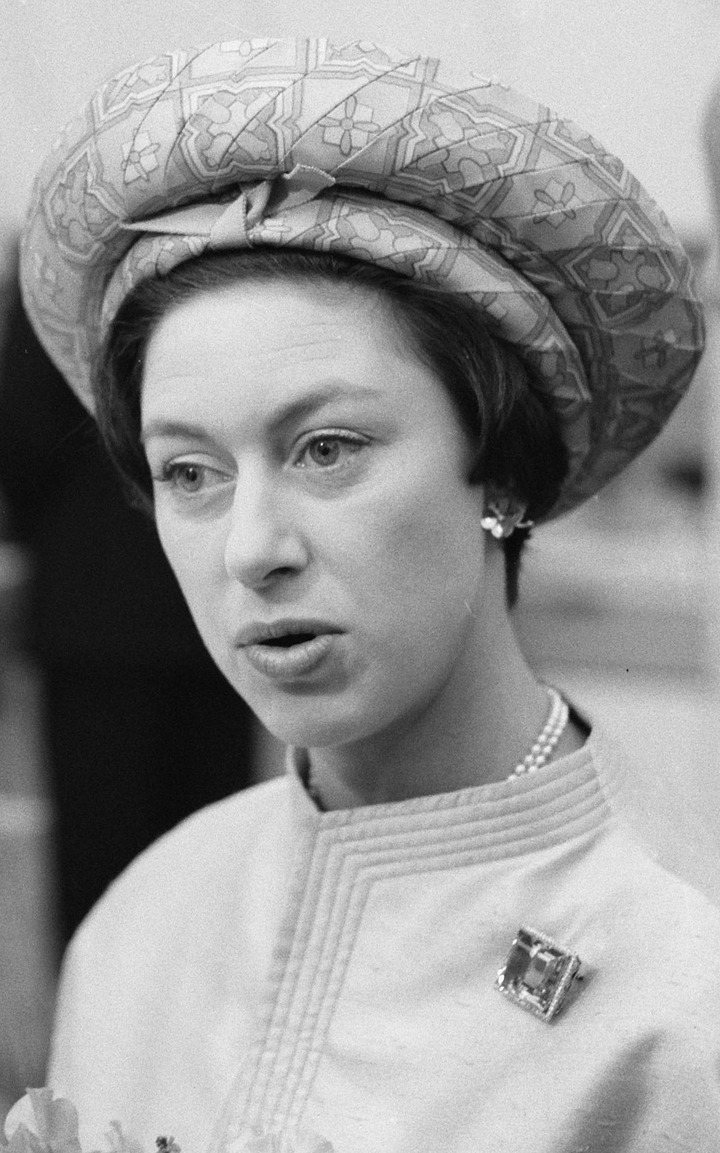 A dance floor has collapsed in Jerusalem leaving at least 20 people dead and hundreds more injured at a wedding party.

On 24 May 2013, Governor of Rivers State at the time, Hon. Chibuike Rotimi Amaechi, CON, was re-elected as the chairman of the Nigeria Governors’ Forum, NGF.

Amaechi, whose re-election was fiercely opposed by both President Goodluck Jonathan and the leadership of the ruling People’s Democratic Party, PDP, got 19 votes to beat his challenger, Jonah Jang of Plateau State who got 16 votes.

Also on this day in 2013, communities in the downstream of the Taylor creek traversing Bayelsa communities in Yenagoa local government area were hit by oil spill from a Shell Petroleum Development Company (SPDC) facility.

Do you have any event on today in ‘history’ that you can share with us?

We play as a team, if we win, we win together and if we lose, we lose together that’s who we are

Do You Remember The Makeup Before Child Birth Challenge? See How Photos Of Mothers Who Took Part In

“Otumfuo Helped Get Ghana Out Of HIPC”— Kufuor.

One Of Them Is Manasseh Azure: Kwesi Pratt Boldly Declares on Alhaji and Alhaji.