Why are Women More Religious than Men?

Scholars have since the 1980s tried to explain why women are more religious than men, but contradictory evidence complicates a precise answer (Pew Research Center 2016:54), so this essay evaluates some theories to explain women’s increased religiousity. It first critically analyses Woodhead’s (2007) theory of double deprivation. Next, I evaluate gendered religiosity in relation to Judaism. I explain how motherhood makes women more religious due to their socialisation. 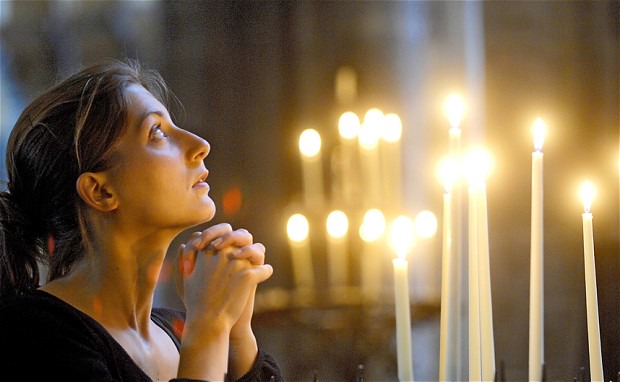 Then, I show how practices related to behaviour affirm women’s religious role in the family. Finally, I examine modernisation and second-wave feminism’s impact on the gender gap, and contemporary evidence suggesting that the gap will shrink. I conclude that the sociology of gender and religion can explain gendered religiosity by explaining socialisation in public and private domains. Woodhead argues that women are more religious than men because they are double deprived. She takes a socialist feminist stance by criticising how men’s experiences are treated as universal, and argues that women experience an iron cage in the domestic sphere. She argues men have ‘a wide range of sports and other leisure pursuits readily available’, however, it is different for women since they do not have the same amount of time when being a career woman and the primary care-taker in the household (Woodhead 2007:117-119). Woodhead claims that post-traditional women are therefore drawn into an exploration of ‘who I really am’ outside work and family spheres, which draws them into a direction of spirituality (Ibid:120). Woodhead continues: ‘rather than abandon religion altogether, some post-traditional women participate in the growing female-dominated sphere of “spirituality” where issues of beauty, health and self-identity often come into connection with one another’ (Ibid:121). First, in Israel, 55% of women participate in paid labour force (Swirski, et al. 2001:5). A newly developed New Age spiritual practice is amen meals. It developed because women wished to create a separate female space for worship (Shahar 2015:155-57).

This practice is therefore made by women for women. The ritual involves a group of females gathering with food that they bless, the group responds ‘amen’, and they then eat it. The foods and drinks symbolise various lifeworld aspects; i.e. vegetables for health, fruits for fertility/children, and wine for marriage (Ibid:157). The women state their participation is related to a ‘desire to acquire spiritual and emotional-social energies’ (Ibid:159). Here, Elisheva elaborates: ‘an amen meal is so feminine, it is truly divine worship that comes from the heart, from our souls, from our feelings’, meaning women link their religiosity to femininity, which is further linked to sensitivity (Ibid:161). Woodhead connects spirituality to acquiring an understanding of one’s identity, emotions, and life. She would here argue that women’s state of being double deprived means they turn to a spiritual sphere since it values female characteristics (Woodhead 2007:122-24). However, Shahar (2015:158) has been unable to find quantitative data for participants, and explains that some groups only meet for special occasions, and others on a monthly/weekly basis. Consequently, it can be concluded that this spiritual activity is not widespread. Regarding Woodhead’s claim about leisure activities, 55% of Israeli men do sports compared to 24% women. However, women ‘visit the theatre more often than men’ (50% women and 43% men), and they read more (67% women and 57% men) (Lior 2012). Thus, while Ruah-Midbar (2012) offers a variety of New Age spiritual practices in Israel, she does not account for the popularity, which makes it difficult to evaluate the significance of these activities at the moment. So, it can be concluded that Woodhead’s theory of double deprivation does not explain why women are more religious than men; if it did, women would be significantly more involved, and she does not account for other leisure activities. 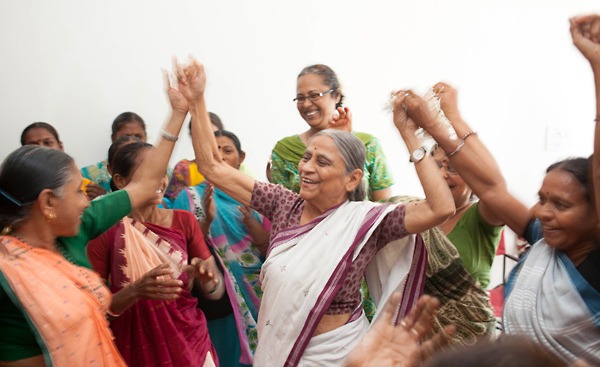 Women are more religious than men because of their socialisation. Gender is a social construct, where women are socialised into roles emphasising nurturance, submission, and gentleness, whereas men are instrumentally socialised (de Vaus and McAllister 1987:472). One thing linked to women’s nurturing socialisation, is their child giving abilities. While the biological make-up of the sexes does not explain religiosity (Trzebiatowska and Bruce 2012:177), women’s birth-rearing abilities structure their social life (Ibid:96). Moreover, some females describe giving birth ‘as a modern miracle, a defining moment, and a spiritual experience’, and, consequently, pious women might deepen their faith, while secular women might use the terminology to describe the event (Ibid:98). A reason why childbirth is important, is because the ‘rite of passage’ is linked to various celebrations and rituals. Pious women will naturally embrace these religious affirmations, but also secular women ‘will find themselves drawn into a positive’ religious relationship (Ibid:97-98). Furthermore, the mother is often the primary caretaker, and a part of that job includes explaining ‘basic religious ideas to the infants’ (Ibid:100). Accordingly, Martin (1967) claims: ‘parents feel that the church is good for their children and that mothers, as primary caregivers, go to church to encourage their children’s involvement’ (de Vaus and McAllister 1987:473). This might also be the case if the parents do not practice religion since some desire passing on a religio-ethnic heritage, or that the children themselves should determine their religious interest/involvement (Trzebiatowska and Bruce 2012:100). Women’s socialisation of doing more emotional labour indicates women have a responsibility for the development of the whole individual (Heelas and Woodhead 2005:102). This relationship with religious institutions will bring them closer to religious rituals, beliefs, officials, and self-reflections regarding their religiosity/spirituality (Trzebiatowska and Bruce 2012:112). 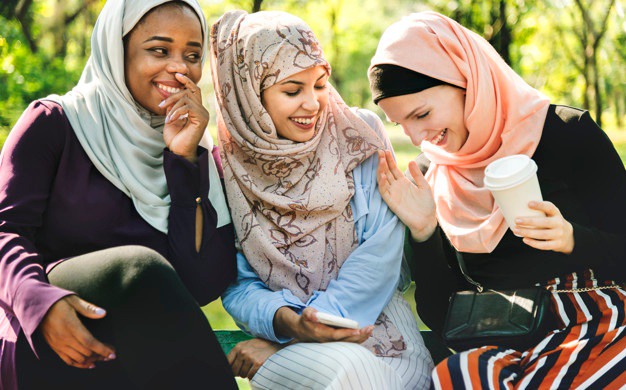 So, considering world religions portray ‘themselves as religions of love’, ‘women are more likely to be religious because this life-world resonates with them to an extent that it does not with men’ (Ibid:105-06). This is evident in Judaism. Judaism is matrilineal because women are considered ‘naturally good hearted’ (Rabbi Litt n.d.). Specifically, women have a higher degree of binah (intelligence, understanding, intuition), and some argue women represent God’s ideal more than men because of this (Rich n.d.). Israeli women’s degree of religiosity suggests that they consider childbirth within a religious framework (Sered 1991:9). However, it was not the act of giving birth women consider religious, but, rather, the aftermath when they began growing a relationship with their new-born. Nevertheless, 49 out of 55 women in this study performed fertility/childbirth rituals – 109 different rituals related to motherhood and babies were recorded (Ibid:12-14). Thus, women’s religiosity was based on a specific child, and they felt a miracle after giving birth to that particular baby (Ibid:17-18). Furthermore, more Israeli women (31.1%) find it important to teach their children about religious faith than men (26.7%) (B.I. Cohen Institute for Public Opinion Research 2001). The woman is therefore the religious enabler who ensures the faith is passed on (Maher 2007:34). Hence, in recent years, some women have started wearing kippah ‘after birthing daughters, or upon their daughter’s Bat Mitzvah, out of a desire to be a good role model’ (Darwin 2017:94). Traditional Judaism additionally emphasises ‘the spiritual influence that the woman has over her family’ (Rich n.d.). Fundamentally, women ‘care for their kin through participating in the holy’ (Sered 1988:130). 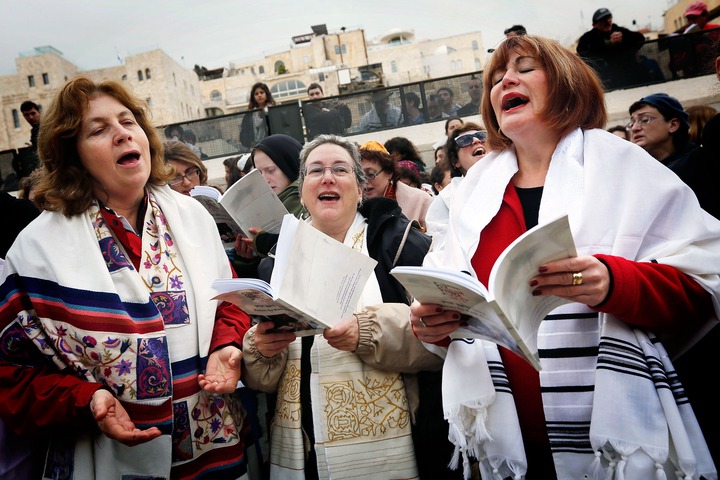