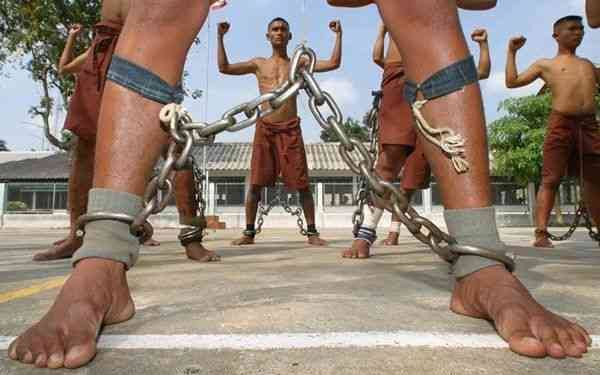 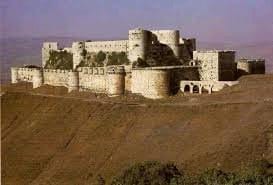 It was a hellish prison where the only possible form of escape was dead. Built in the middle of the desert in 1930 by the French, the Tadmor prison was, between 1971 and 2000, the nightmare of all the political dissidents of the former Syrian president, Hafez El-Assad.

The Tadmor prison of Palmyra, of which only ruins remain, was located in Syria, and it is nicknamed "the kingdom of death and madness" by a Syrian poet who was imprisoned there.

Outside its walls, activists affiliated with the Muslim Brotherhood and opposed to the regime of the incumbent president were claiming their rights, causing social turmoil and growing in popularity.

In 2015, the Islamic State seized it and blew up all the buildings. Tadmor Prison was described as the worst place in the country where the luckiest prisoners didn't go completely mad. 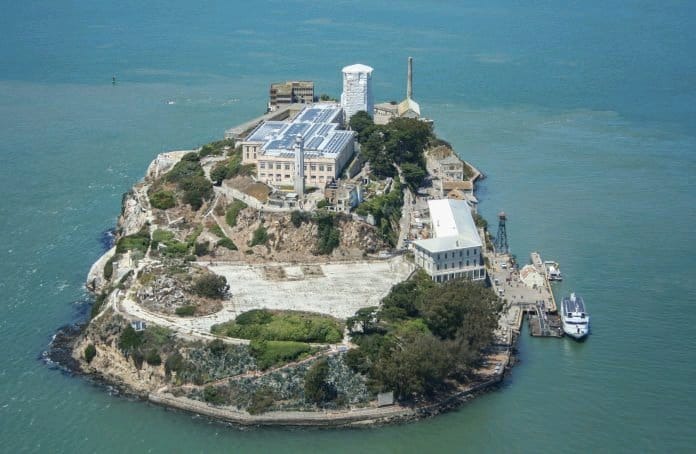 Originally, in 1850, this construction was a fortress intended to protect the bay, and over the years, American engineers fortified it by building a citadel and high walls. But at the start of the 20th century, Alcatraz gradually became a military prison, before being administered by the Federal Bureau of Prisons in 1933.

In the United States, in the Bay of San Francisco, there is one of the most legendary prisons ever to be built: the Federal Prison of Alcatraz, which stands on a nine-hectare island.

Indeed, Alcatraz Prison exercised such a fascination that the bandits longed to be incarcerated there to complete their reputation as an outlaw, absurd as that may be.

In the same year, Alcatraz prison began accepting civilian prisoners. The government, worried at the time by the increase in the number of murders, wanted this prison to embody the fight against crime. From that time, this prison became a unique prison place, as much by its location and its management as by the myth and the prestige which surrounded it. 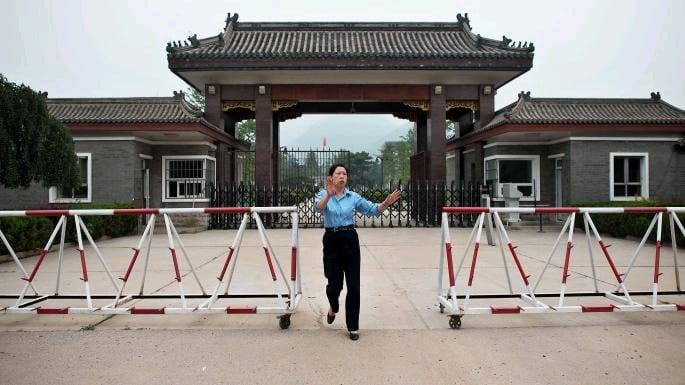 Built in 1958 with the help of the USSR, this penitentiary housed mainly war criminals and political prisoners. When inmates first arrived in this prison, the quality of their stay depended on their social status and the seriousness of their misconduct. Let's go to China, Beijing, and more specifically Changping District, to take a closer look at Qincheng Prison.

He is awakened at seven am to the whistles and must go to bed at 9 pm under the same whistles. And during the night, the lights stay on so the guards can see it. In addition, inmates are forced to keep their hands off the sheets while sleeping.

Indeed, a high-ranking prisoner could hope for more comfortable living conditions and access to more leisure; this was not the case with the lower-ranking prisoner. This one has a few rights. We no longer call him by name, but by numbers. He lives in a narrow cell and cannot see the buildings or the courtyard through his window.