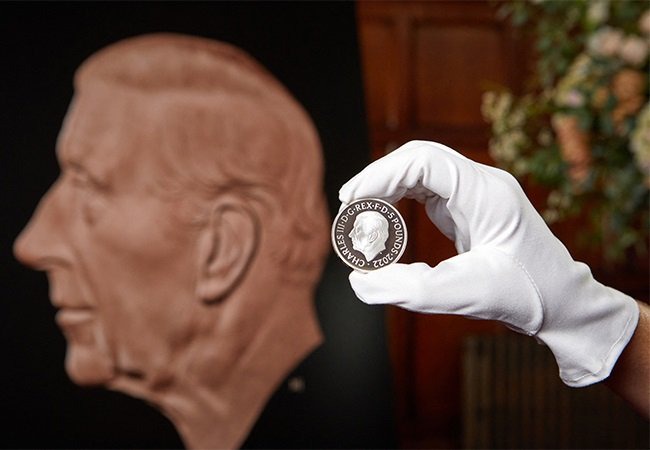 Two coins bearing the effigy of Charles III, created by artist Martin Jennings, have been unveiled in London on Friday by the body responsible for minting British coins, Royal Mint. The profile of England's new king, will appear on £5 and 50p coins, which will come into circulation 'in the coming months'.

This portrait will appear on two coins in a special series celebrating the life of Queen Elizabeth II: one for 5 pounds sterling and another for 50 pence. They will come into circulation "in the coming months", probably around December, said Royal Mint in a press release.

The official portrait that will decorate future coins bearing the effigy of King Charles III, the work of sculptor Martin Jennings, was designed from a photo and approved by the king. “It is the smallest work I have ever created”, he comments, saying he is touched “by the fact that it will be seen and held by so many people”. 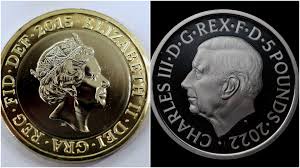 "According to tradition, the portrait of the king looks to the left, the opposite direction of Queen Elizabeth II". The coins bearing the effigy of the king will bear the inscription in Latin: “CHARLES III. D. G. REX. F. D. 5 lbs. 2022", or "King Charles III, by the grace of God, defender of the faith" - one of the titles of the sovereigns.

The reverse of the 5 pound commemorative coin will feature two new portraits of Queen Elizabeth II, designed by artist John Bergdahl in collaboration with Royal Mint. 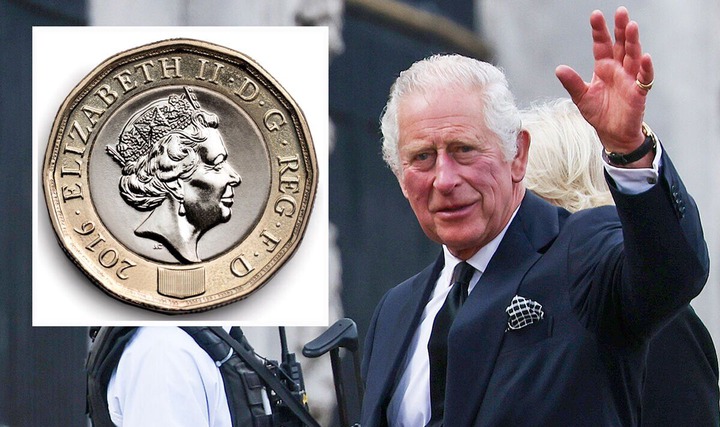 “All British coins bearing the likeness of Elizabeth II will remain legal and in circulation. It is common historically to have coins with the image of different monarchs in circulation at the same time”, indicates Royal Mint, which “affixes the portraits of the royal family on coins for more than 1100 years”.

The organization specifies that there are currently 27 billion coins in the United Kingdom bearing the effigy of Elizabeth II and that they will be replaced over time, when they are damaged. 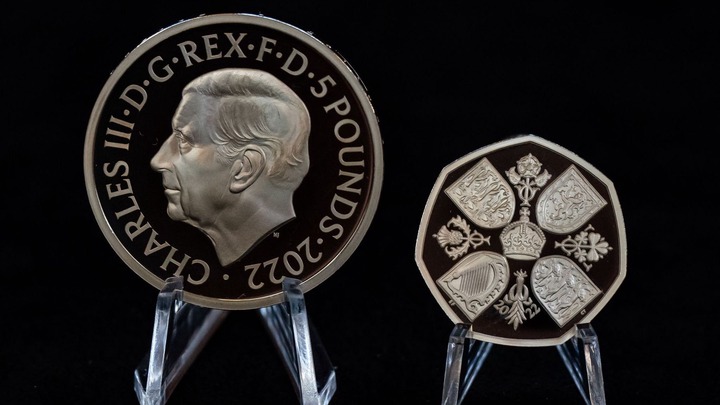 The Royal Mint is Britain's oldest company and the official maker of UK coins. Operating under the legal name The Royal Mint Limited, it is a limited company that is wholly owned by His Majesty's Treasury and is under an exclusive contract to supply all the nation's coinage.

60 year old Akrobeto is surprised on his birthday by his sons and Co-workers.