By GreatAlexander (self media writer) | 29 days ago 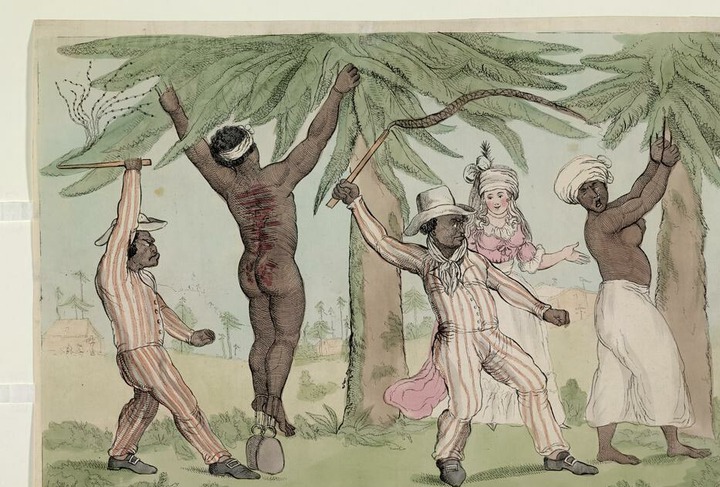 Slavery has historically been widespread in Africa. Systems of servitude and slavery were common in parts of Africa in ancient times, as they were in much of the rest of the ancient world.When the trans-Saharan slave trade, Indian Ocean slave trade and Atlantic slave trade (which started in the 16th century)began, many of the pre-existing local African slave systems began supplying captives for slave markets outside Africa. Slavery in contemporary Africa is still practised despite it being illegal. 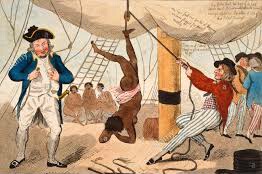 In the relevant literature African slavery is categorized into indigenous slavery and export slavery, depending on whether or not slaves were traded beyond the continent. Slavery in historical Africa was practised in many different forms: Debt slavery, enslavement of war captives, military slavery, slavery for prostitution, and enslavement of criminals were all practised in various parts of Africa. 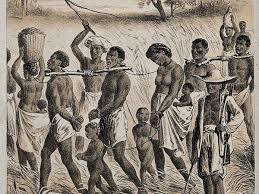 Slavery for domestic and court purpoeses was widespread throughout Africa. Plantation slavery also occurred, primarily on the eastern coast of Africa and in parts of West Africa.The importance of domestic plantation slavery increased during the 19th century, due to the abolition of the Atlantic slave trade. Many African states dependent on the international slave trade reoriented their economies towards legitimate commerce worked by slave labour.

3 Tribes In Ghana That May Have The Most Expensive Bride Price.