Professor John Evans Fiifi Atta Mills was born on July 21st, 1944, at Tarkwa in the Western Region of Ghana and hails from Ekumfi Otuam in the Mfantsiman East Constituency of the Central Region. He launched a lifelong interest in acquiring knowledge at Achimota Secondary School, where he obtained his General Certificate of Education (GCE) Advanced Level in 1963.

To further his education, he attended the University of Ghana, Legon, where he received a bachelor's degree and professional certificate in Law (1967). While earning a PhD in Law from the prestigious School of Oriental and African Studies (SOAS) in London, John Evans Atta Mills was selected as a Fulbright scholar at the equally prestigious Stanford Law School in the United States of America. At age 27, he was awarded his PhD after successfully defending his doctoral thesis in the area of taxation and economic development.

Prof. Mills' first formal teaching assignment was as a lecturer at the Faculty of Law at the University of Ghana, Legon where he spent close to twenty five years imparting knowledge (as well as other institutions of higher learning) rising from lecturer to senior lecturer then to associate professor.

His contribution to intellectual development is remarkable having served on numerous boards and committees. During the almost 30 years of teaching and researching Prof. Mills served as a visiting lecturer and professor at a number of educational institutions worldwide and presented research papers at symposiums and conferences throughout the world.

Professor John Evans Fiifi Atta Mills, the Presidential Candidate of the National Democratic Congress (NDC) for the 2008 General Elections, is a man of high integrity, humble, a liberal minded person who consults and peace is his watch-word. He is known in Ghana as "Asomdweehene" which literally means the "King of Peace". He is an academician, sportsman and an astute politician. 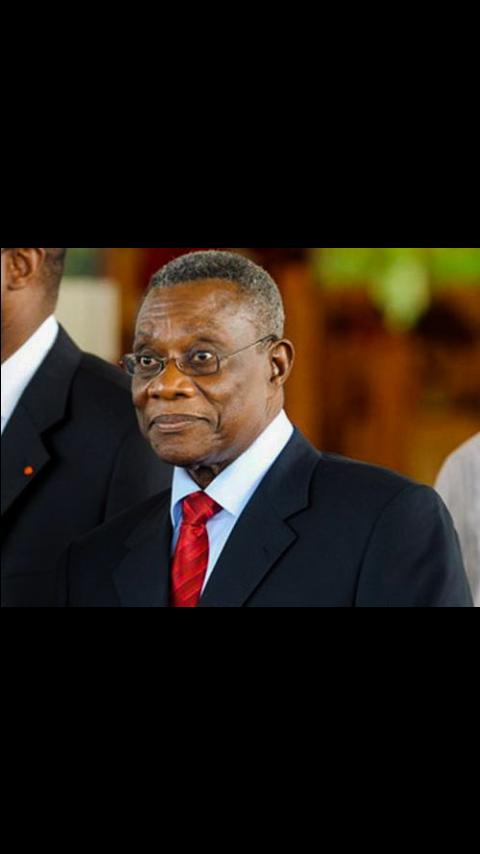 John Evans Atta Mills is the only person who has ran for President on the ticket of the National Democratic Congress (NDC) for three consecutive times in the history of the Party. He won the Presidency on the third attempt in the 2008 general elections (December 7th & 28th,2008 and January 2nd 2009 -28th December,2008 and January 2nd 2009 elections were Presidential run-offs) Publications Professor Mills who campaigned on "CHANGE" during the 2008 elections has more than a dozen publications to his credit.

These include: Taxation of Periodical or Deferred Payments arising from the Sale of Fixed Capital (1974), Exemption of Dividends from Income taxation: A critical Appraisal (1977), Report of the Tax Review Commission, Ghana, parts 1,2&3, (1977) and Ghana's Income Tax laws and the Investor. (An inter-faculty lecture published by the University of Ghana).

His expertise goes well beyond the classroom, and is evidenced by the various examiner positions he held with finance related institutions throughout Ghana (i.e. Institute of Chartered Accountants, Institute of Bankers, Ghana Tax Review Commission).

As an advocate for recreation and an active sportsman and sports fan, Professor Mills has supported the academic community and the nation at large through his contribution to the Ghana Hockey Association, National Sports Council of Ghana, and Accra Hearts of Oak Sporting Club.

The Law Professor loves sports and he is a keen hockey player and once played for the national team and is still member of the Veterans Hockey Team He equally keeps his body in shape by swimming, spending close to two hours every day when he has time.

The following are a few of his activities and projects: 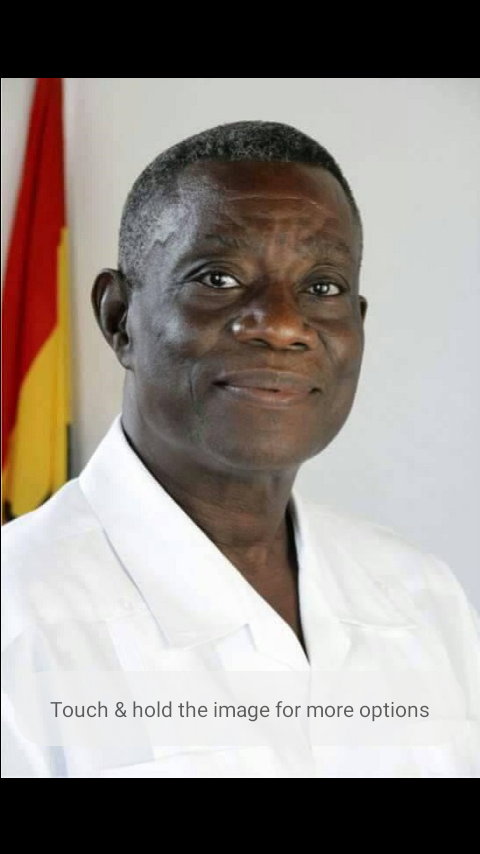 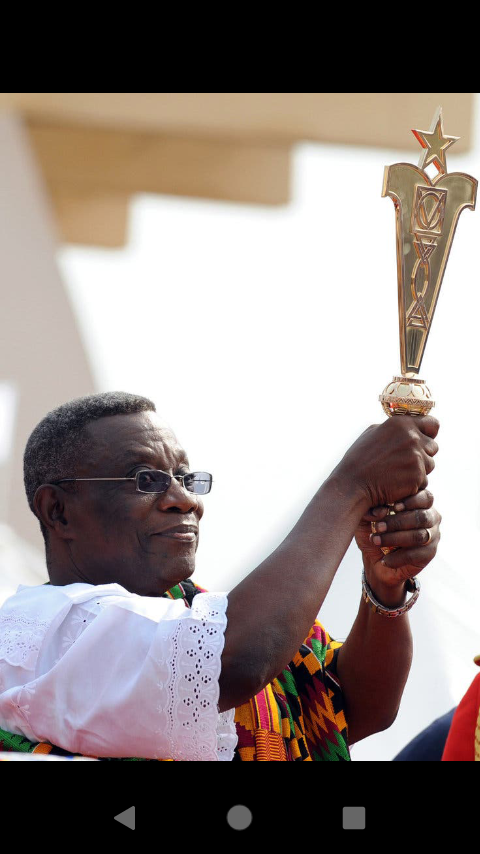 He is married to Ernestina Naadu Mills, an educationist, and has a son, Sam Kofi Atta Mills. Professor John Evans Atta Mills Died on Tuesday July 24, 2012 at the 37 Military Hospital after a short illness.

Types of Women All Men Run Away From