Esther narrates a sad story of her life's misery from childhood to adulthood. She tells of how she was raised by a stepmother who could mistreat and overwork her as well as the other children. She began to wonder why her mom had to die and leave only her in this world to suffer.

She becomes interested in knowing why she was mistreated like that and the reason she doesn't have the same looks as them. 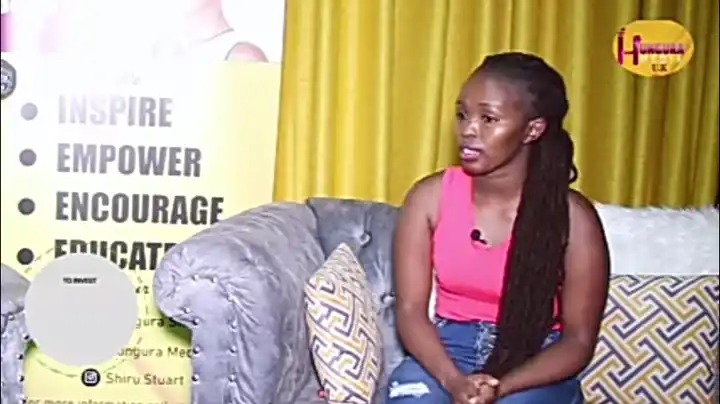 Esther was raised and nurtured by her stepmother. Hungura Media interviewed Esther, and a rural woman informed her that she was the product of another mother. Since she was a young girl, she didn't give it much thought.

As she grew older, she began to notice that her sisters were raised differently from her. In spite of her efforts, she was outclassed by her other siblings.

She was told by a woman from their village that her mother was a nun. She was devastated to find out who she was and she was told her mother had taken her own life and that her father was a reverend. 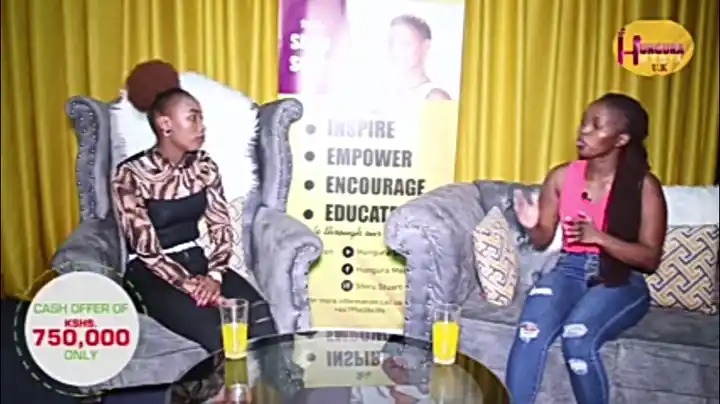 Esther was forced to marry early due to a variety of circumstances. She had four children by the time she was 20 years old.

"My husband was a thief." After he was killed by the police, I found out he was a thief. His father informed me after the funeral that I was to be his wife. I turned it down and I began a new life." 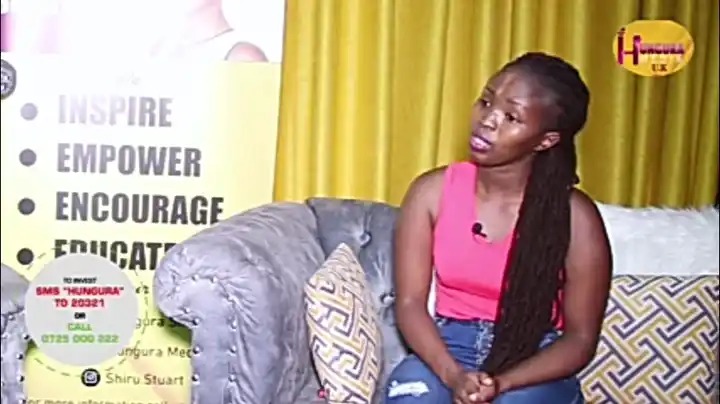 As a mother and an artist, Esther has been able to raise her children and educate them. It encourages women to pursue their dreams and never give up.