A mystery? A Royal from Asante Juaben; but a Chief in New Juaben?

By RKeelson (self media writer) | 15 days ago

The indigenes of New Juaben in Koforidua in the Eastern Region are thoroughly Asantes from Asante Juaben (Dwaben) with Ejisu as its administrative capital.

Asante Juaben is famed for the heroics of Nana Yaa Asantewaah, the Ejisu queen mother who led the Asantes to fight the British when the Asantehene, Nana Sir Agyemang Prempeh 1, was exiled in the Seychelles Island by the British colonialist.

The multi-million question that seems to bother many is why Asantes have developed a large town way outside the jurisdiction of the Asante Kingdom? This large settlement of Asante Juabens is called New Juaben, with two Districts-North & South Juaben. 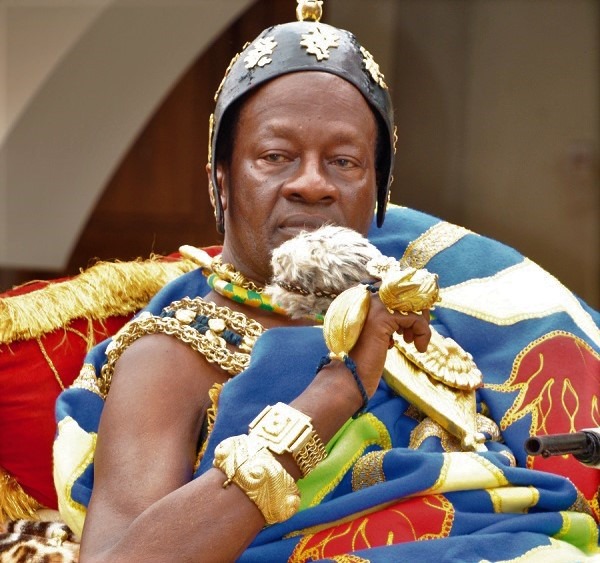 In 1824, the Juabens went to war with the Asantes over the decision to force the Juabens to join the Asante Confederacy which today constitutes an amalgamation of all Asantes under one Monarch-The Asantehene, the overlord of the Asante Kingdom.

It was a period every Asante state was coerced under compulsion to cede its sovereignty, and the will of its citizens to the larger Asante confederacy with Kumasi as the capital.

In the course of the revolt, one of the kings of Asante Juaben Nana Kwaku Boateng, led his people out on a rather long journey (Akwantokese), where they finally settled at Akyem Abuakwa in 1824.

The Akyem Abuakwa people led by queen mother Dokua accepted to give refuge to Nana Kwaku Boateng and his people. Despite what seemed a safe haven, the refugee Juabens never thought a moment to stop with their decision to build their own empire outside of Asante land.

As the numbers of the Juabens at Abuakwa begun to grow, there was apprehension among many Abuakwa indigenes that their refugee neighbours may outnumber them and eventually take over their town and lands.

The Juabens then decided on another journey in search of their destiny and the growth of their homogenous identity. That adventure brought them to the present day Oyoko or New Juaben, near mountain Obuotabiri, where they’ve lived till date.

With the exit of Juabenhene Kwaku Boateng, Asante Juaben continued with their matrilineal lineage. A son of Nana Kwaku Boateng’s sister who refused to travel with his brother to new Juaben assumed the kingship back home of Asante Juaben.

The two kingships—New Juaben and Asante Juaben however did not sever relations. They continued with their deep bond of blood relationship. Today, many new Juaben citizens or indigenes still visit their ancestral Asante Juaben homes.

History has it that the two chieftaincy homes maintain one succession lineage. After all, they are no different people. Chieftains of the two Juaben kingdoms agreed that a mere artificially created geographical location should not serve as a barrier to the blood lineage of the Juaben kingship. 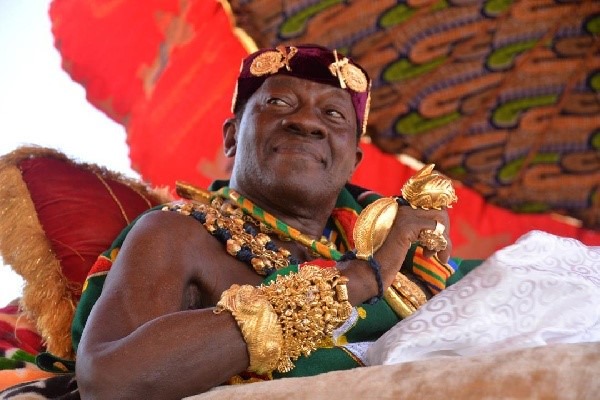 Historians share the view that it was an arrangement agreed on by the two Juaben states after the death of the rebel first king of New Juaben, Nana Kwaku Duah who had been the king of the Juabens in exile including from 1913 when the New Juaben state was founded till he died in 1930.

It was on the basis of the said confusion that elders in council in state of the two Juaben Kingdoms decided to offer Asante Juaben a larger stake in the selection of chiefs for the New Juaben state.

Nana Daasebre Oti Boateng joined his ancestors on August 12th 2021 at age of 83; but as tradition demands, his death was officially announced by the New Juaben traditional council on 26th of August, 2021.

Before he died, the Daasebere’s last public appearance was at the graduation ceremony of the Seventh Day Adventist College of Education at Koforidua, Asokore on August 1st 2021 where he was the principal speaker. 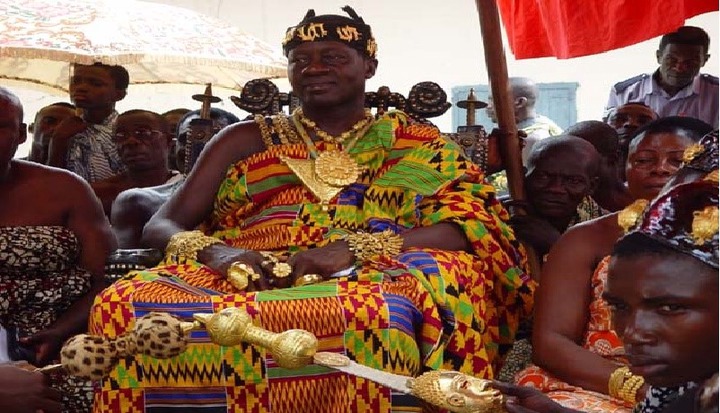 Professor Oti Boateng was a member of the International Civil Service Commission (ICSC) of the United Nations. He held the commission from January 1st, 2003 for a four- year term of office. 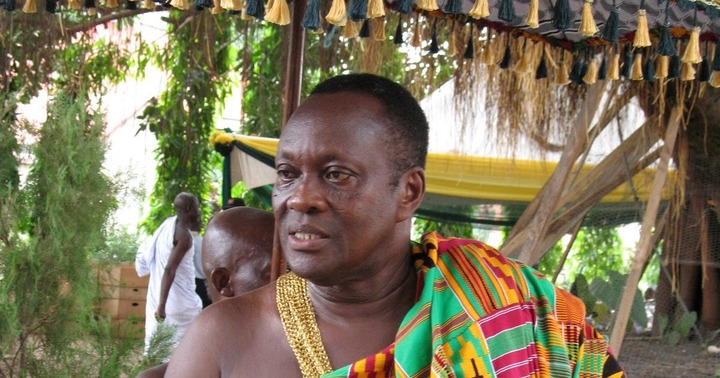 A member of the Yiadom-Hwedie Royal Family of Asante Juaben, Nana Daasebre was installed New Juabenhene in 1992 with the stool name— Daasebre Dr. Oti Boateng. He was the son of the late queen-mother of Asante Juaben and also the blood brother of Nana Kwaku Boateng II, his predecessor.

Before then Daasebre Oti Boateng had worked with the University of Ghana from the position of Senior Research Fellow, Director of Studies at the Institute of Statistical, Social and Economic Research (ISSER) for 14 good years.

In 1987, Daasebre was elected chairman of the United Nations Statistical Commission and also served as the chairman of the 15th International Conference of Labour Statisticians in Geneva in 1993.