Prince Philip's has passed away. 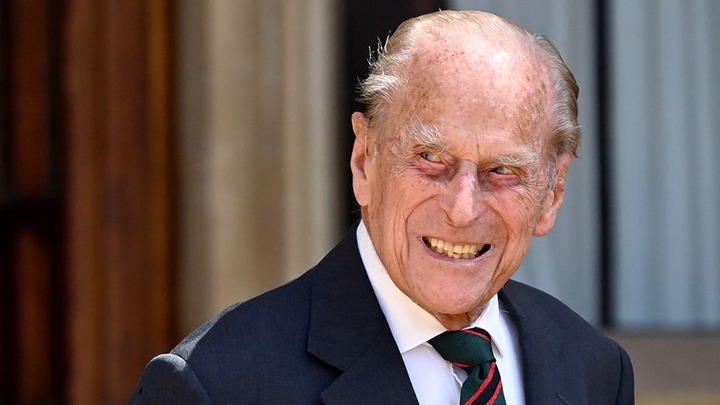 Prince Philip the Duke of Edinburgh has passed away at age 99, announced today from the Buckingham Palace .A statement received from the Palace said:

"It is with deep sorrow that Her Majesty The Queen has announced the death of her beloved husband, His Royal Highness The Prince Philip, Duke of Edinburgh.His Royal Highness passed away peacefully this morning at Windsor Castle." 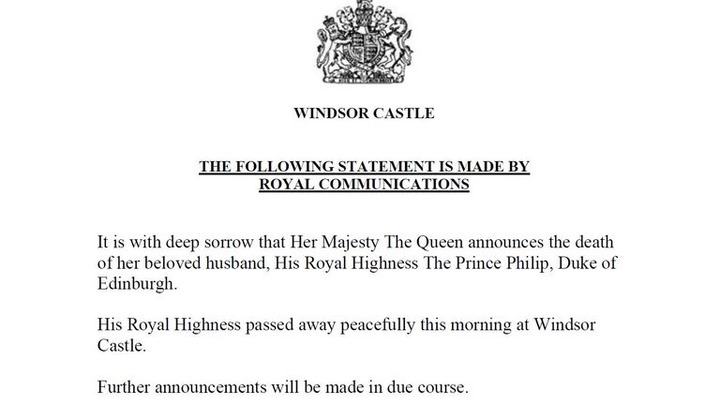 The duke got married to Queen Elizabeth II for over 70 years and became the longest serving consort in British history. Their wedding was the first state wedding after the end of the Second World War. They had four children Charles, Anne, Andrew and Edward . 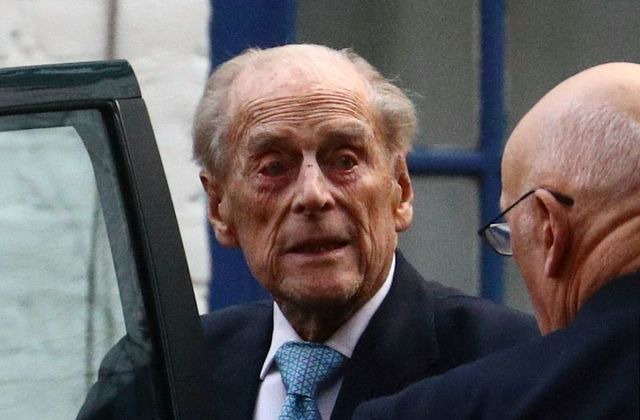 Prince Philip's great concern for young people inspired him to start scheme called the "Duke of Edinburgh's Award Scheme". He also supported over 800 charities with good causes. His interests is in wildlife conservation, technology and sport

There is no official news about Prince Philip's funeral, including the place of burial. .But it is said he will be given a royal ceremonial funeral rather than a state funeral, in line with his wishes.