The history of prophet Ismail

One day, Abraham woke up and asked his wife Hajar to get her son and prepare for a long journey. In a few days Abraham started out with his wife Hajar and their son Ishmael. The child was still nursing and not yet weaned.

Abraham walked through cultivated land, desert, and mountains until he reached the desert of the Arabian Peninsula and came to an uncultivated valley having no fruit, no trees, no food, no water. The valley had no sign of life. After Abraham had helped his wife and child to dismount, he left them with a small amount of food and water which was hardly enough for 2 days. He turned around and walked away. He wife hurried after him asking: "Where are you going Abraham, leaving us in this barren valley?"

Abraham did not answer her, but continued walking. She repeated what she had said, but he remained silent. Finally she understood that he was not acting on his own initiative. she realized that Allah had commanded him to do this. She asked him : "Did Allah command you to do so?" He replied: "Yes." Then his great wife said: "We are not going to be lost, since Allah Who has commanded you is with us."

Abraham invoked Almighty Allah thus: "O Our Lord! I have made some of my offspring to dwell in a valley with no cultivation, by Your Sacred House (the Ka'ba at Mecca); in order, O our Lord, that they may offer prayers perfectly (Iqamat as salat) so fill some hearts among men with love towards them, and O Allah provide them with fruits so that they may give thanks. O our Lord! Certainly, You know what we conceal and what we reveal. Nothing on the earth or in the heavens is hidden from Allah." (Ch 14:37-38)

Ibn Abbas narrated: "The first lady to use a girdle was the mother of Ishmael. she used a girdle so that she might hide her tracks from Sarah (by dragging it). Abraham brought her and her son Ishmael while she was suckling him to a place near the Kaba under a tree on the spot of ZamZam at the highest place in the mosque. During those days there was nobody in Mecca, nor was there any water so he made them sit over there and placed near them a leather bag containing some dates and a small water skin containing some water and set out homeward. Ishmael's mother followed him saying: "O Abraham! Where are you going, leaving us in this valley where there is no person whose company we may enjoy, nor is there anything to enjoy?" she repeated that to him many times, but he did not look back at her. Then she asked him : "Has Allah ordered you to do so?" He said: "Yes." She then said: "Then HE will not neglect us," and returned while Abraham proceeded onwards. On reaching the Thaniya where they could not see him, he faced the Kaba and raising both hands, invoked Allah saying the following prayers: "O our Lord! I have made some of my offspring dwell in a valley without cultivation, by Your Sacred House (Kaba at Mecca) in order, O our Lord that they may offer prayer perfectly. So fill some hearts among men with love towards them, and O Allah provide them with fruits so that they may give thanks." (Ch 14:37)

Ibn Abbas's narration continued; "Ishmael's mother went on suckling Ishmael and drinking from the water (she had) When the water in the water skin had been used up, she became thirsty and her child also became thirsty, She started looking at him (Ishmael) tossing in agony. She left him, for she could not endure looking at him, and found that the mountain of As-Safa was the nearest mountain to her on that land. she too on it and started looking at the valley keenly so that she might see somebody, but she could not see anybody. Then she descended for As Safa and when she reached the valley, she tucked up her robe and ran in the valley like a person in distress and trouble till she crossed the valley and reached the mountain of Al Marwa. There she stood and started looking expecting to see somebody, but she could not see anybody. she repeated that running between Safa And Marwa seven times."

The prophet Muhammad (pbuh) said: "This is the source of the tradition of the Sa'y (rituals of the hajj, pilgrimage) the going of people between them (As-Safa and Al-Marwa). When she reached Al Marwa (for the last time) she heard a voice and she asked herself to be quiet and listened attentively. She heard the voice again and said: "O whoever you maybe! You have made me hear your voice; have you got something to help me?" And behold! She saw an angel at the place of Zam zam, digging the earth with his heel (or his wing) till water flowed from that place. She started to make something like a basin around it, using her hand in this way, and started filling her water skin with water with her hands and the water was flowing out water she had scooped some of it."

The Prophet (pbuh) added: "May Allah bestow mercy on Ishmael's mother! Had she let the zam-zam flow without trying to control it, or had she not scooped from that water to 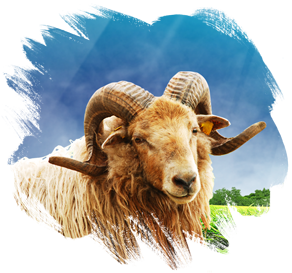 fill her water skin, Zam zam would have been a stream flowing on the surface of the earth."

Abraham Arabian Peninsula Hajar Ismail
Opera News is a free to use platform and the views and opinions expressed herein are solely those of the author and do not represent, reflect or express the views of Opera News. Any/all written content and images displayed are provided by the blogger/author, appear herein as submitted by the blogger/author and are unedited by Opera News. Opera News does not consent to nor does it condone the posting of any content that violates the rights (including the copyrights) of any third party, nor content that may malign, inter alia, any religion, ethnic group, organization, gender, company, or individual. Opera News furthermore does not condone the use of our platform for the purposes encouraging/endorsing hate speech, violation of human rights and/or utterances of a defamatory nature. If the content contained herein violates any of your rights, including those of copyright, and/or violates any the above mentioned factors, you are requested to immediately notify us using via the following email address operanews-external(at)opera.com and/or report the article using the available reporting functionality built into our Platform 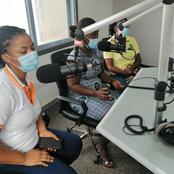 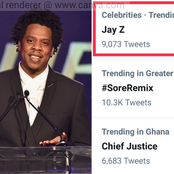 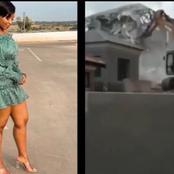 Tension rises as neighbours fight over 'Bananas' at Doboro 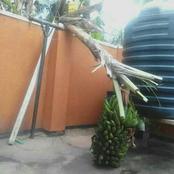 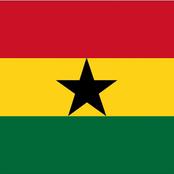 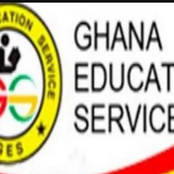 Is it better to drink cold water or warm water? 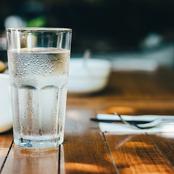 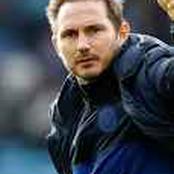 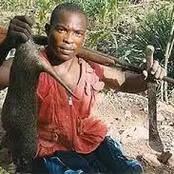 Will You Believe That These Beautiful Structures Are Found In Accra, The Capital City Of Ghana? 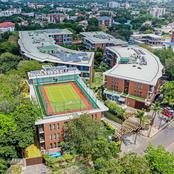