The History Of The Goja 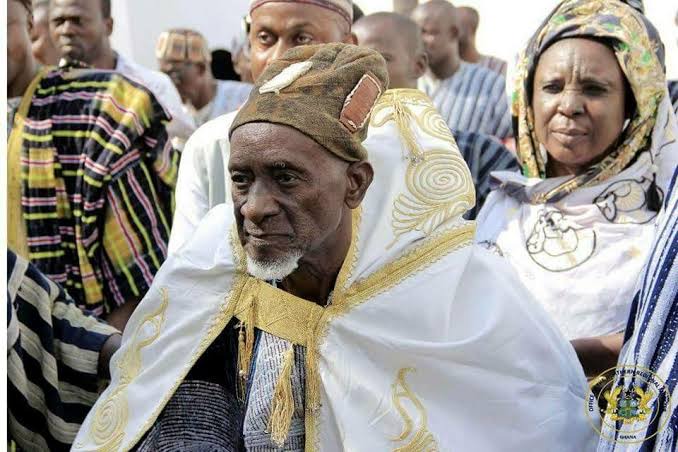 The Gonja are a Guan people who have been influenced by Dagbon, Akan, Mande and Hausa people. With the fall of the Songhai Empire, the Mande Ngbanya clan moved south, crossing the Black Volta and founding a city at Yagbum. The Gonja kingdom was originally divided into sections overseen by male siblings of Sumaila Ndewura Jakpa including their children and grandchildren. 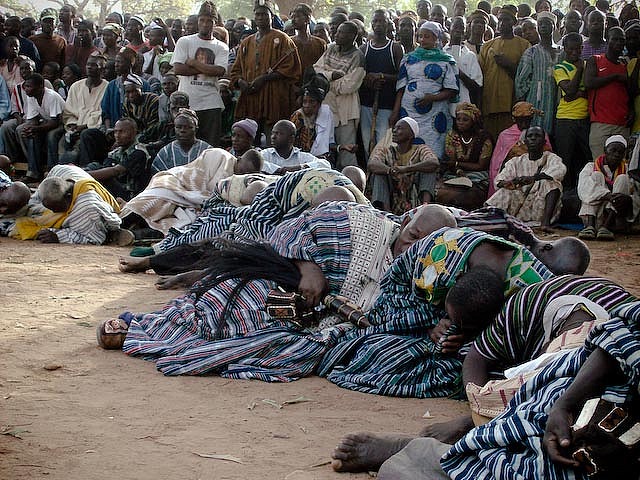 Under the leadership of Naba'a, the Ngbanya dynasty of Gonja was founded. The capital was established at Yagbum.

The Ngbanya expanded rapidly, conquering several neighbors in the White Volta valley. Beginning a profitable gold trade with the Akan states through nearby Begho. By 1675, the Gonja established a paramount chief, called the Yagbongwura, to control the kingdom. The Ngbanya dynasty has controlled this position from its founding to the present day. The current Yagbongwura, Tuntumba Sulemana Jakpa Bore Essa, has held his position since 2010.

Precolonial Gonja society was stratified into castles, with a ruling class, a Muslim trader class, and a commoner class, and a slave class. Its economy depended largely on trade in slaves from Central Africa and kola nuts, particularly through the market town of Salaga. Sometimes called the "Timbuktu of the South."

The Gonja language, properly called Ngbanya or Ngbanyito, is a Tano language within the Kwa languages family, closely related to Akan languages.