The Chinese, Indians, Arabs and many other indigenous peoples suffered untold terror and pillaging in the hands of the British just like we Africans. 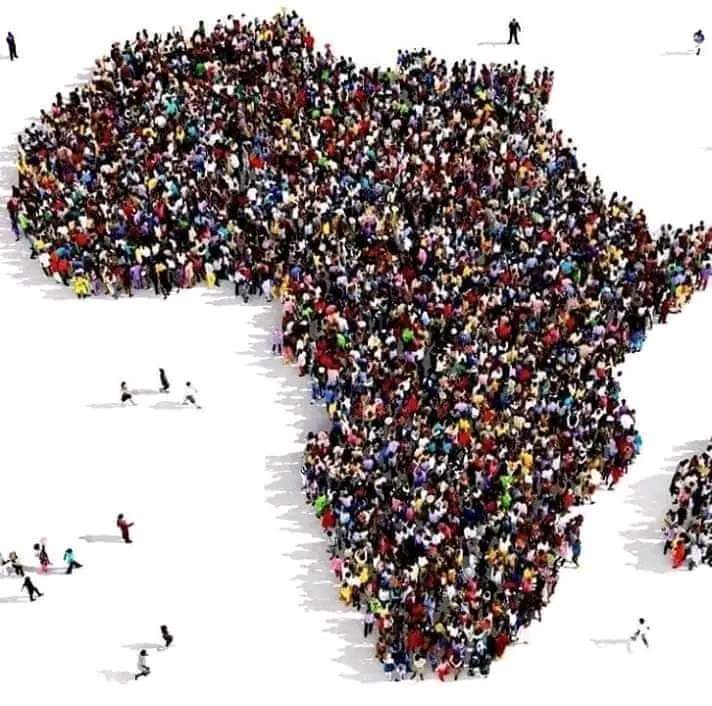 But how have they responded? By charting a course of innovation, science and technology, research and development. Today, they are at par, if not eclipsing the same former colonizers. They are now the biggest exporters such that the colonizers are now heavily reliant on them. If China and India sneeze, the entire planet vibrates.

Their companies battle head on with Apple, Amazon, etc.Their militaries are no pushovers.They don't go cap in hand for slave loans.Their currencies are doing great.The colonial masters cannot influence who becomes their leaders. Their leaders do not steal public funds to stash in London, Paris or New York.

We wait on Jesus and Mohammed. We wail. We blame, we deflect. 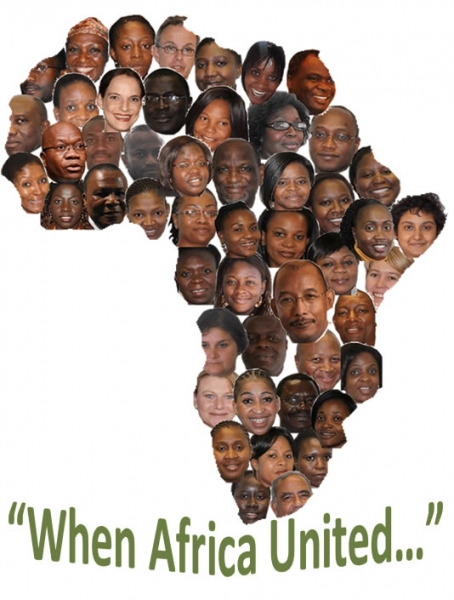 Today, the UK, US or EU cannot threaten China or India much more to contemplate invading them. But they can do anything they wish in Africa. We cannot offer any form of resistance. We have no bargaining chips, no deterrents. Absolutely nothing.

Why Are We Still Here Africa?

Anyone who points out that we are not succeeding because of our own behaviour, is considered a "pseudo intellectual" suffering from Stockholm syndrome. He or she is accused of needing a visa to emigrate to the colonial countries.

All these, while not having any serious introspection about our own mindset. Africa contributes the least to global GDP, we are the most impoverished continent. We permit multinationals from former colonizers, Asians, Arabs and anywhere to continue pillaging our resources while benefitting their home countries. 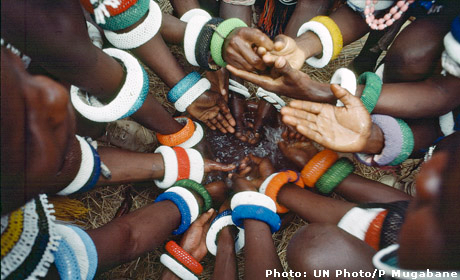 Intra-Africa trade is the lowest. There's no free movement within the continent, different countries have markedly distinct trade regimes, no military pacts continent-wide, cooperation amongst our governments is almost nonexistent.

We find every opportunity to reel out what the colonizers did hundreds of years ago and cite it as being responsible for our inability to develop ingenious solutions to our problems.

We cannot put aside our ethnic, language, religious and other asinine differences. The ubiquity of our melanin skin isn't enough to bind us in common pursuit of dignifying our existence, challenging stereotypes and breaking loose from the easy trap of accusing the colonialists for our present day predicament.

The world is not going to do anything for us on the grounds of pity. The UK/US/EU would not return billions they stole. They wouldn't do anything because they like or pity us. We have to do everything by ourselves. The Indians and Chinese realized this over a century ago and took the bull by the horns.

Africa, wake up. Enough of the needless wailing and weeping. I borrow the words of the late Majek Fashek.

"There's work to be done, Africa. If we unite, we will be free".

Hajia4Real Has Been Released And Will Come Out Soon-Publicist