Check Out The Top Most Popular Video Games You Can Now Play In 2021.

By Inclusive (self meida writer) | 14 days

It comes as no big surprise that a Call of Duty title is still one of the most popular video games of 2021. Also, the fact that it is a free-to-play video game by Activision helped grab millions of players from around the world. 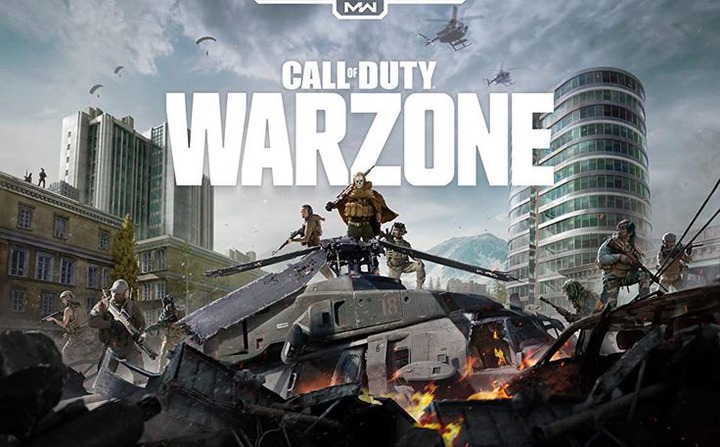 It’s a surprise that Minecraft, which released back in 2011, is one of the most popular video games of 2021. The video game had so much potential that Microsoft brought the game in 2014, and it looks like the tech giant was right. As of May 2020, Microsoft had over 126 million players, which is a big number considering it isn’t free to play. So, if there is a list of most popular games of all time, then Minecraft will definitely be in the top 5. 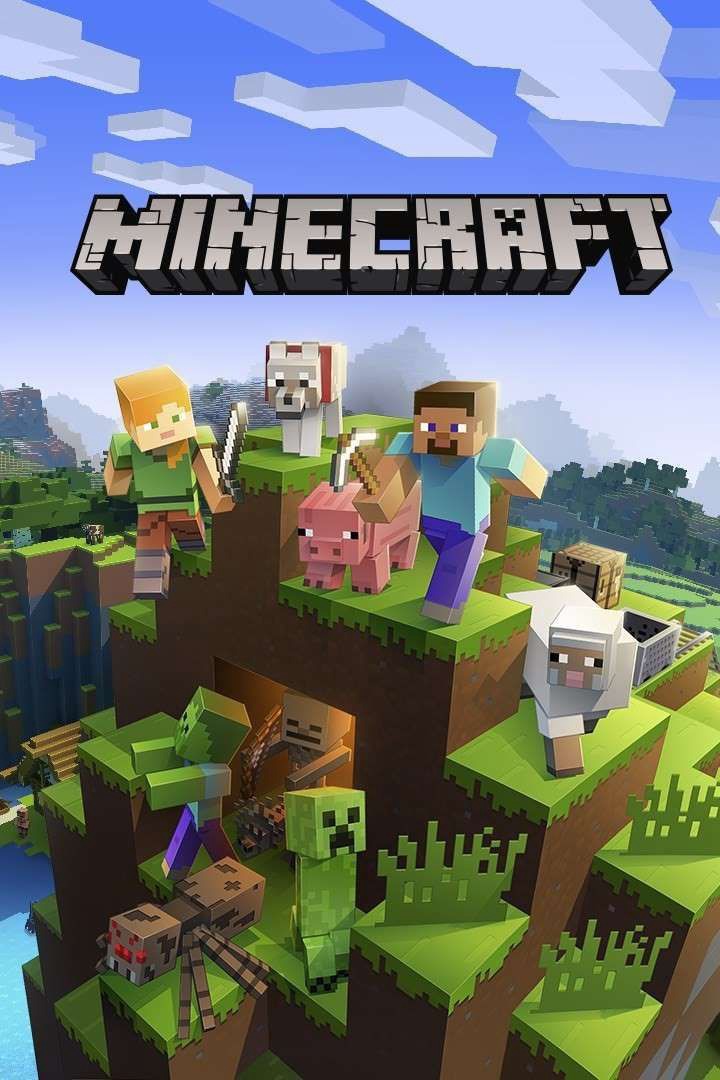 If there’s one video game that isn’t ready to die, then it’s Rockstar’s Grand Theft Auto 5. The gigantic title was released in 2013 and is considered one of the last decade’s most popular video games. Also, the online version of GTA 5, which is known by the name Grand Theft Auto Online, helped Rockstar make a lot of money through in-game transactions. That’s the reason why GTA 5 is the most profitable entertainment product of all time. 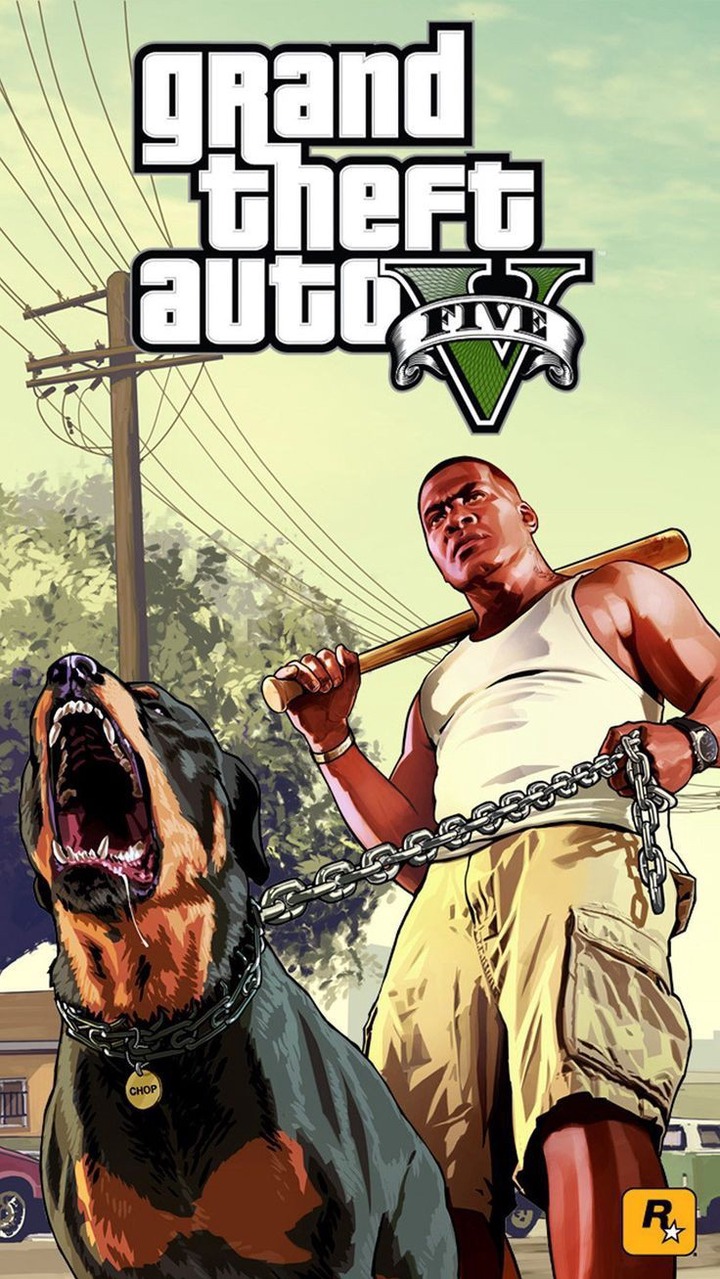 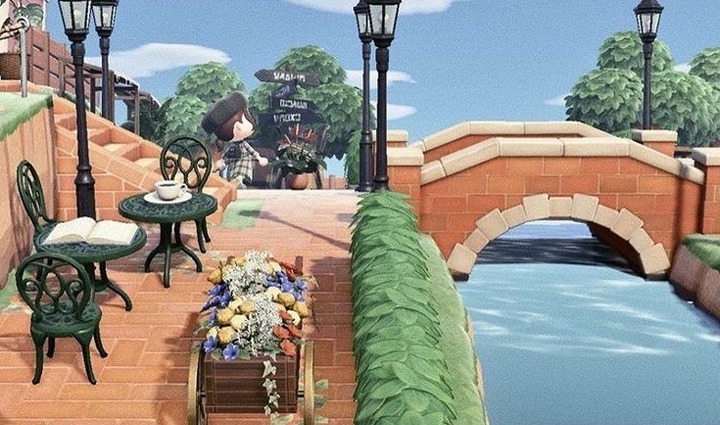 League of Legends is one of those popular video games that has never disappointed its players in terms of gameplay. If Riot Games knows one thing, then it’s creating an enormous eSports title, and that’s League Of Legends for you. 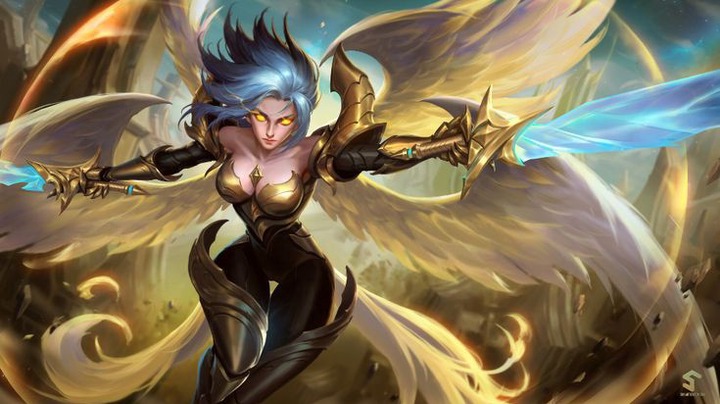 Whether you hate it or love it, you certainly can’t deny the fact that Fortnite is one of the most popular games, even in 2021. Epic Games has done a great job making Fortnite popular by giving players a plethora of great content. 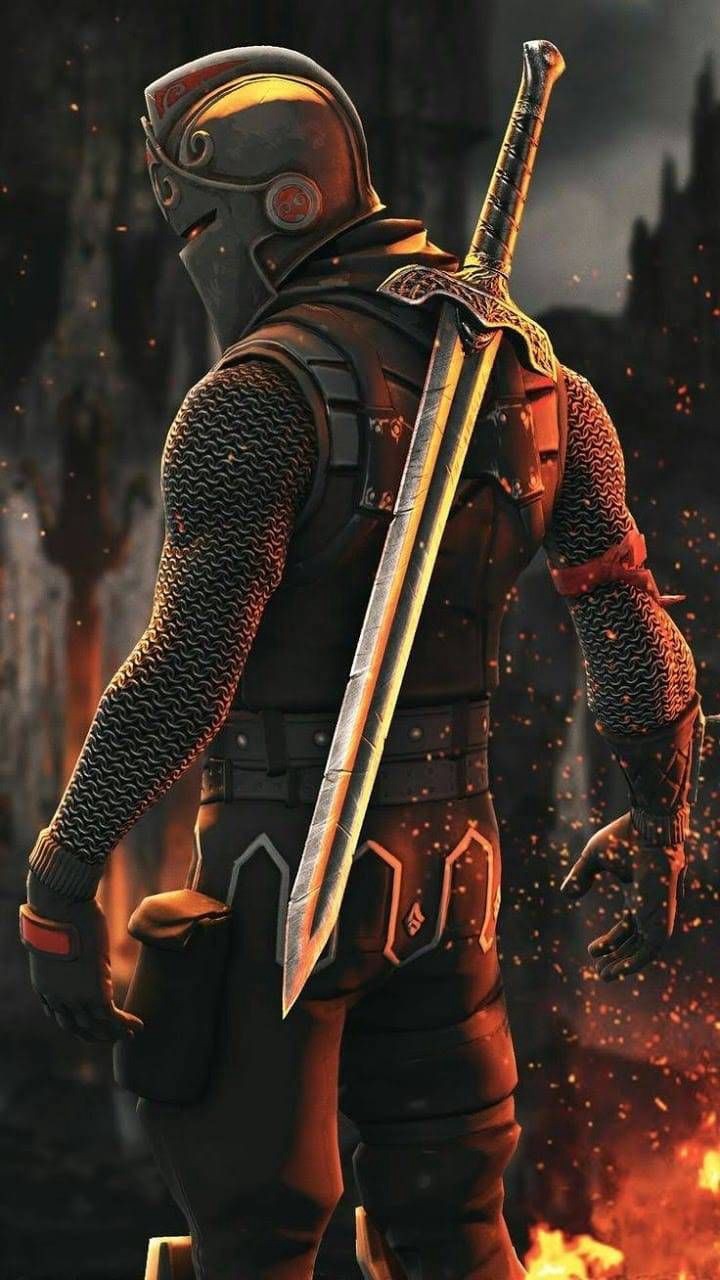 Apex Legends rose to its popularity because of its fast-paced gameplay, besides the fact that several famous pro-streamers were playing the game. Of course, up until last year, players thought that Apex Legends is close to its end. However, similar to Warzone, it is one of the most played multiplayer games that aren’t ready to die. 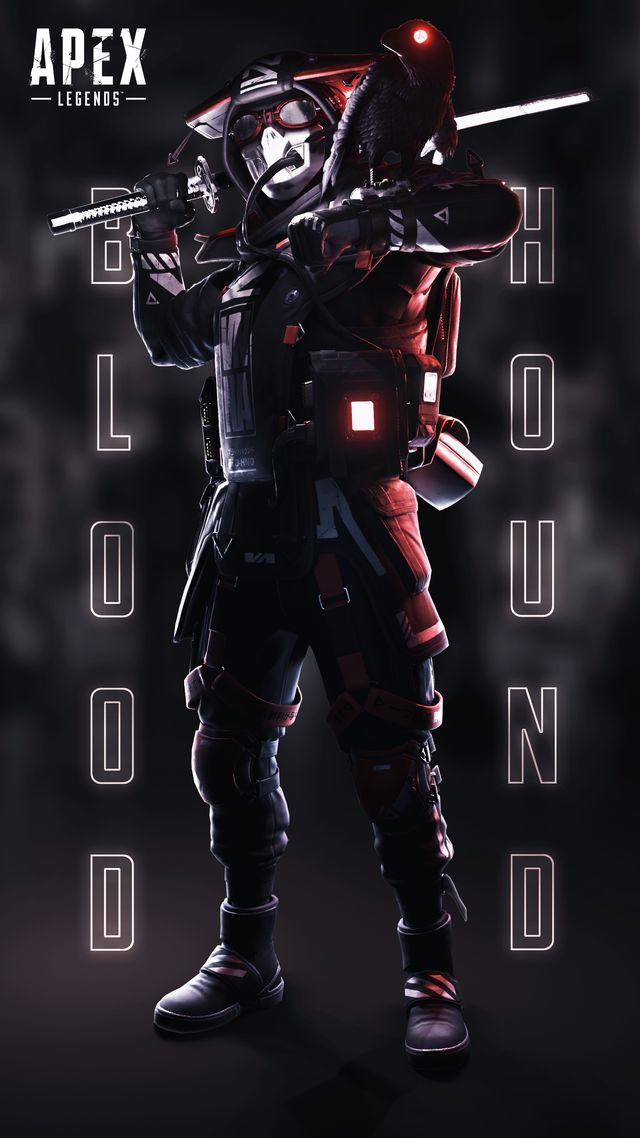 If you haven’t heard of Valheim, then probably you were still stuck in 2020. That’s because, in 2021, everyone in the gaming community is talking about this game. 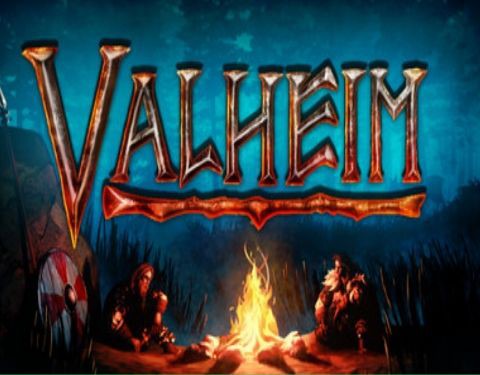 Of course, Ubisoft released Assassin’s Creed Valhalla last year. However, no one would argue that even in 2021, players are enjoying exploring the massive open-world of Valhalla. 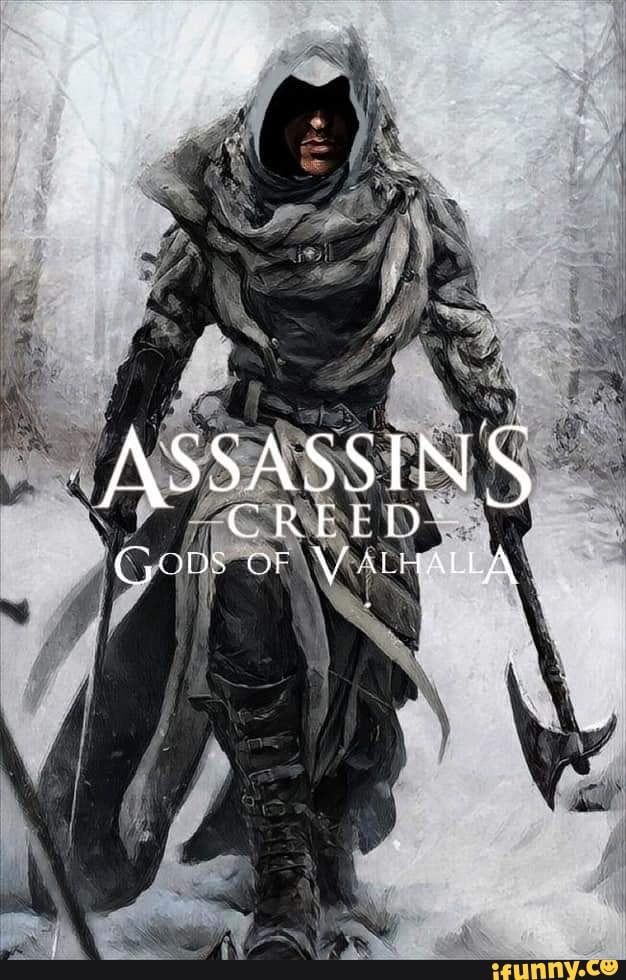 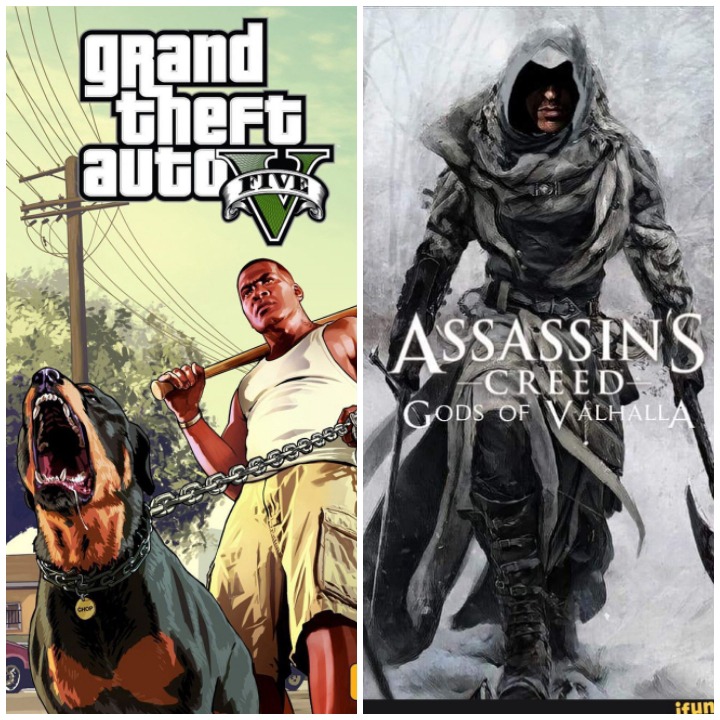 Winning the coach of the month is not my target