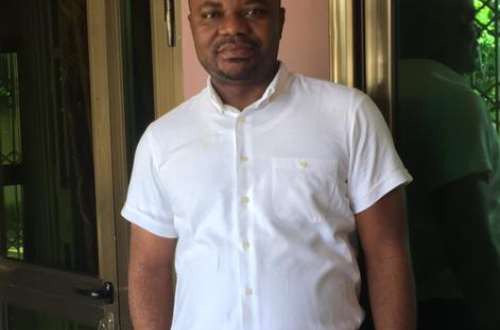 He said this has necessitated actions to curb these activities since it dents the image and also the perception of investors about the country.

"In the quest of the National Communications Authority (NCA) to sanitize the system as part of their core mandate, has proposed the re-registration of SIM Cards of which a deadline is given. 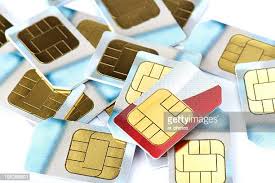 This is a welcome idea since the inability to register any SIM Card will not make it operational after the deadline of 31st March, 2022 given by NCA.

This has attracted the attention of all in a mass rash to complete the registration process.

The Telecommunication Companies (TELCOS) in support of this agenda has also requested that all SIM Cards be re-registered at the limited service centers created.

The TELCOS in their attempt to achieve this, created an Unstructured Supplementary Service Data (USSD) which their clients could use to start and continue to the service points to finalize the process.

Because of the urgency of the process, has called for mass rash to the centers.

The unhealthy picture taken from the registration centers need much attention. Clients queue hours under the scorching sun at nobodies concern in this Digital Ghana.

As side, this is promoting mass human interactions at the service centers during this COVID era for the registration process where the necessary protocols are not observed.

This makes it very worrying which calls for much attention from the government and other stakeholders.

In this digital era, where the present NPP government under President William Addo Dankwa Akufo-Addo and Dr. Mahamudu Bawumia have invested so much in making the country go digital or in a digital gear, why this inhuman treatment to the citizenry?.

The NPP government has been able to operationalize the National Identification Authority (NIA) of which the numbers on the ECOWAS Identity Card (Ghana Card) serves as the primary key in support of the re-registration process.

During the Ghana Card registration all the needed details for the SIM Card re-registration process were all catered for. In the process ,Verification and Identification vitals like fingerprint, facial recognition picture and other personal details were requested or taken so why the repetition? .Thus, this implies that,the data center of the NIA is not a trusted source?

In my opinion, the re-registration process could be done in a simpler process which will not require any face-to- face interaction.

This involves five stages of less effort, no mass human gathering between the client and the service providers.

STAGE 2: Submit the details to the TELCOS

STAGE 3: A One Time Password (OTP) is sent to the client from TELCOS

STAGE 4: A confirmation link sent to the client to verify the details sent which will request for the OTP

STAGE 5: The TELCOS pull the details from the NIA database which will end the process.

This approach puts little or no stress on the client. In this digital era the crowding of people to undertake processes that require technologies defeats the digitalization of the economy proposed by the government." 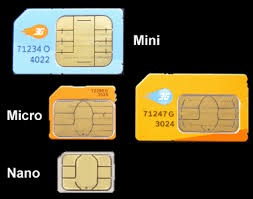 Healthy Foods You Should Eat To Keep A Good Eyesight