By YeoungBrainy (self media writer) | 10 months ago 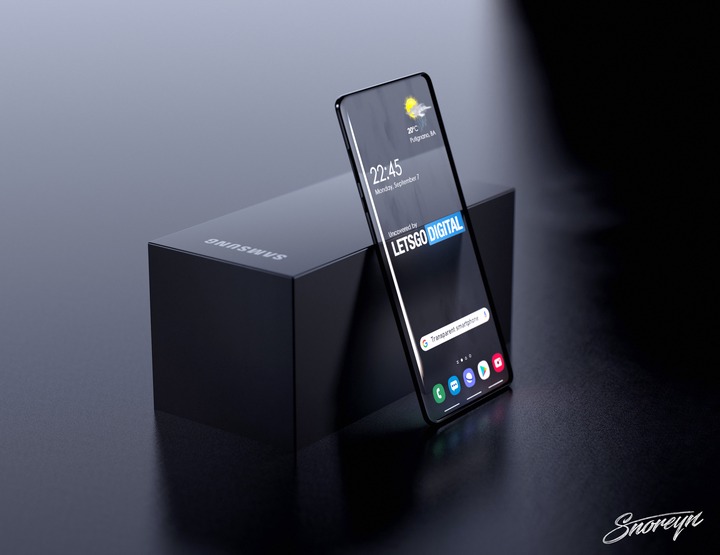 Samsung registered patents for the transparent phone many years ago, a couple more in 2018 and literally a couple of months ago. One thing is, we don‚Äôt know when it‚Äôs coming or if it‚Äôs coming. However, the one certainty is, behind the walls at Samsung HQ, there‚Äôs one Sci-Fi fanboy who thinks transparent phones will be a cool thing in the future. It's kind of crazy how this isn‚Äôt fiction anymore.

Literally some weeks ago, Xiaomi announced their transparent TV. You can just walk into an Xiaomi store, demo it and take one home if you want to. This is a real product. A device that can display a vibrant OLED picture and then when it‚Äôs off, disappears into a razor thin sheet of glass.

I however think that this is actually a dump idea. A transparent living room TV is probably one of the top five worse use cases of a transparent display. Since you put a TV in one spot and probably never move it, you‚Äôre not going to notice the transparency unless you get up and walk around it.

It is also a little inconvenient because the recommended usage scenario for transparent TVs right now is a dark wall. Think about it. What‚Äôs the essence of having a transparent TV if the wall behind it is black. The only scenario that makes sense is if it‚Äôs used more like a fitted panel ( like in a place that would [already] probably be fitted with glass ).

There‚Äôs also the issue of having what is happening in front of you be a distraction. This is however a solvable problem because glass has the ability to tint itself. You can have a look at the OnePlus Concept 1 which darkens the glass covering the camera to give you a more seamless look.

In most Sci-Fi movies, i couldn‚Äôt bring myself to answer the question as to why we should have transparent phones. Well, except the fact that it‚Äôs futuristic and cool.

Is a transparent smartphone any better?

Well, yes! The idea will be to have a transparent display, then all your transparent components behind it and all things you couldn‚Äôt make transparent, shove them inside the bezels.

Why should you get one?

Well there‚Äôs the safety bit. People walking around looking at their phones can at least have some awareness of their environment.

Looking at some of the patents that Samsung is filing, it gives that idea that these phones might have the capability of being used from the front as well as the back. This is not as far fetched as you might think: in 2021, Japanese manufacturer Docomo announced a device that can be used from both from both front and back.

The big selling point however, is augmented reality. Even now, we can play games like Pokemon go with these creatures running around in our real world. We can also scan text and translate to our language of preference.

With all these said, here‚Äôs why I still think transparent phones will not become a thing. Two of the biggest trends in technology are that:

People want to be as connected as possible and at the same time,

People want immersion, that‚Äôs why they love VR so much.

The only thing that can connect these two trends is digital reality. The point where you are completely immersed and yet highly connected. Now this sounds both terrifying and exciting. 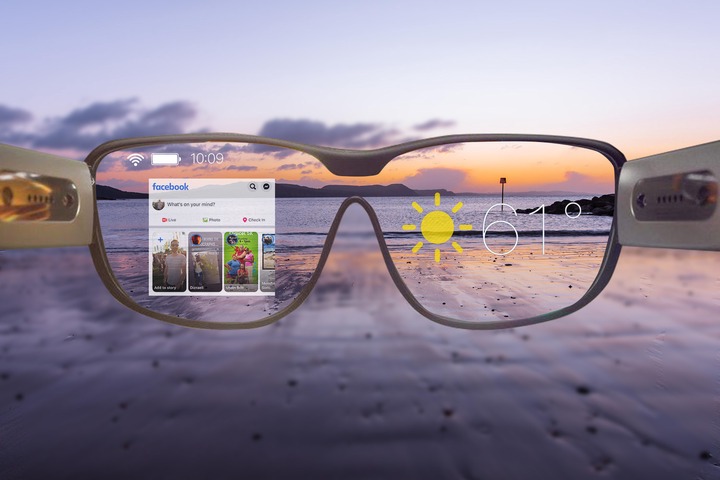 There‚Äôs however something on the market competing with transparent phone, augmented reality. In the new trend where the real world is merging with the digital world, it makes complete sense to have access to this through something you can wear as opposed to something you have to hold. Plus by the time we get our first viable transparent phone, we‚Äôll probably be on the third generation of AR glasses.