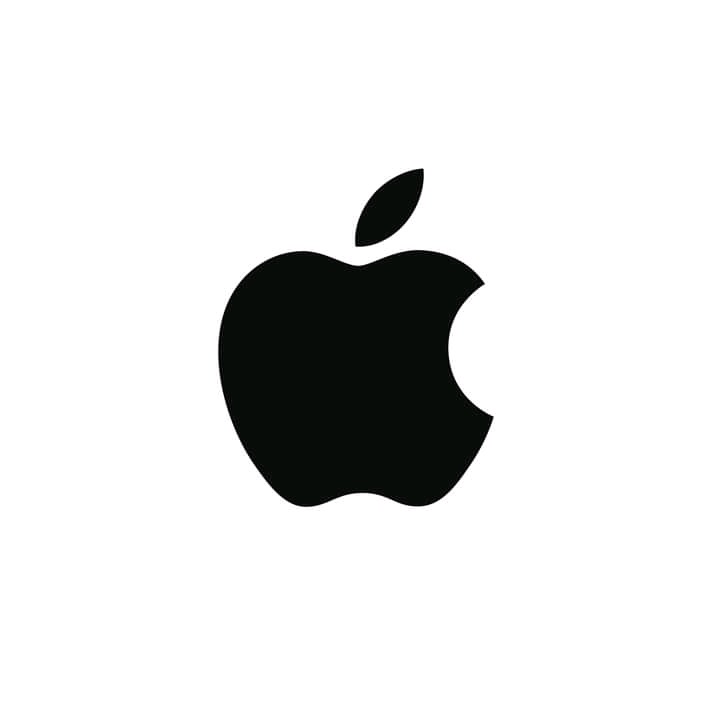 Iphone sold more than 6 million units of the phone in that year. The current model of this company is iphone 12 pro. The next model which is iphone 13 is set to be released soon.

It was a smartphone with with a RAM of 128 mb. At that time, this size of RAM was very enough for what the phone was used for. It has a storage which ranged from 4 to 16 GB. It also had a camera with just 2.0 mp.

In Ghana, most people used the keypad phones more than the touch phones. The keypad was less expensive and also very portable to them. 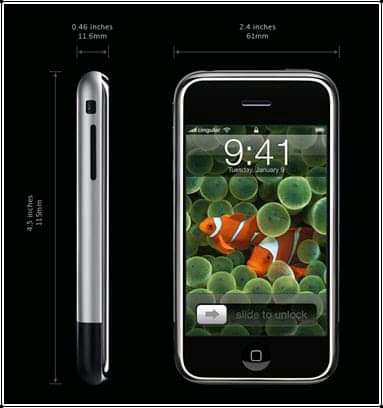 As at now, smartphone is in charge. Anyone who uses a keypad phone has a smartphone as a standby and vice versa.

Phones are used in various variety ways to ways which can benefit the owner. The main purpose for having a phone is to call. 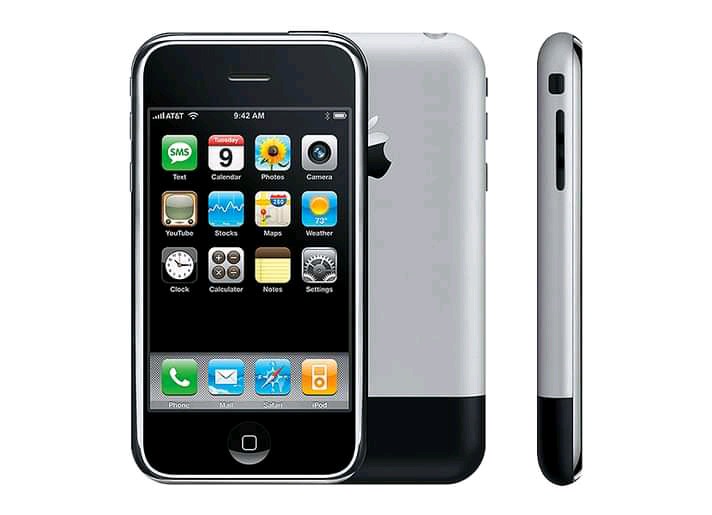 So that is how the iPhone 1 looks or looked like in 2007 when it was released.