By MeloNews (self meida writer) | 10 days In this world of technology we are in today everything mostly depends on the internet. All over the world billions of users spend hours on the web in so many different ways. Most use it in downloading movies, games, music videos. Others use it in working specifically in certain areas of work. However majority of the world use it in interacting with each other socially and that is where the term social media comes in. Everyday we all talk with our friends who are far away and near on Facebook, WhatsApp, Twitter and many more like Telegram. We post photos and videos of ourselves and other interesting things on these sites and they get reactions from many people.

Have you ever wondered how the companies in charge of these websites started? How they successfully created their companies and how they looked like first. I have wondered the same thing many things and after much research here are some of the photos of how the websites companies looked when they were created first. 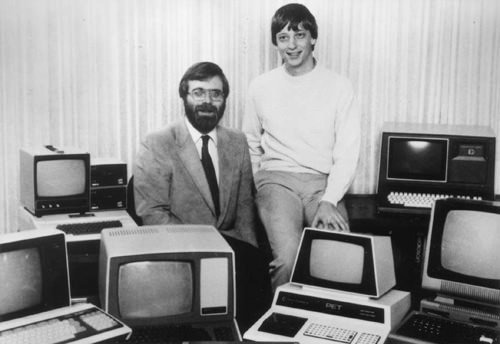 It is one of the biggest and first companies to be formed as long as Technology is concerned. Bill Gates who is one of the richest men in the world at the moment and this all began from this company. This photo was taken at the time he was around the age of 25 and it was in 1980. It was taken just after him and Allen signed a contract with the IBM. 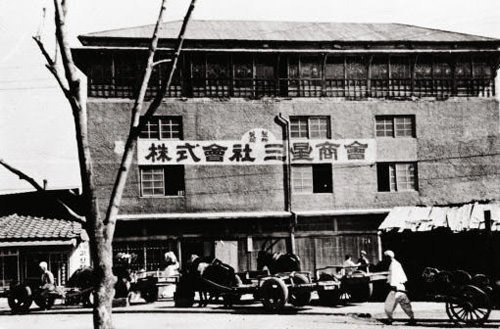 Did you know that Samsung was in the business of noodles first? The company was successfully created in the year 1938. In the 30s all they were involved in was noodles after which they stretched into other business areas like textiles and insurance. In the 60s they got into electronics. 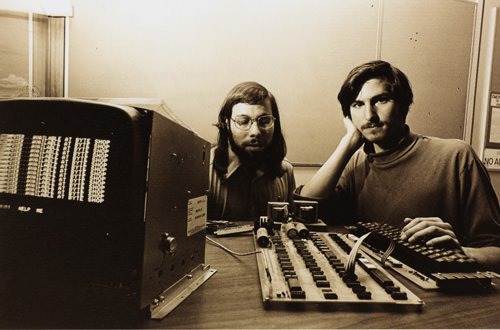 In 1976 Steve Wozniak built the first apple computer with his own hands. It was known as Apple 1 or Apple Computer 1. Steve Jobs later joined him and after much thought suggested that they sell Wonzniak's work and that is the brief history of the Apple company in a photo. 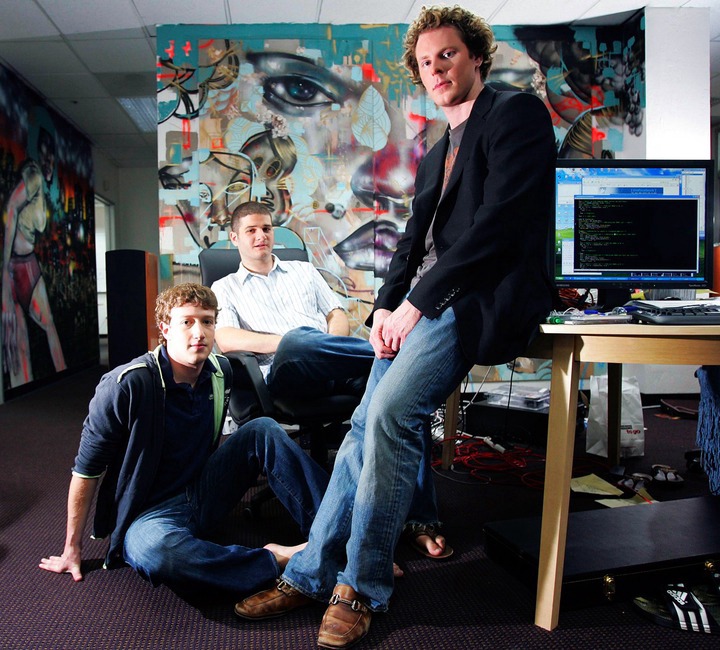 This story is totally known by most of us. Mark Zuckerberg along with his two friends Dustin Moskovitz and Sean Parker teamed up to give rise to one of the greatest social media websites the world will ever know. The photo was taken in 2005. The surrounding is how their first office looked like. 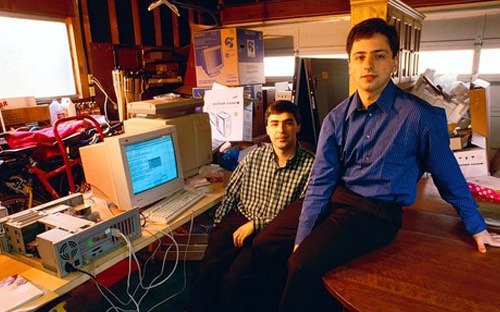 Now this is something we all use daily. Generally we can't go a day without Google. Initially the website was supposed to be a research work by it's founders; Sergey Brin and Larry Page. It was created in 1998. Google comes from 'googol' which stands for the number one followed by 100 zeroes. 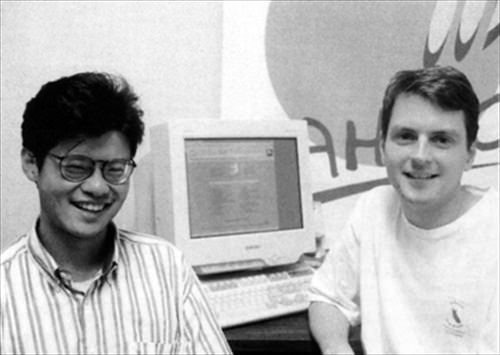 Yahoo stands for Yet Another Hierarchically Organized Oracle. It was created sometime before Google existed. It's founding fathers are David Fill and Jerry Yang. Over the years Yahoo has made a lot of progress in the media world. 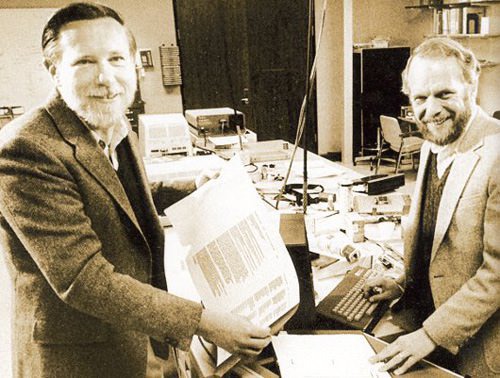 The magnificent company was created by two intelligent people; Charles Geschke and John Warnock who started everything from Warnock's garage in 1982 in California. The photo was taken during the earlier days of the company.

You see that they all started from very small and humble beginnings. No matter what happens keep your dreams going and work hard in achieving them.

Content created and supplied by: MeloNews (via Opera News )

Here Are The 10 Richest Pastors in The World, One Of Them Owns 4 Private Jets