8 Types of Ghanaians you will meet on social media

By Efokwame.com (self media writer) | 27 days ago 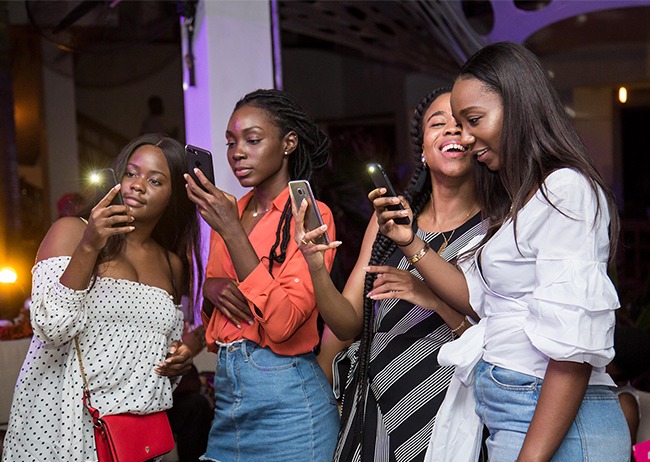 If social media were a profession, the issue of unemployment wouldn’t have existed in the first place. Many people have made social media their home, caring and exhibit their individual behavior online as though it’s no one’s business. The argument as to whether these behaviors are acceptable or not is left for another day. Today we are turning our attention to these groups of people and exploring the individual rules they play in the Ghanaian social media space.

Usually, trolls adopt the jovial style to offend people and when things go against them, they play the victim card. Sometimes, however, they make for a fun laugh too.

Be it good or bad, this group of people brings onboard their high earned expertise. Hiding behind their screens they provide almost all solutions to life's problems. They criticize everything, at times, on issues they actually have no knowledge of.

Unlike the trolls, most critics offer constructive criticism. So sometimes it is good you consider their opinions as well. Remember, the internet permits anyone to be an online critic.

They are called the internet street beggars. Unto them, the Facebook messenger app is made. Exchanging one or two chats will result in asking for a favour. They are in for the cash, no matter how good or B

ad the conversation is, they never abandon their mission.

Most of them are women they either ask for airtime or MoMo in other to return a favour, like giving out their numbers.

This group of people impersonate prominent public figures to either give out Jobs, lotto numbers or quick money schemes.   Just like solicitors, they rely on messenger apps to send sugar-coated messages to entice you into believing them.

Please bear in mind that no genuine person will that money from you in other to offer you help. If you are in doubt, try to confirm their identity. Usually, many of these prominent public figures are already verified on all the social media platforms. Look out for the blue tick after the page or profile names.

Either fake or genuine, they are usually seen in the most expensive clothing and places. They are mostly referred to as celebrities. They are the guys with the most luxurious cars, houses, watches on IG.

They usually take pictures with the bathroom mirror to display their latest iPhone.

Do not be envious of their lifestyle, most of these are fake and usually end up in debt.

Well, this crowd is the 'setting the record straight people. if you haven't encountered them yet, try posting something controversial. You can anticipate receiving a response of ten paragraphs, refuting your assertions.

They have a lot in common with ‘the critics’ except for the fact that they take sides and provide in-depth knowledge on the issue at hand.

In the online world, everyone is an expert in his or her own field, whatever your views are, it may not necessarily represent that of others.

Nope, they are not in for entertainment, news or social interaction. just deals.  They are the best bargain-hunters. They search different online stores on daily basis, with the hope of getting quality products at cheaper prices.

They know nothing about how their data is utilized and get prone easily to online marketers, who entice them with unnecessary products they end up buying.

These group of people have a huge repository of all the coupon codes, dates and time for best deals on Jumia, Tonaton, Jiji and all the other platforms.

These are the gist and are always on a heist, downloading and uploading anything they chance on. This group of people share like and comment on anything they see online. They are regarded as the lifeline of the platform.

They are loved by the algorithm as it pushes a lot of content to them knowing very well they will react.