GPL Week 12: Accra Hearts Of Oak On A Mission Of Redemption, Asante Kotoko To Pick Points At Home

Accra Hearts of Oak are on a mission of redemption as they travel to Bibiani. Gold Stars on the other hand look forward to picking all points at home to avoid further drop. 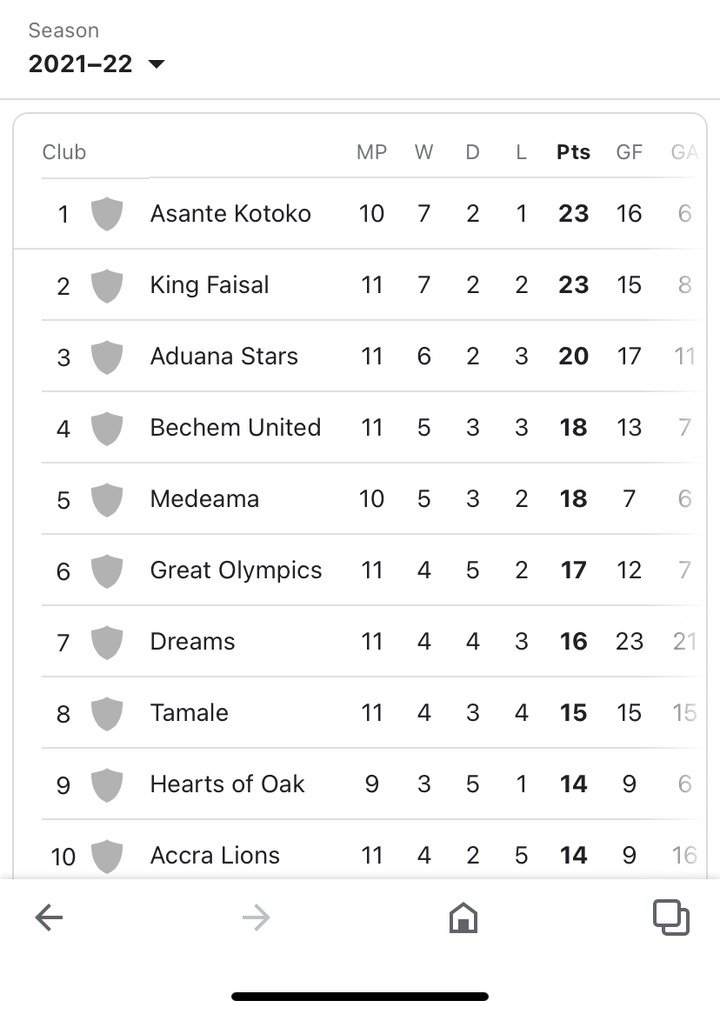 Despite not losing a game in their last five Premier League outings, Accra Hearts of Oak have not been impressive especially in crucial moments. After picking a point at Dreams FC, through a stoppage time equalizer, the rainbow club was tipped to pocket maximum points against Bechem United, but that ended in another drawn game. This means, Accra Hearts of Oak dropped four vital points, two in Dawu and two in Accra. They have no option than to bounce back to winning path as they engage Bibiani Gold Stars.

Coach Samuel Boadu is obliged to map out a strategy which is daring of draining a vintage performance from his players. Playing in an away game, they could opt for a strategy that requires attacking and defending at a particular point. Kofi Kordzi and his colleagues upfront will be handed the responsibility of getting goals for the team. 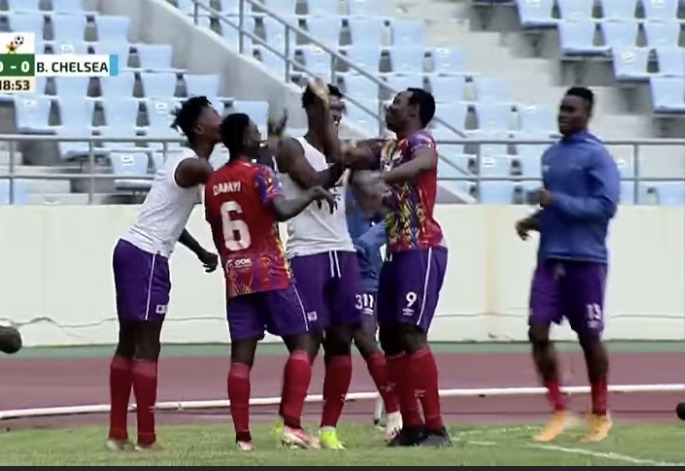 Bibiani Gold Stars have sent a clear indication of maintaining all points at home. Coach Micheal Osei and his charges are determined to beat the defending champions and move up on the league log. As the home side, they will go all out to get glory from the blast of the whistle. Prince Kwabena Owusu - who is expected to lead attack - is expected to be involved in the thick of affairs to get his team going.

Both teams have points to fight for, which makes the fixture promising for either side. 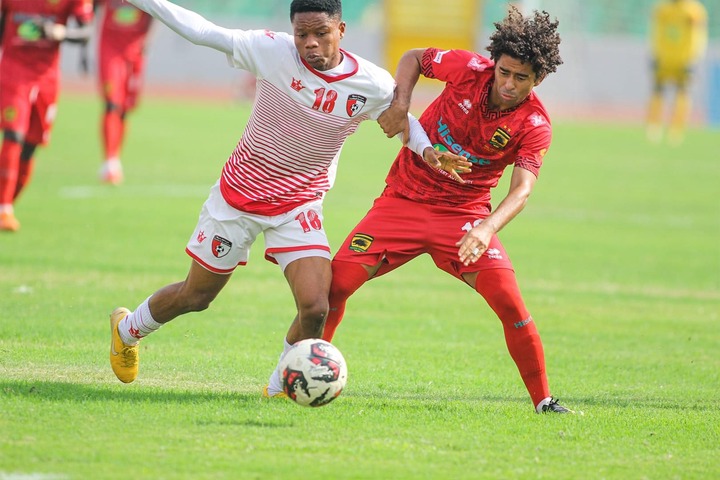 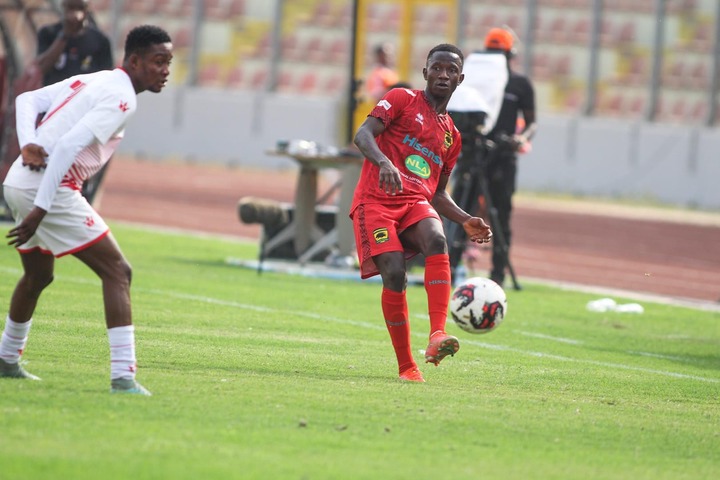 Elsewhere, Asante Kotoko will host Ashanti Gold in the Ashanti derby. The porcupine warriors go into the game as favorites after chalking success for the first time in Dormaa Ahenkro. Goals from Frank Etouga and Richmond Lamptey propelled Asante Kotoko to victory as well as smashing a long-standing record. The three points catapulted them to table’s summit along with King Faisal. Coach Prosper Ogum and his lads are motivated to see off Ashanti Gold to stay on course and achieve their target for the season.

Ashanti Gold have a game to play to salvage their dwindling fortunes on the league ladder. After losing to Medeama by a lone goal at home, the miners are in a dire situation which demands victory to be able to stay away from the danger zone. A draw cannot ameliorate the situation of the Obuasi-based club.